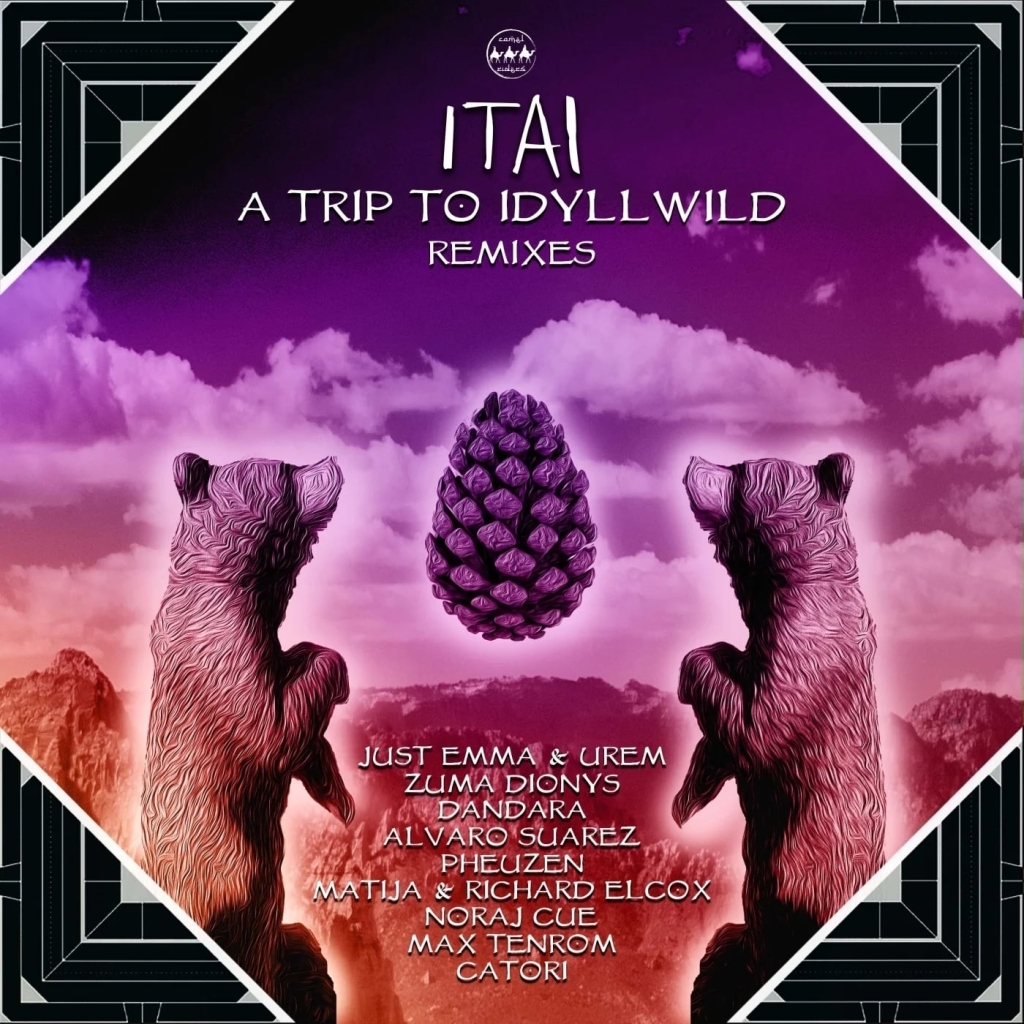 The label’s owner is well-established himself and has featured regularly on Camel Riders alongside his releases on other labels ranging from Sabo’s Sol Selectas to Solomun‘s Diynamic.

One of the artists that has recently shone through as a leading light in the Camel Riders’ catalogue is an American artist called ITAI who put out his debut album on the imprint last year. 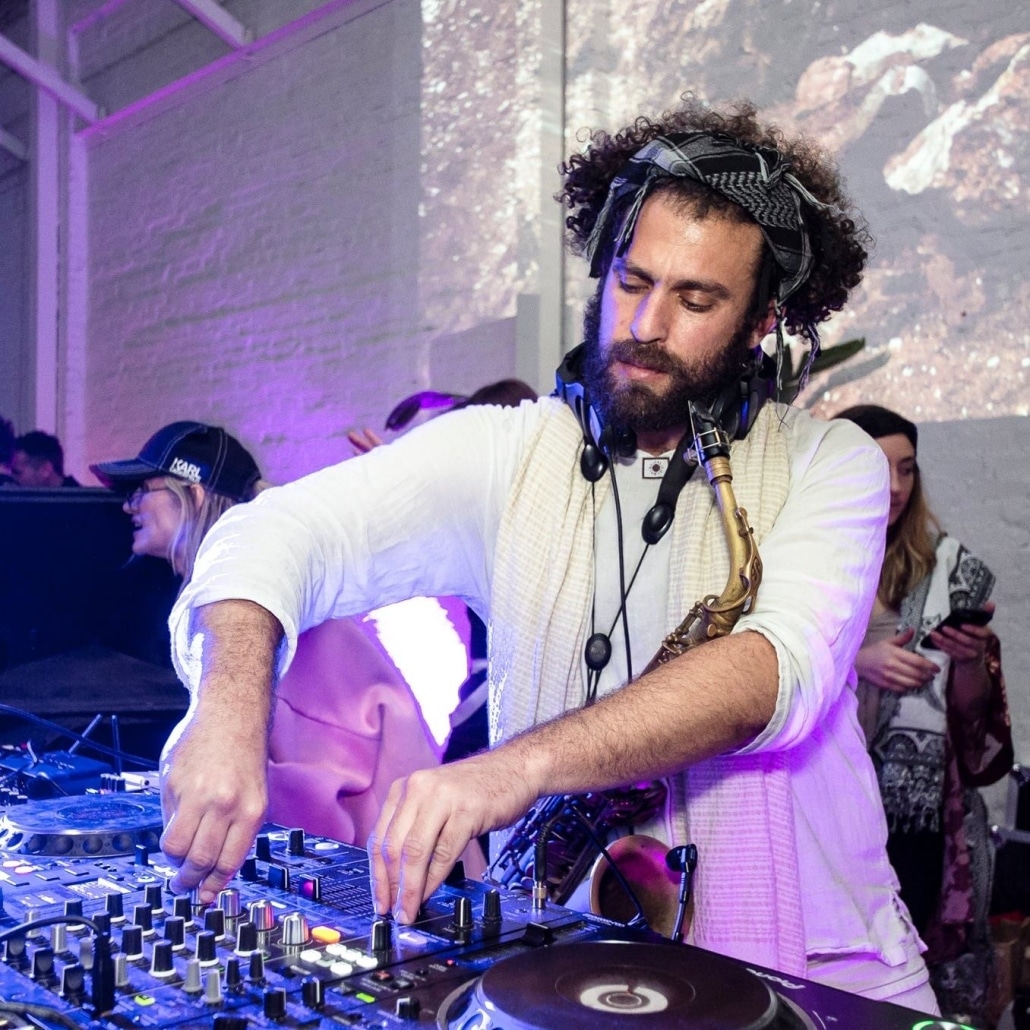 ‘A Trip To Idyllwild’ was an eight-track release that showcased him to be a talented saxophone player who blended his favourite instrument with organic house and electronica grooves. His chugging grooves and mid ranged/slow tempos give his tracks a gentle energy, but his use of offbeat percussion rhythms ensured they remain danceable.

Celebrating the success of that album release, the Camel Riders crew have commissioned a remix pack featuring 9 reimagined versions including two versions of a track called “Curiosity Bear” and this is why the remix pack features an additional track. All the others have just one new remixed version.

At first glance, there are a few names that jump out from the fine selection of remix artists such as Just Emma, Dandara, Zuma Dionys and Noraj Cue, but the full selection also includes PheuZen, Matija, Richard Elcox, Urem, Max Tenrom, Alvaro Suarez and Catori. PheuZen is the alias of Treavor Moontribe who’s also released tracks on labels such as Hernan Cattaneo‘s Sudbeat.

PheuZen’s atmospheric rework of ‘Intro’ opens the release, then Just Emma and Urem collaborate on a chugging remix of ‘Flame of the Pine Cone’. Zuma Dionys has done an acid-tinged remix of ‘Curiosity Bear’ and Matija & Richard Elcox collaborate on a plodding and poignant rework of that same track.

Catori completely transforms ‘This Is the Way’ with a vocal not in the original, plus chunky tech house percussion. Noraj Cue’s proggy rework of ‘Darkness’ completes the package. 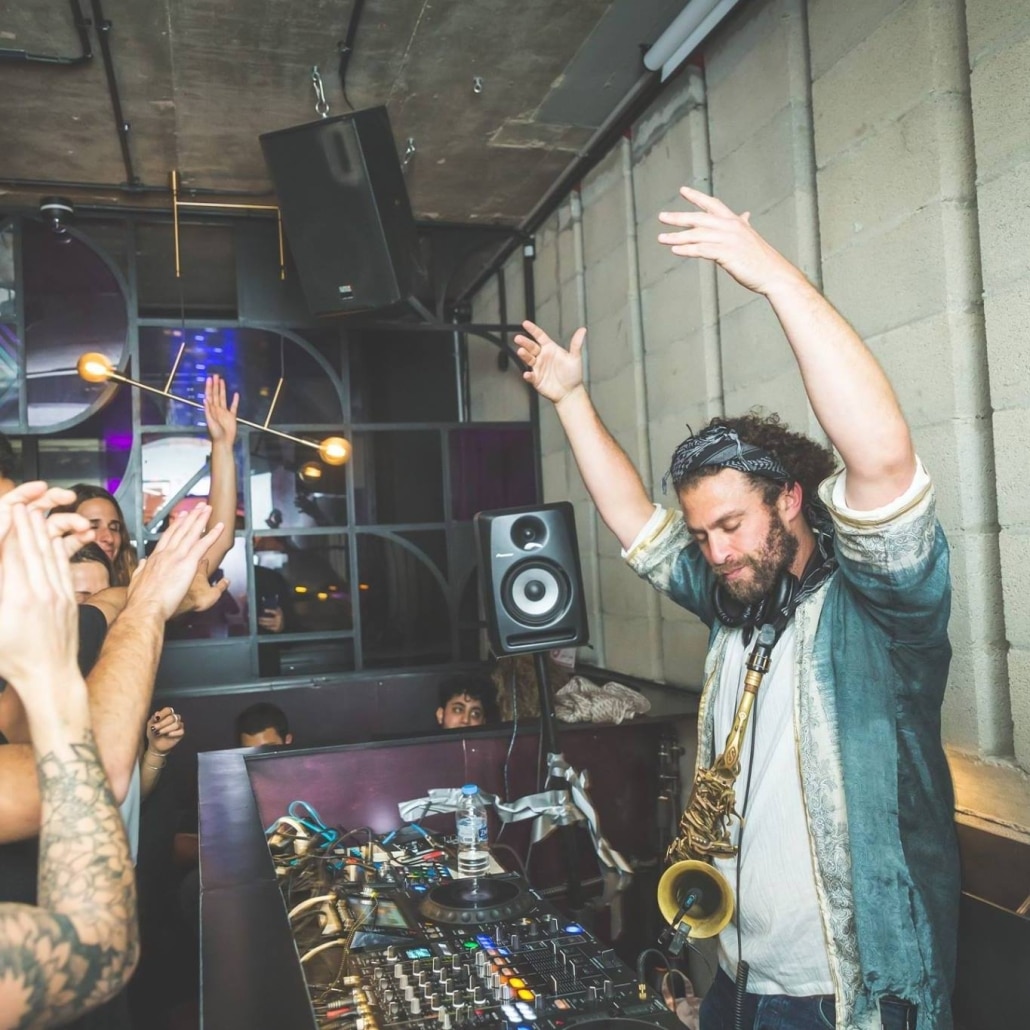