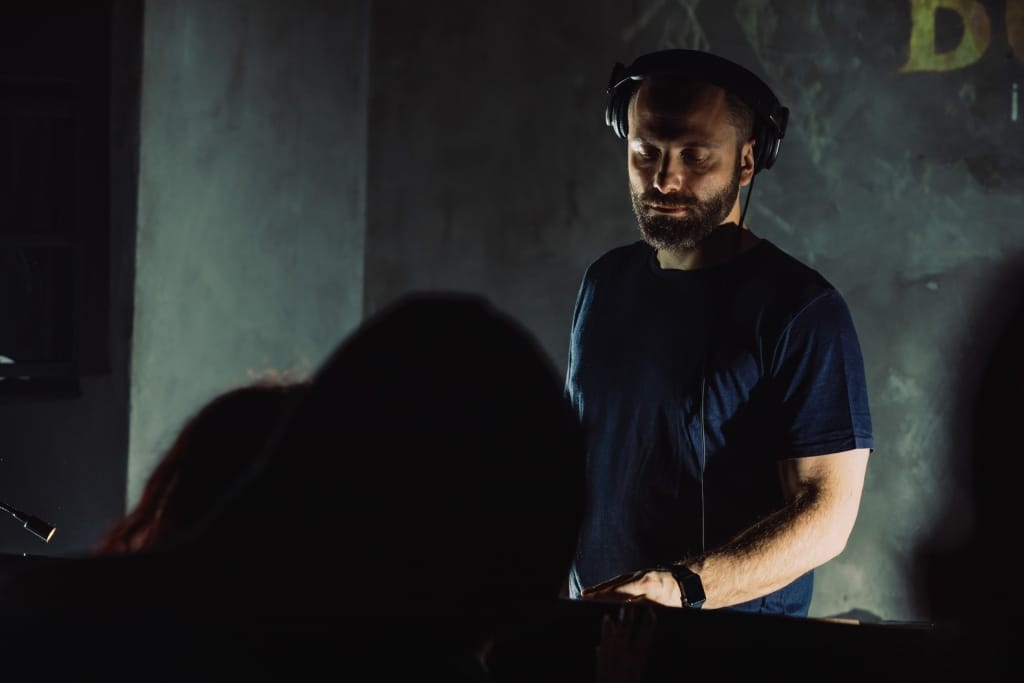 Istanbul techno veteran Procombo has been an active memebr of th scene since the mid 90’s. He holds a residency at Radio 2019, as well as heading up RX Recordings, an offshoot of the vital RX Istanbul club in the city. Arriving for the first time on Radio Slave’s Rekids Special Projects Label this September, the DJ/producer delivers three stomping originals, backed with a blinding remix from Steve Rachmad’s Sterac alias. Read the interview with the Istanbul techno veteran to learn more about the techno scene in his homeland and how he caught the attention of Tronic Records.

So, your artist name is associated with Chinese food menus. Is this true? If yes, can you elaborate how that came about and why that was significant to you as an artist? If it’s not true, can you explain the real meaning?

That’s correct. As it was the way to start DJing, I used my actual name in the early days (Gokce), though it was a bit hard to spell for the non-Turkish people. After I got back from RBMA in 2002, I realized this and gave a couple months on the name, looping in a lot of friends and family. By then, I was shifting to a more melodic, proggier sound, as well, so we were sitting in the Office of the owners of Radio FG and one of them, Can Tanca, was about to order Chinese for lunch, a combo menu to be exact. He then added the “pro” as the abbreviation from progressive and hence came out the name.

What was the process for making “Glow” and what is the significance of the track name? How was the release signed with Rekids?

I’ve been a huge fan of Matt and his music since the Panorama Garage days and we were blessed to host him in Istanbul twice. Over there we had a lot to talk on music and I have caught on bits and pieces about what he was into. After Covid, I had a lot to work on the studio, moving into a different direction, a more experimental sound than the crowd-pleasers. Matt was kind enough to give us remixes for the RX label and then I have sent him a few tracks to get his feedback and “Glow” was an instant favorite. It took me months to get the remaining tracks and a lot of chasing to get Matt’s approval. Meanwhile another prominent Techno legend, Steve Rachmad, was kind enough to do a remix for Orpheus and we were done.

With a population over 18M and more than 25 percent of them in Gen Z, we are the place to be for any culture that wants to expose to youngsters. However the penetration of electronic music to Turkey was very top bottom in the 90s, local kids going to college in US or UK demanding the music in their holidays and venues and djs responding to it. Starting from the early 00’s, the boom happened and so was the demise while we are approaching the 2010’s as the people who jumped in the bandwagon found other interesting stuff. 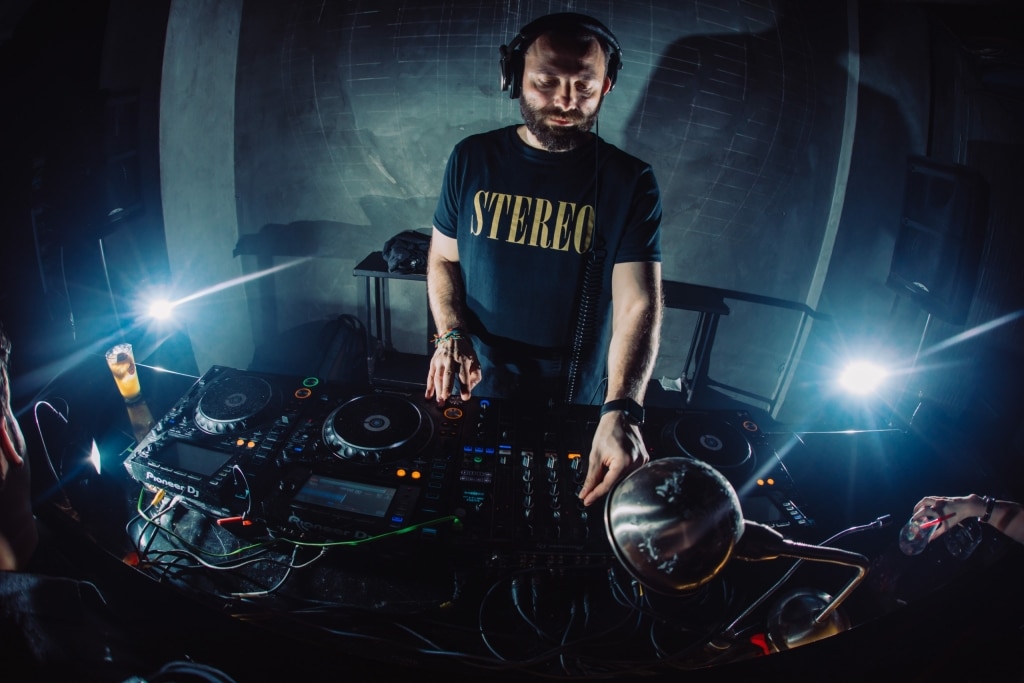 However, with the birth of the Gen Z population into the electronic music culture, the growth this time came from bottom up, so the kids are into techno and every single day the number is increasing for good. However the situation in Turkey is one way, every week global talent coming in playing, getting high fees and leaving the locals as the sideshows. For an economy that’s near collapse these days, getting talent in Euros and trying to earn Turkish Lira makes the Electronic Music scene an elitist, rich population. To avoid this, we are trying to push young local talent as much as possible to export the music and culture the other way round, hoping we will be able to get them to earn the Euros.

The amount of clubs and festivals is just like any other World Capital, this is the place to be and has the potential to grow far quicker and better because of the young population

If one were to travel to Istanbul and wanted to experience techno nightlife there, where do they absolutely need to go? And why?

There are a lot of options, but for techno the place to be is RX as a club. The core reason is that the venue is planned and prepared just for the techno head and the epic Funktion One system that is just mind-boggling and looks like visual art even when it’s not working.

“…we are trying to push young local talent as much as possible to export the music and culture the other way round, hoping we will be able to get them to earn the Euros.”

Procombo on the Turkish Techno Scene

Where are the places they absolutely need to avoid?

I don’t feel the right or have the expertise to recommend people to avoid a specific location or venue. Every single place that is into Electronic Music is adding in potential people in our scene, so let the kids in, the more, the merrier.

You’ve had a couple of releases with Christian Smith’s label, Tronic Records- one of the oldest techno labels still active today. How did they notice your music and get in touch with you?

It was over a Facebook message, to be honest. I have been a Tronic fanboy and an epic follower of Christian from the early days, especially through his tracks with John Selway. I made a track that I knew was the right one for Tronic and Christian would enjoy, so I tried my chances. Two months later I had an EP.

“After Covid, I had a lot to work on the studio, moving into a different direction, a more experimental sound than the crowd pleasers.”

Procombo on his creative process for “Glow”

How did their recognition affect you and your artist project? Are there future plans to continue working with Tronic?

As a DJ with 20+ years of experience, but a producer with just 2 years, having a summer with back-to-back releases from big labels like Rekids and Tronic show that I am on the right track. I can only hope Christian signs me again, so does Matt. I have listened and played a lot of music for my DJing for the past 25 years and inspiration always comes from the past, a sample here, a melody there, a vocal somewhere else. I believe label owners with a certain amount of experience in the business recognize this easy and it clears the path.