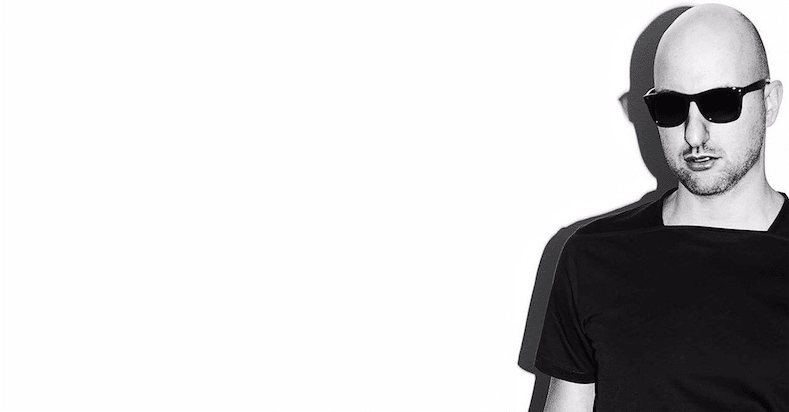 Pablo Bolivar’s Spanish imprint Seven Villas welcomes Gadi Mitrani for a fantastic compilation titled Gadi Mitrani Plays Seven Villas that shows off the label’s deep and organic take on electronic music. It features 19 tracks, all previously released on the label, mixed masterfully together in 70 minutes, in a seamless and seductive fashion.

Turkey’s Gadi Mitrani has released on the likes of Galaktika Records, Tale&Tone and Kompakt—as well as this label—since 2015. His signature sound is deep and patient, progressive and melodic, and so he is a perfect artist to represent this label’s best musical offerings. It draws on tracks of his own on the label, as well as from the boss, plus the likes of Tigerskin, Maxi Degreasi, Lego Boy and Modd, and traverses spine-tingling deep house, masterfully melodic grooves and beautiful ambient laced rhythms. 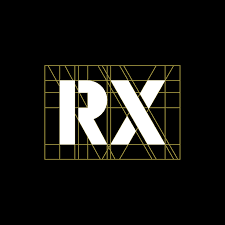 This club has been here for many many years when it was called Roxy, I was going here when I was young.

My partner and I created Love & Above last year to promote parties and create DJ lists.

We did two unforgettable nights sponsored with Burn Energy Drink: Jeremy Olander, and another night Guy Mantzur and Khen and I also played on the Olander night.

This year the club changed its name as RX and it has an amazing Funktion-One sound system. I played before Guy J last month. And we’ll be playing on 28th Dec on another Love & Above event with the local Love & Above team. 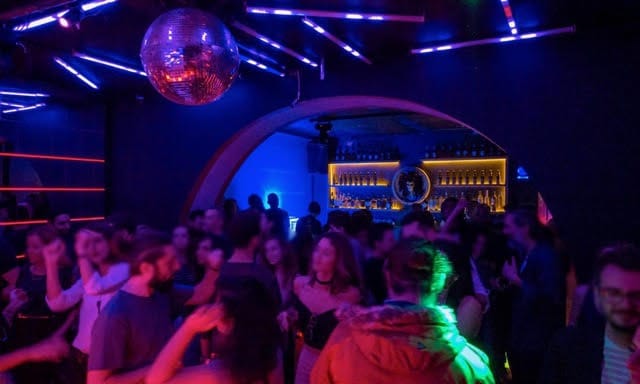 One of the most historic buildings in Istanbul. I used to be a resident here many years ago when it was called Nu Pera. The venue was closed for a while now but this season it is making a comeback with a new name Loco De Pera; with a new sound system and best drinks, owned by Alcholoco Entertainment group which is a very well known entertainment group in Turkey and I will definitely play there many times and will do Love & Above events. 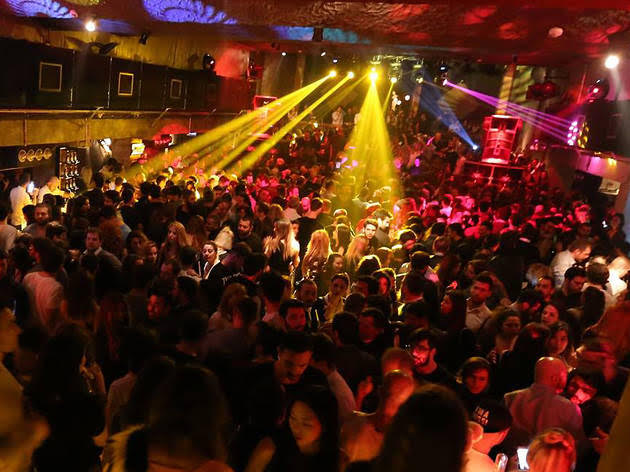 The newly opened 3000 capacity warehouse-like club has changed promoters and its name since last year. I played here once when it was called Hypnose. Big names played like Maceo Plex, Stephan Bodzin and more.