Israeli Duo Y do I Bring Together Trance, Minimal & Techno 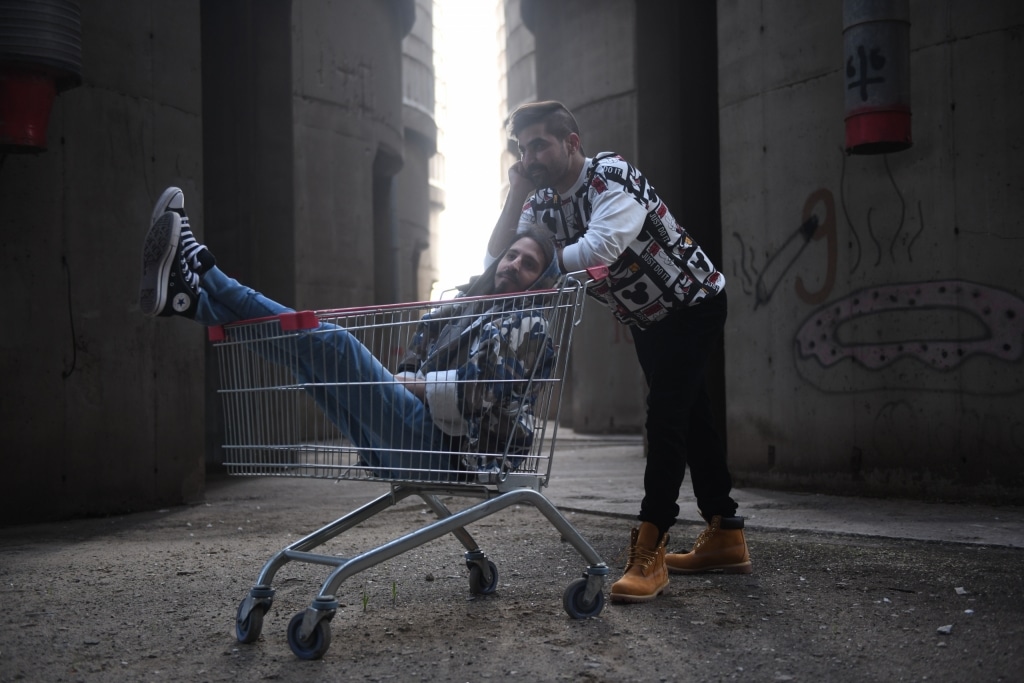 Israeli Duo Y do I Bring Together Trance, Minimal & Techno

Hailed as one of the most exciting electronic acts to emerge out of Israel over the past decade, the burgeoning production duo Y do I is delivering yet another unique and emotive experience for their base of global listeners. Listen to the premiere of “I Know,” the title track for Y do I’s album I Know.

Following a slew of critically-acclaimed EP and single releases on the likes of Trippy Code, Take My Space, and Area Verde, I Know marks the first full studio long-player from partners Amos Chalfon and David Semo.

“I Know” delivers an unmatched sensory experience for the listener, and shows Y do I’s innate ability to fuse multiple genres into a sum much greater than their constituent parts. The track encompasses elements of trance, minimal, progressive and techno within a uniquely gripping and original paradigm. “I Know” begins with a pulsing kick that is layered with heavy synths and ethereal vocals. The energy of the song quickly captivates and enthralls its listener, who is brought on what is both a high-paced and trancelike journey. Talking about the upcoming album, Y do I commented:

“Our upcoming debut album brings a futuristic interpretation to classical electronic music. Fusing hi-tech synthesizers with refined production values to give the crowd the most intense and emotional feeling possible, the album is a massive dancefloor breaker that alters your consciousness and brings you to a higher dimension.

Above all, we want to show the world our massive, emotive basslines, specially crafted rhythms and our signature gritty sound, which together makes our Y do I project stand out as something truly unique.”

Y do I on their debut album and creating their signature sound.