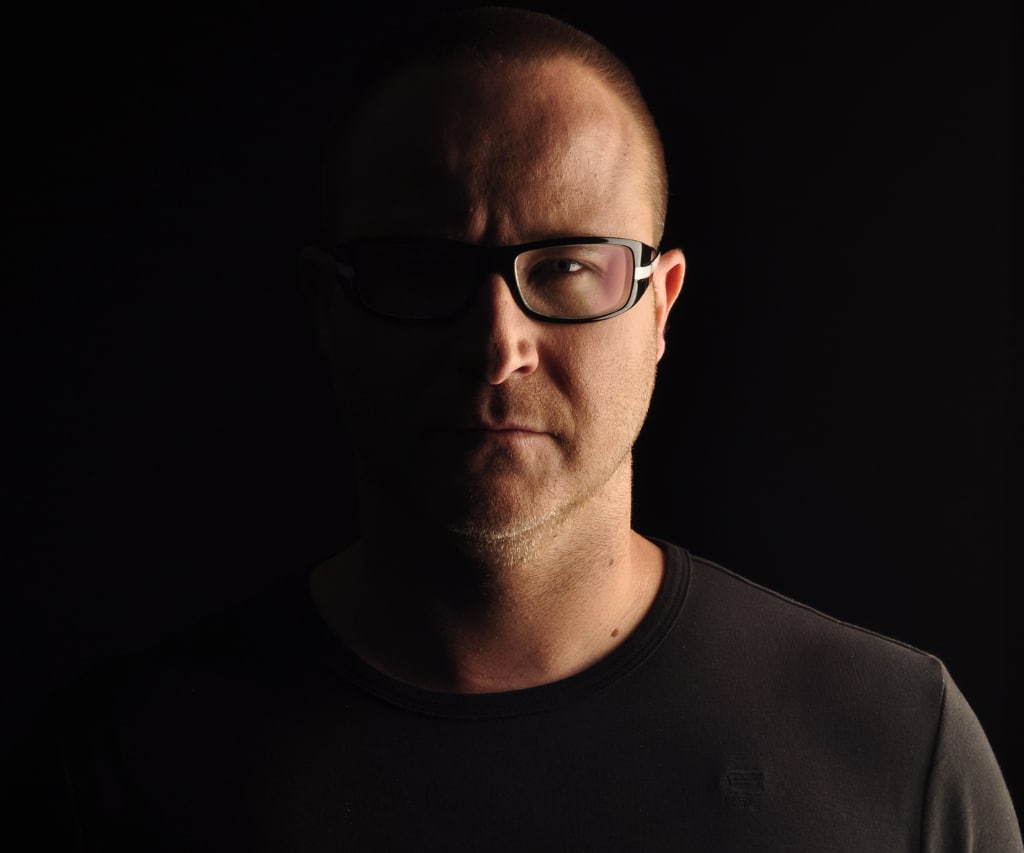 Spanish DJ and producer Ismael Rivas proudly presents Solaris, a three-track EP with elements of deep and minimal techno but also a progressive and melodic taste. He has more than 25 years of experience under his belt and has released more than 300 tracks released in labels like Yoshitoshy, Armada, Suara, Stereo, Global Underground, OKO and Beatfreak. The EP features a remix of his original track “Solaris” from well-known Argentinian producer Antrim.

A pioneer of electronic music trends in Spain, Ismael has been always at the vanguard in his style, since progressive house became fashionable during his stage as a resident at “Space Of Sound” for 12 years. Nowadays melodic house & techno distinguish his sets. His Solaris EP is available on September 25 via Univack Records. The release is completed with the amazing version of “Lexa” made by LUMME & Miguel Lautaro, the duo based on Zurich who’ve become breakthrough producers of the year with their unique music style full of cinematic resources, solid percussions, and complex and stunning synths.

Univack’s goals are to grow as a label keeping loyal to its own melodic style. Recently the label celebrated ten years with the release of a VV.AA. compilation. During their existent, they’ve worked with more than 100 artists including  Ryan Davis, Petar Dundov, Navar and Andre Sobota.