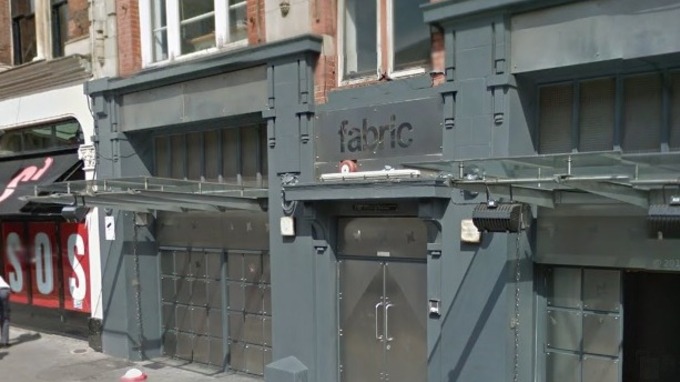 Following the announced temporary closure of fabric London over the weekend, the local Islington Council has gone a step further by suspending the club’s license indefinitely.

While it was originally believed that the venue would remain shut for just a weekend as investigations began on the recent overdose deaths of two patrons, the club has now had its license suspended indefinitely following a review requested by the borough’s police team. A full review hearing to decide the club’s fate will be conducted later this month.

“Officers felt the need to act due to concerns about the safety of those attending the club because of the supply of class A drugs in the venue and the recent deaths of two young men linked to the club,” stated a Met spokesman.

“Fabric agreed not to contest this application, and a licensing sub-committee has today suspended Fabric’s licence.

“This will be followed by a review of Fabric’s licence within 28 days.”

Fabric announced on Saturday that all ticket holders will be refunded via Resident Advisor.