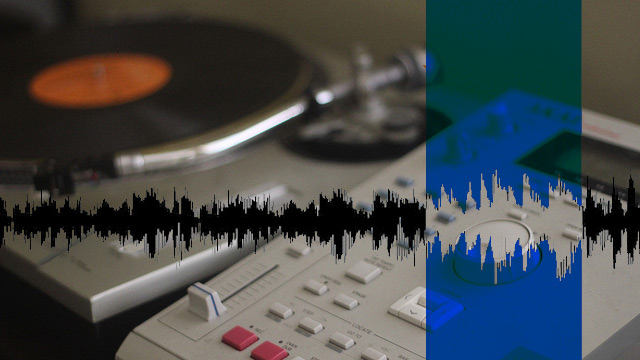 Music sampling has long been quite a contentious issue in the music industry, primarily due to copyright concerns. Until now, there is still debate whether it is allowable to use a certain part of a song as a “sample” in another song. In recent years years another question being raised regarding music sampling, making the issue more sensitive than ever to tackle. In an era when there is a growing awareness on cultural representation while plenty of steps have been taken to promote multiculturalism (in some cases, to the point of political correctness), the question is now being raised: is music sampling a form of cultural representation?

Making things complicated is the fact that there are 2 conflicting schools of thought in approaching this matter. One school of thought believes that cultural appropriation in in and of itself not a bad thing in the first place. It is how the artists make use of cultural appropriation in their music that determines if it is good or otherwise. Then there is another school of thought which contends that cultural appropriation in itself should not be a thing if stemming from those not belonging to the culture in the first place, which in the case of our argument translates to the culture the music is being sampled from. In a way, the rationale behind the latter idea seeks to protect the culture from the ruining of its unique identity, an identity that belongs only to those from that culture.

There are a number of examples of cultural appropriation in music, both good and bad. One of the most notorious examples is the song by The Tokens called “The Lion Sleeps Tonight”, which was derived from an original song entitled “Mbube”, composed by a South African musician Solomon Linda. Perhaps expectedly, the original had a completely different context compared to the more well-known version. In fact the original was actually a Zulu lion call, a meaning that was lost once the song made its way to the Western pop-culture and underwest a title change.

On the other hand, there are examples where cultural appropriation through samples created more interesting music as a result. Nowhere is this more apparent than in the hip-hop and electronic music genres where sampling is pretty much part of the everyday music process for producers around the globe. If you ask some of the proponents of sampling, they will surely tell you that music is a universal language, meaning that cultural undertones should not matter as long as the resulting music is something many will appreciate.

So should artists adhere to what is considered sacred, or can they do as they feel is appropriate with their music in this case? And given that a sample is a snippet of another art piece or culture, does the artist have a duty to know and understand where it comes from and its original meaning? Furthermore, does the artist have a moral obligation to not distort its original meaning? While admittedly, there is no easy answer to the questions, it still does help to raise these questions to foster this important dialogue and at the least help determine the approach one should take in figuring out the answer.

Given there is no consensus yet regarding the way to approach music sampling and cultural appropriation, artists must learn to tread this issue carefully and carefully weigh everything before sampling a musical piece that belongs to another culture. A little bit of common sense and moral aforethought goes a long way in ensuring that music sampling, if done in the first place, is not done in such a way that it offends the culture of the original art form.

Hopefully, this type of approach and frame of mind will  help the artist arrive at an educated decision as far as music sampling and cultural appropriation is concerned.