“Is it unique? Or is it good, but generic?” Club Sweat Talks on Finding Standout Tracks 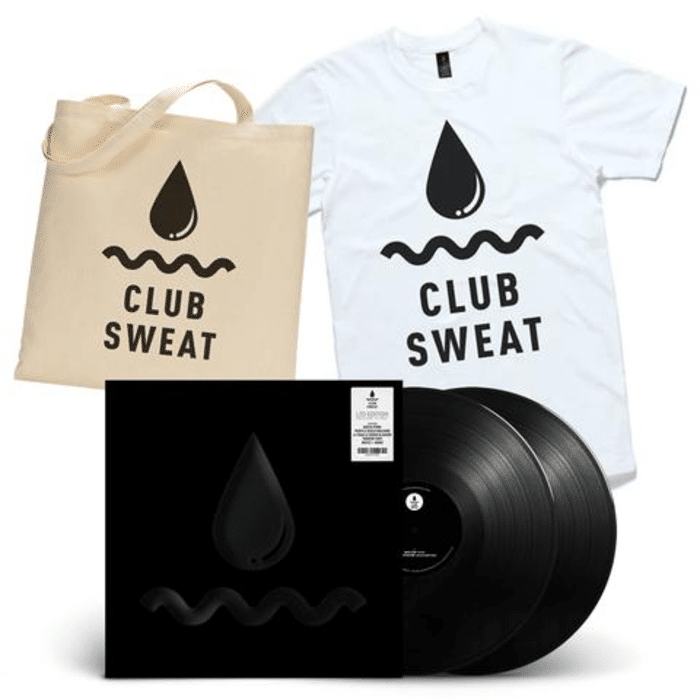 “Is it unique? Or is it good, but generic?” Club Sweat Talks on Finding Standout Tracks

The Australian-based label Club Sweat is celebrating its first annual compilation. In 2017, the label earned #1 on Beatport charts with Purple Disco Machine‘s global hit “Body Funk.” It went onto receive support on BBC Radio 1 and was soon followed by three more Club Sweat and Purple Disco Machine releases that all went Top 10 on Beatport. So what makes a standout track? The label shares what it keeps its ear out for. Artists on its compilation also highlight a few of their personal favorite tracks and why they keep rinsing them. You’ll find their curated selection in the playlist below.

“Club Sweat began innocently enough, to release dance floor club music that we loved aimed at the late-night or the pool party,” says Danny T, Club Sweat general manager. “No frills, no fuss, and to be honest, no real roll-out…. the music spoke for itself.” Through its successful releases, the label has been able to expand into other aspects of the music business. “These days club sweat has turned into a full-service beast. From artist development to priority cross-over releases all steered with PR, marketing and A&R teams treating each record as if it were their own.”

“Founded by the dance legend himself, AJAX, his whole signing process was always centered around the word ‘schtick’ – doest it have schtick?”

Danny T on what Club Sweat looks for when welcoming releases

Music is subjective, but it doesn’t change the fact that when you hear a “belter,” “banger” or “massive chune” there’s something that draws ears. It’s the “bass face” you give when you hear a track that pulls you in. For Club Sweat, it’s something you can’t explain but just know. “Founded by the dance legend himself, AJAX, his whole signing process was always centered around the word ‘schtick’ – doest it have schtick?,” says Danny T. “What makes it stand out? Is it unique? Or is it good, but generic? We try to avoid generic, because there really is a lot of amazing, but the same kind of music out there. We aim to find the ones that stand out, be it sounds or artists.”

Club Sweat is a home for rising talent and established artists alike to release their underground dance-floor destroyers from disco to techno. Fueled by the motto “Would you Shazam it?,” Club Sweat has spent nearly 10 years signing music without commercial hopes or expectations. Check out what some Club Sweat artists are keeping in their rotation and why they keep these tracks close.

Listen to all these tracks and more in the playlist below.