Irish Nightclubs Set to be Given 6:AM Closing Time from 2023 Onwards 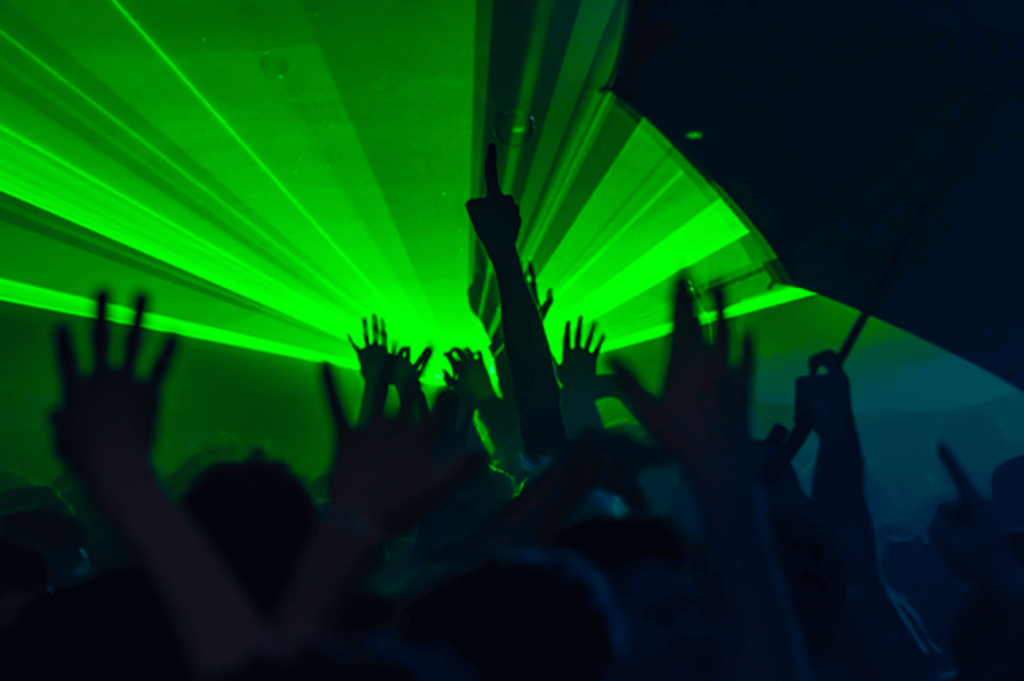 Irish Nightclubs Set to be Given 6:AM Closing Time from 2023 Onwards

Club-goers in Ireland could see their dancefloors open much later in 2023!

The Irish government has agreed on an outline for legislation today that will extend nightclub opening times to 6:AM from 2023 onwards.

With clubs currently having to shutter at 2:30AM, the plans drawn up by the Republic of Ireland’s Minister for Justice Helen McEntee are part of a wide-ranging overhaul of the country’s licensing laws.

Alcohol will be allowed to be sold until 5:AM, with an extra hour granted for drinking and dancing time.

Ireland’s Tánaiste said in a broadcasted interview to RTE: “It will improve our nightlife and our entertainment – our cultural offering to people.

“I don’t why the nightlife we offer people in Ireland shouldn’t be as good as anywhere in the world,” he continued.

Nightclubs and late bars will be given conditions to open under these extended hours, including mandatory CCTV installed on the premises, and security guards being registered and accredited with Ireland’s Private Security Authority — in a bid to mitigate fears that the new regulations will lead public health issues.

A new fund of €2m will be set up to provide grants to nightclubs and music venues to soundproof their buildings.

The proposed legislation will also include a new scheme of pilot towns and cities, including Dublin, Cork, Limerick, Kilkenny, Sligo and Galway that will be given advisors to develop sustainable nighttime economies in their regions.

If approval is given, the bill would have to pass the legislative processes in the Houses of the Oireachtas to become law.