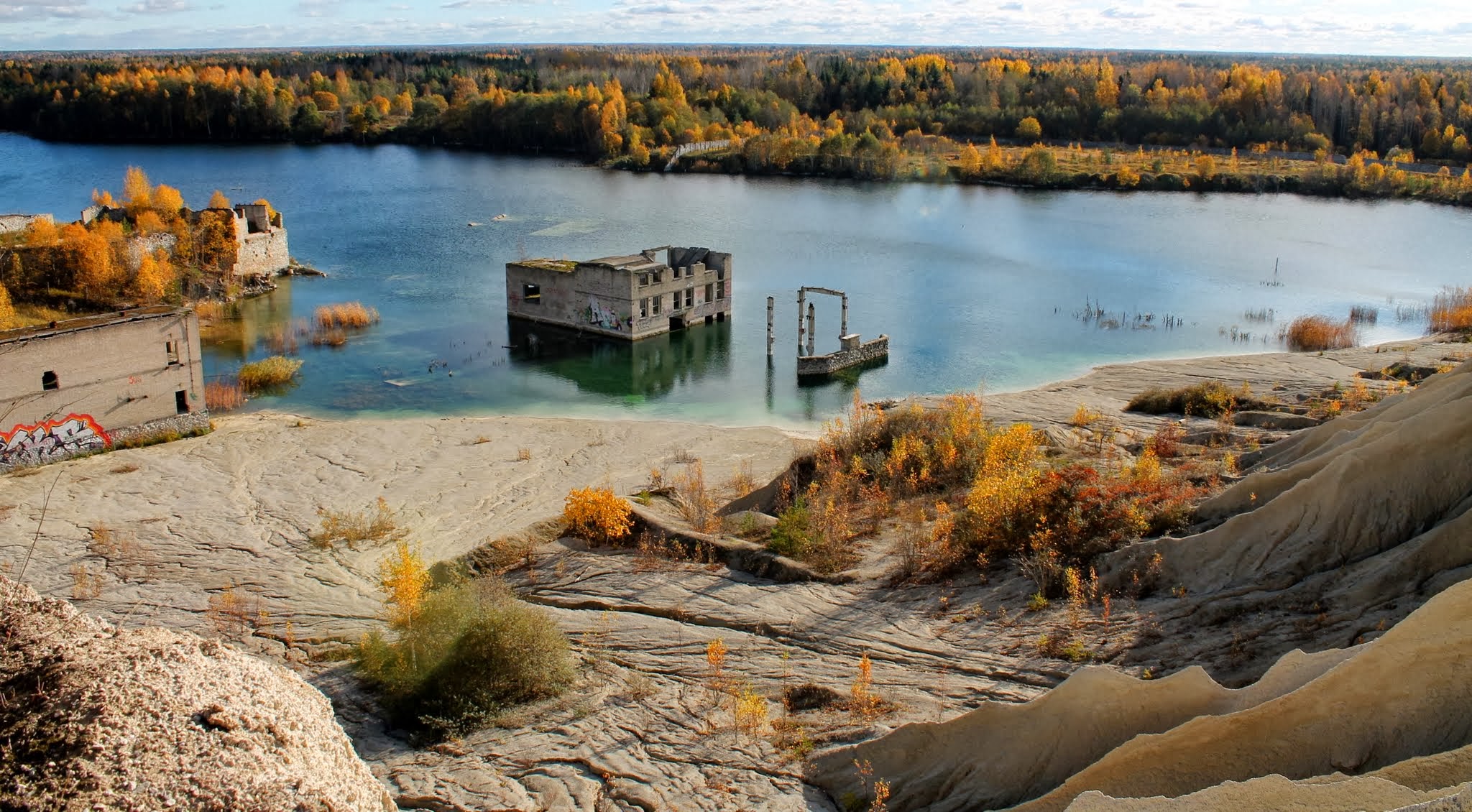 The Dalhalla quarry, home of Into The Valley, has undoubtedly become one of the most unique festival destinations since it began hosting the event two years ago.

But now festival organizers are deciding to move location in an effort to keep the event “exciting and unexpected.” The 2015 and 2016 editions hosted the who’s who of underground techno and house music, and while the overall sound for the upcoming destination is set to remain the same, the setting isn’t. Or at least not completely.

In fact, organizers have announced that it will be another quarry to host 2017’s edition of Into The Valley. This time, the festival will take place at the Rummu quarry outside of Estonia’s capital of Tallinn, a destination that also comes with striking blue waters, beautiful green surroundings but also a former prison.

Scheduled for June 29-July 1st of next year, Into The Valley will be one of six such festivals taking place across the globe. Sweden will once again be the home of a similarly themed event, except this time it will be titled Into The Factory and hosted from August 10th to 12th at the Stora Vika industrial park roughly 42 miles outside of Stockholm.

January 2018 will see the first Into The Castle, with organizers throwing a two-day affair at South Africa’s The Castle of Good Hope in Cape Town, the oldest maintained building in the country and one that is reportedly haunted by the ghost of a former guard who committed suicide within its walls.

It doesn’t look like an North American stops will take place. Although the remaining three locations and dates are still unknown, founder Mattias Hedlund did tell Resident Advisor that they are “tentatively planned to be implemented in Southern Europe, Asia and South America”.