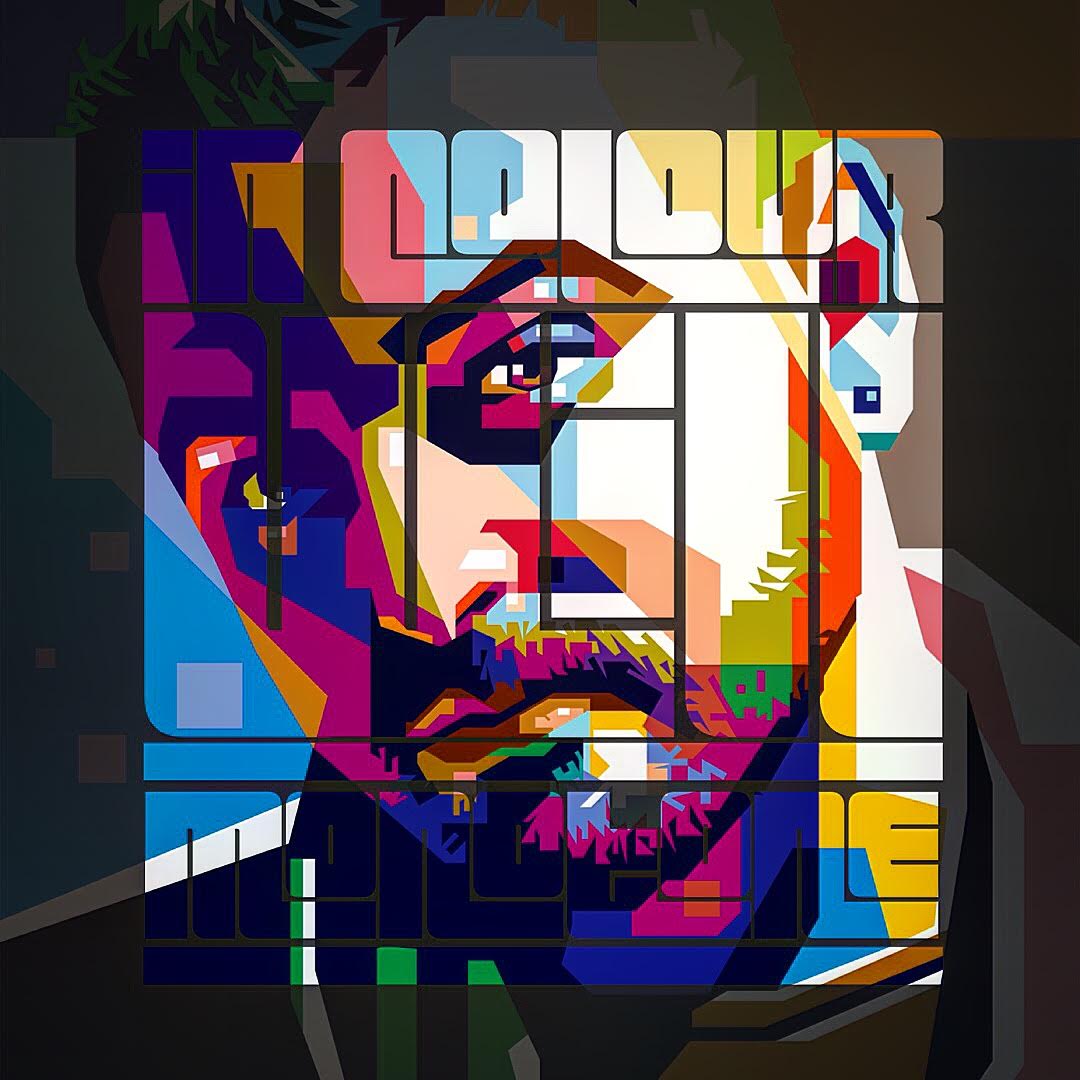 “This album took me roughly 3 years to complete, because I wanted to make sure that I vibed with each track. I took my time and gave full attention to each collaboration with the friends and artists that I respect. Making a 21-track album where each record sounds different and fresh, yet still maintaining my specific sound, was not an easy task, but I couldn’t be happier with the end result.” – Will Monotone

The release of a full-length album can be a pivotal time for an artist. As opposed to releasing several singles and EP’s, an album can allow the creative process to flourish, and leaves a singular detailed body of work to look back on.

After three years of development, Will Monotone has released a 21-track album titled In Colour on his label Sub Society. In Colour is everything you’d want from a house music album. Throughout the 21 tracks there are standout moments highly reminiscent of the sound of iconic artists such as Inner City, but still maintains an original and authentic sound that Will Monotone has fine tuned specifically for In Colour. With ten original tracks from Monotone and ten collaborations with artists such as Wally Lopez, Daniel Dubb, Mike Swells, and more, the range of the album stretches far and wide.

“I’ve always had the idea of an album in the back of my head. I feel like that’s really the end game for an artist – to be able to do an album. It’s probably not “essential” as there are tons of artists that just release single after single, but I feel most artists would end up moving in that direction”

We recently caught up with Will Monotone to discuss the importance of an album, as well as dive into topics such as his label, studio process, and specific tracks off In Colour.

In Colour is available now via Traxsource 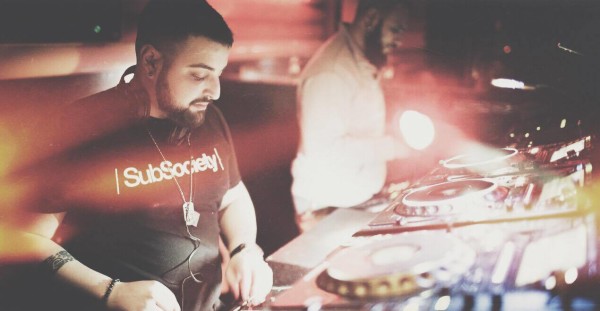 Hi Will, thank you for taking the time with us. We’re really enjoying the album! I understand the album was three years in the making! At what point did you decide it was time to begin working on the extensive project?

I’ve always had the idea of an album in the back of my head. I feel like that’s really the end game for an artist, is to be able to do an album. I started working on it shortly after “Dem Mai Hoes” hit #1. 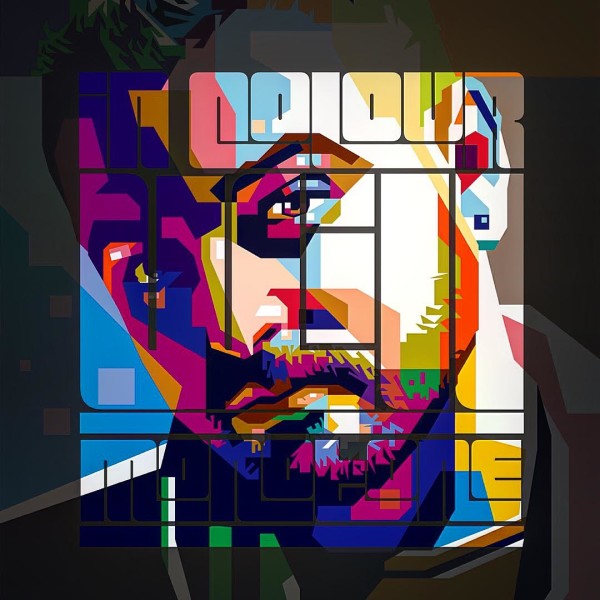 In what ways did your creative process change when working on In Colour? If at all.

Well, my creative process really doesn’t change. It’s more so the things in life that change, which trigger different ideas and inspirations.

Did your musical taste shift throughout the three year process?

My musical taste shifts from day to day (laughs). All depends on the mood I’m in and my surroundings.

Did you ever go back to a track or scrap a track throughout the process because of a change in musical taste?

Yeah that happened a few times. I had a total of 38 tracks and trimmed it down to 21 for the album.

Was it always your intention to make 21 tracks? How did you settle on this number for the album?

It wasn’t always my intention but I talked about it in 2014 with my manager Marco. We decided I should do ten solo productions, ten collaboration productions and then I decided to re-work “Dem Mai Hoes” and make it a bonus track.

What was the best, and worst, part of making the album? Not that’s necessarily “bad” times.

The best part would be collaborating with my friends and other artists for the album. The not-so-fun part is trying to be creative enough where the entire album doesn’t sound the exact same.

Can you share with us your process in the studio? What are some of your favorite pieces of gear?

I tend to work a little bit different than most. I work really fast and in an old-school mindset when it comes to sampling. My favorite pieces of gear would have to be my UAD Apollo 8 Interface, Allen & Heath GS3300 & TC Worx Finaliser.

Do you prefer short sporadic studio sessions? Or long marathons?

It’s usually just whatever the moment is. Like this past weekend, I did a production seminar at a studio called Celtronic in Derry, Ireland with some local producers and it turned into a 10 hour session. 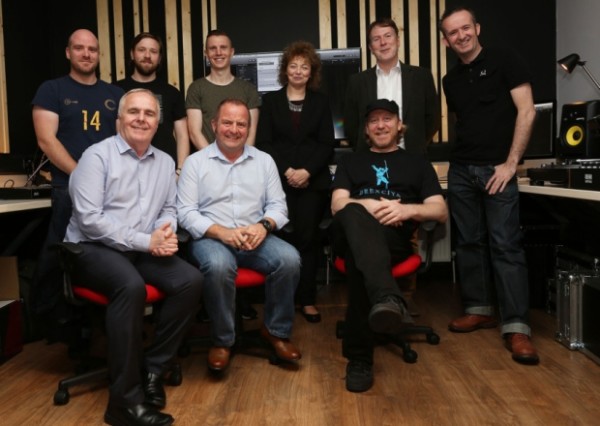 Picking a favorite track is always difficult…so can you recommend us three tracks from the album that have been working really well in your sets recently?

Hmmm… I would have to say “Affection,” “My Needs” & “No Taxes”, but if I’m honest every track on the album has worked really well in my sets. That’s why it took 3 years! Because I’m a perfectionist.

The track “Who’s on Third”…are you a baseball fan? haha

(Laughs) I used to be a big baseball fan. Not so much any more as the game has changed a lot and I find myself more of an American football & hockey fan. It’s called Who’s On Third because I sampled an old track by 3rd Bass.

It’s fitting that the album came out on your label, Sub Society. Can you tell me a bit about the history of the label, and some of your memories from the past few years?

I decided to put it out on my label, simply because a lot of the labels I work with take so long to put things out. So I wanted to put it out when, where, and how I wanted it to be marketed etc. I had a label previously called Hush Recordings for about 10 years. I decided to close that and start fresh with Sub Society with a different way of doing things.

With a full album now complete, what are your plans? How soon will you be diving back into production/new release schedule?

As far as originals go, I’m going to let the album have time to breathe so I won’t be doing any originals. But I will be doing some remixes! The legendary Roland Clark just hit me up to remix his new single “Deep Pride,” so I just finished that and have a few others in the works.

The album art is also really cool! The colour scheme and layout is pretty captivating. Who did the graphic design work for it?

Yeah, I’m a huge fan of it! But I’m going to keep the artist quiet as I plan on using them for future work! ;-)