In Interview with Wankelmut: Made in Germany 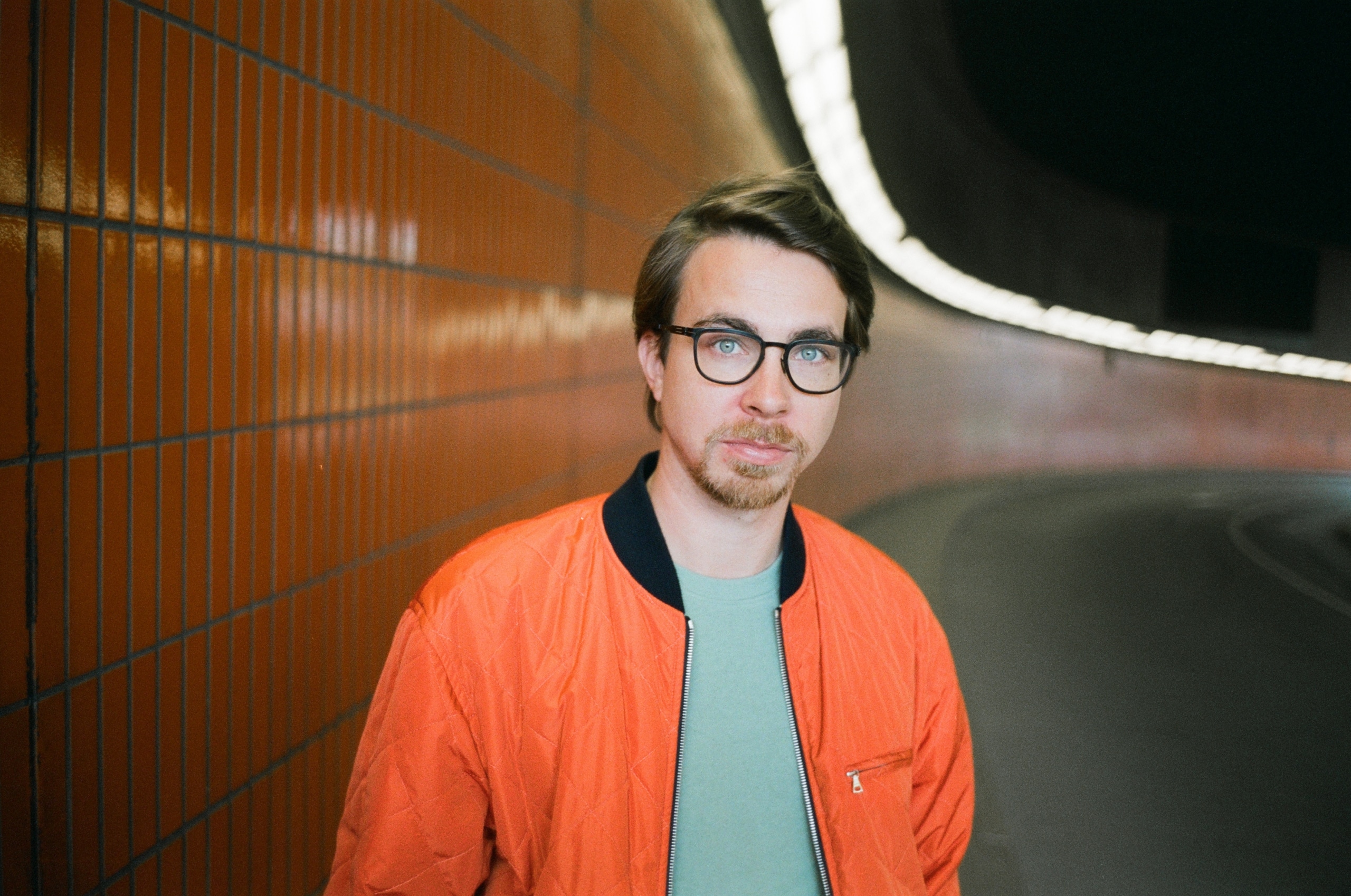 In Interview with Wankelmut: Made in Germany

Berlin-based DJ and producer Jacob Dilssner aka Wankelmut ranks among the most popular and renowned representatives of electronic music “Made in Germany”. Born and raised in East Germany, the 32-year-old made his break in 2012, when his remix for Asaf Avidan’s “One Day / Reckoning Song” soared to #1 in eight European countries, resulting in over three million records sold to date as well as a multitude of Gold and Platinum Awards.

In early 2020 his own imprint label WKLMT was launched with the release of this club smasher “Ayahuasca” which got lots of credible positive feedback followed by “Roll It” in October. Wankelmut started his release journey on Universal/Virgin with the successful release of “Give & Take” (Universal / Virgin) featuring the very promising Swedish singer Svea in March 2020 which was played a lot on Swedish and German radio and scored millions of streams so far. “Give & Take” was followed by summer anthem “Only You feat. Paper Idol” (Spinnin Deep) in May and „Can’t Force Love“ (Universal / Virgin) in June. Soon after, in September, his collabo with Jack Wins “Drama” (Universal / Virgin) saw the light of day. In October he made his Toolroom debut with “Free At Last” featuring Anna Leyne he worked with before. “Free At Last” got remix treatments by Martin Ikin and German House Music legend Mousse T.

Following on from a trifecta of sizzling house cuts, Lucas Estrada, Wankelmut and Nobody Cares released “Oh Love” via Spinnin’ Records. Continuing to exert a white knuckle grip on electronic charts and prick the ears of the likes of DJ Mag and BBC Radio 1, today Wankelmut has performed at some of the biggest festivals, has remixed a plethora of artists, including Kravitz, Gossip, Röyksopp, Flight Facilities, and he even has his own show on Germany’s biggest Radio station WDR 1Live.

We recently caught up with Wankelmut to learn more.

Hey Jacob, thanks for joining us here at 6AM! For those who aren’t familiar with you, tell us a bit about yourself?

My name is Jacob aka Wankelmut. Born in East Berlin I am a DJ, Producer and Remixer. For almost 10 years I have been releasing music under the name of Wankelmut mainly towards House Music with a little bit of more overground or more underground twists on occasion.

Where in the world are you today?

Berlin Germany in my flat which is also the home of my studio.

How has producing new music during lockdown been for you? Did you find being in lockdown influenced your sound? Anything you’ve missed?

I miss the energy from Clubs and Festivals which gave me so much input and ideas. I used to play 80 shows a year and that brought a lot of musical impressions which directly went into my productions. Beside that I spend a lot of time in the studio working on ideas, finalising singles and remixes. Pretty busy and not that much different to the time without the crisis. Of course I miss social contacts and private relations within my circle of family and friends.

For any producers in lockdown, do you recommend anything to help with creativity?

It’s a good time to link up with other people being in a similar situation. No matter if big or small artists everybody is facing the same lockdown blues and I feel there is a lot of potential by making those link ups and collaborate.

You’ve just dropped a single alongside Lucas Estrada and Nobody Cares, what inspired this and whose it released on?

Lucas being a very successful artist hailing from Sweden and myself have been looking for the possibility to collaborate for quite a while. Finally the right track showed which we both loved. With Nobody Cares there is a producer friendship going on for quite a while which makes me very very happy since I still can learn a lot from him.

So besides DJing and producing, what do you like to do in your spare time? Has lockdown brought on any new hobbies for you?

I spent a lot of time with my family and my wife. New hobbies did not occur beside growing my hair long.

What does the future look like for you? Any exciting post-lockdown plans?

There will be a lot of new music in 2021. The release schedule is pretty much done until autumn this year. As a DJ I think we have to get back what got lost. Clubs closed down or lost their license. Promoters of festivals went bankrupt etc. We have to represent and stand up for all the sufferers and rebulid our scene.