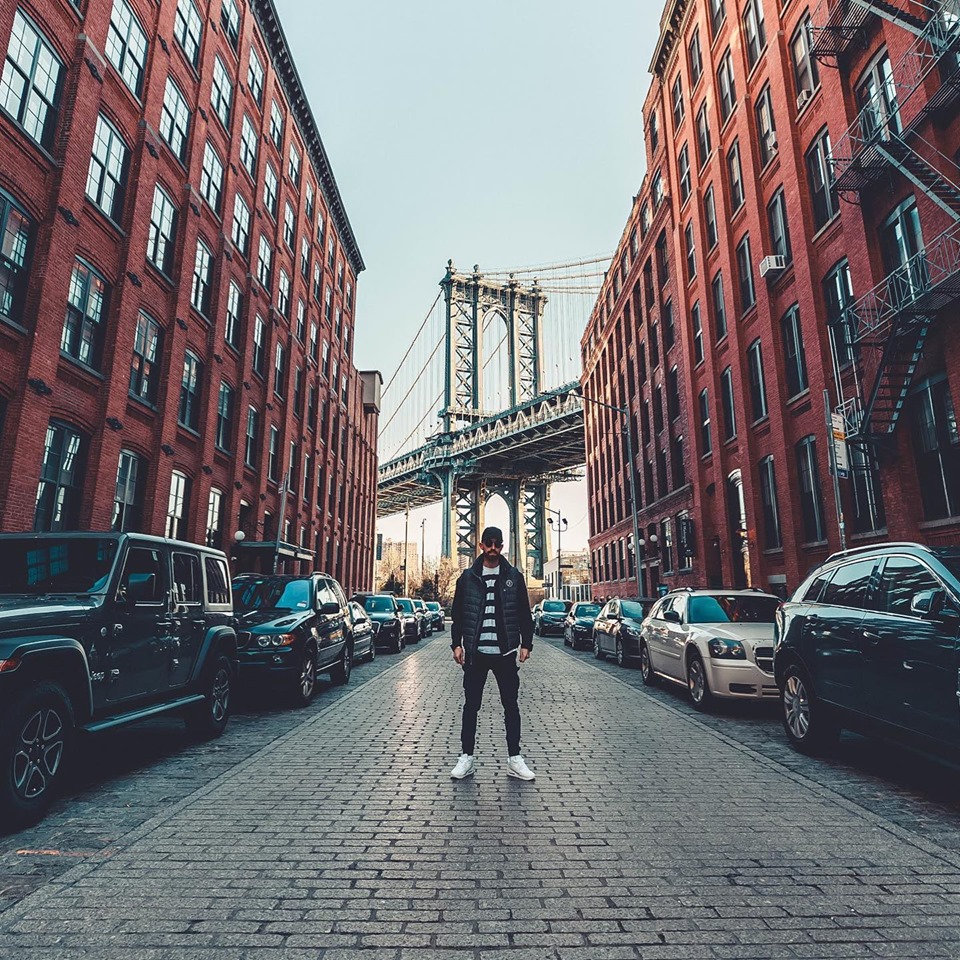 One of Switzerland’s most exciting up-and-coming talents, Bobby Shann is a name you can expect to hear a lot more of over the coming months, starting with a blistering, progressive roller in the shape of ‘Frame Of Mind’ – the first single taken from his forthcoming debut album.

An intricate, progressive cut which flows effortlessly over a rolling bassline punctuated by groovy, precise percussion. Glitchy vocal samples punctuate the breakdown before the energy is ramped back up to continue the driving power that makes ‘Frame Of Mind’ a firmly “peak-time” selection.

A mature and considered production, Bobby Shann doesn’t rely on the obvious drops and tropes which can be found in abundance across the tech and house genres, instead focussing on creating a track which embraces groove and energy in every way. The first track from his forthcoming artist album, it’s a serious statement of intent for the bigger story which he’s ready to tell:

An established name in the local scene and a weekly resident at Zurich’s Kaufleuten club, Bobby Shann is of the old school mindset where learning your trade and understanding the genre from the ground up is an integral part of laying the foundations for a long-term career. With disco and hip hop influences permeating his productions, the debut album is more than just a collection of tracks, but instead tells the story of a dedicated artist with an uncompromising vision. ‘Frame Of Mind’ is chapter one and an electrifying way to begin the journey – expect to hear it on dance floors and terraces all over this summer.

We are proud to be premiering the Official Video for ‘Frame Of Mind’ and took the chance to grab a chat with Bobby for the occasion.

What is the story or idea behind the video for ‘Frame Of Mind’?

The idea behind the video is quite simple; I have always decided to go my own way, but then in certain situations I have to confront myself and I have to make hard decisions. But it is my frame of mind which leads me to the right path, so that I end up where I belong and achieve the right things. I chose New York because it’s a place that really represents me – the urban style and the fact that it is also known as the city of dreams. But what people call dreams, I call visions.

Did you enjoy the process from concept to filming? Where do you start once you’ve decided to make a video?

Yeah, of course – I really did. We had to improvise a lot because we couldn’t realize everything we initially planned, but we made the best out of it. I always wanted to make a visual of this city and me, and so after I wrote down the concept the first location that came to mind was NYC!

After that, I started to write the storyboard and sat down with my camera team to work out how we could do it all. This is what I learned during all those years and experience – the first thing you have in your mind, you should do it! Never think about what others could think – be authentic and just do your thing!

You don’t often see full videos with underground dance tracks – what do you think a video adds to the release?

You are completely right, and that’s exactly the point. If I have something in my mind I’ll do it! This is what I am and what I represent.

The video is just a way to express and show the face behind the brand, and I think visuals are always great, it doesn’t matter what genre it is… In terms of what it adds to the release, to be honest I don’t have any expectations at all. I hope that it will help grab people’s attention – if it’s negative or positive it doesn’t matter, you can never satisfy everyone. So that’s why, as I explained earlier, I did it purely for the concept and my brand. 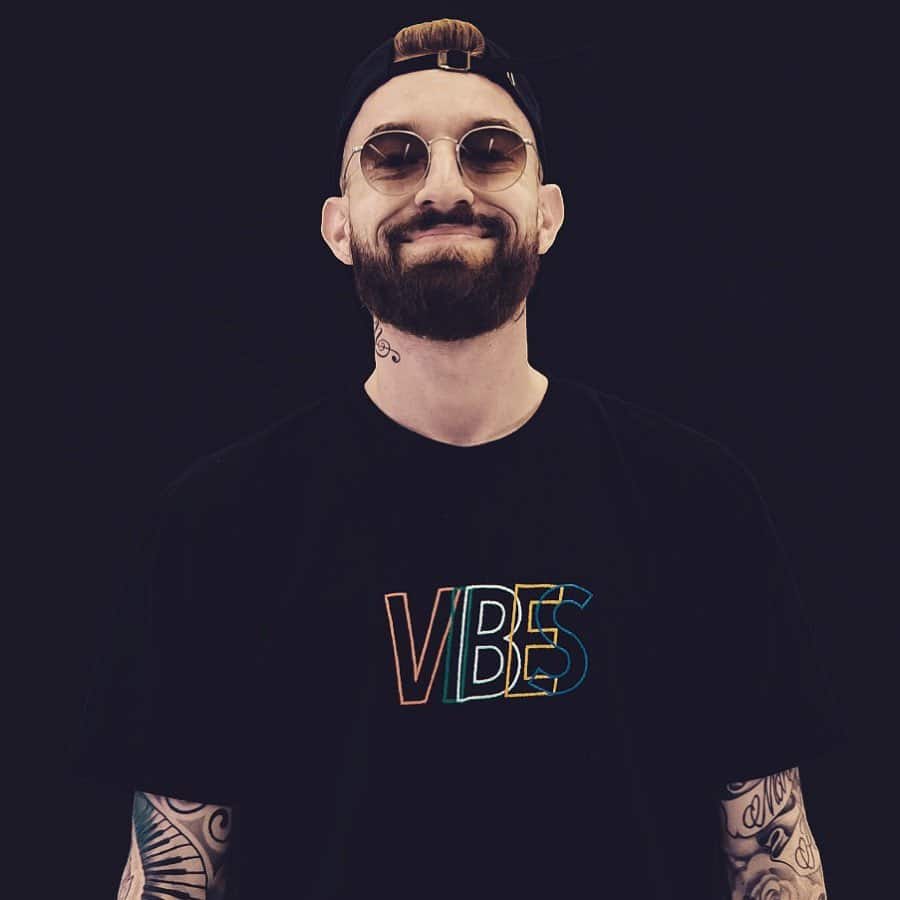 Do you have any favourite music videos from other artists, past or present?

Well there are a lot of music videos I like from different artists, especially in the hip-hop scene where you have such different kinds of video concepts, but I like when there is a story behind it. I have always really liked the video for „Stan“ by Eminem – that was an amazing video and something that still looks great today!

Video is becoming the most popular format for social media and online content – how do you think DJs and producers can embrace video to push their music?

Music videos are a great asset, but they take a lot of time and resources to produce so they are not something which will work for every artist and on every release… If I speak for me, I did it more because there is a story behind my album and the concept which has real meaning! Before I wrote the album I had the visuals already in my mind so it was always going to be an important part of the project.

The great thing about social media though is that you do not have to have a professional video crew to produce cool content – there are so many ways an artist, DJ or producer could use video to promote themselves. Maybe through studio and production tips, or teaching people some DJ skills, or even just recording sets and streaming them online. Social media has given sound a visual aspect and it is great that DJs can embrace that in their own unique way in order to make their music stronger.