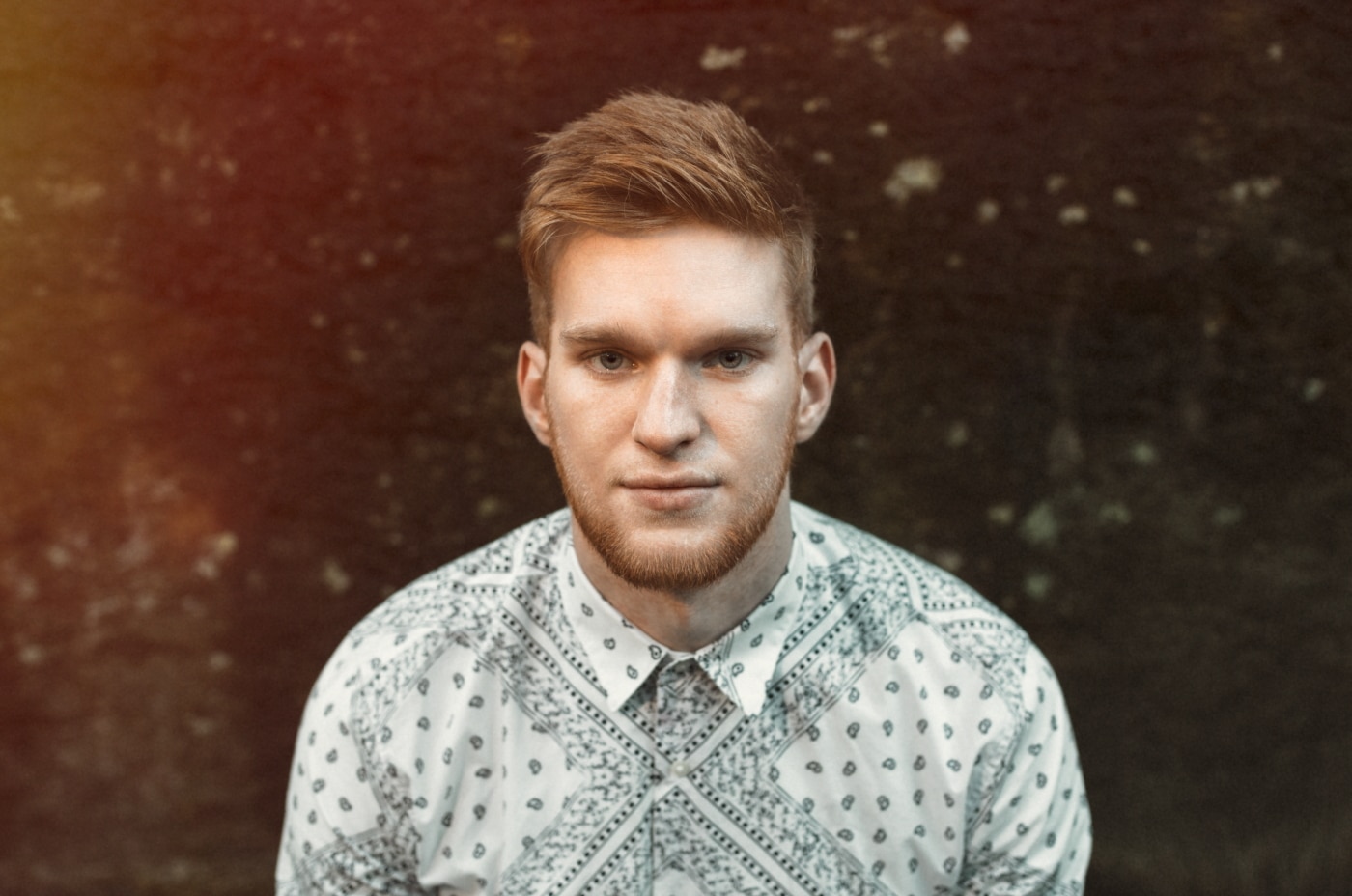 One of Cologne’s youngest and brightest electronic music stars on the rise, Tim Engelhardt didn’t crash the scene out of nowhere, but started his path as a young kid, first trying to rewrite the piano pieces he had to practice at the tender age of eight, already showcasing the creative and musical mind that would eventually lead him to become the respected and prolific electronic music producer he is today.

Tim discovered the music of Robert Babicz early on and, under his influence and mentorship, became churning out track after track, growing his portfolio with plenty of releases on labels such as Traum Schallplatten, WIR, Babiczstyle, Amuse Gueule, Ostwind Records, Popart Music, Playmusic Productions, Parquet Recordings, Manual Music and Steve Bug’s iconic Poker Flat Recordings – all in just four short years, before eventually showcasing his music on imprints such as Dixon’s Innervisions and Cityfox.

Currently in the midst of his debut USA Tour, Tim took the time to talk with us in between his successful debut at Cityfox in New York and his stop at Chicago’s Spybar for 3feetdeep tomorrow night.

Hi Tim, welcome to the States! How has the trip been so far?

Well, I just landed in NYC last friday and everything went really smooth so far.

You just played Cityfox in NYC, can you tell us a little about that experience?

I already knew Cityfox are throwing really good parties, played for them in Zurich a couple of times which was always a highlight.

Playing the Brooklyn Mirage though, was a totally new-level experience. All the details, the sound and the visuals were really stunning and I felt it was a really good fit to my music.

All in all, the best start to this tour I could imagine.

Any other highlights from your visit of New York as a city? Anything in particular you’ve enjoyed?

I really liked Brooklyn, especially Bushwick. Somehow it has a very similar vibe to some of Berlin’s districts.

This is your first time touring the States. Anything in particular you’re looking to see and do besides the gigs?

Well, I came here with the intention to check out Manhattan, which I already did, but I wasn’t really into it. Besides that, I’m looking forward to exploring San Francisco and Los Angeles as much as I can.

You’re making your way to play Chicago for the 3feetdeep crew at Spybar on Friday. How does it feel to get to play in the city that gave birth to House Music?

I feel very honored and looking forward to see Chicago and what the city has to offer.

You’ve been producing for many years, yet are very young still. Was age ever an issue in your career?

Not the biggest issue, but obviously it wasn’t easy to get started with playing gigs. When I started doing this, I was 16 and my father still needed to accompany me when I was playing. Luckily that’s not the case anymore and I haven’t really found any point where my age is a barrier.

The music of Robert Babicz was very instrumental to getting you where you are now. How is your relationship with Robert beyond the studio and how has it helped you personally?

I haven’t been in contact with Robert as much as I should lately, but it is good to have someone you can ask anything in this business. It’s still all very new to me and Robert has seen it all and he is willing to share everything he learned – which I think is the biggest help you can get.

Are there any other artists out there who inspire you musically and personally?

People like Rodriguez Jr., Tim Green, Rampa, Eagles & Butterflies, HOSH, Denis Horvat. I really like their music at the moment.

Your Live set-up has changed over the year and has always been a point of awe from peers and fans alike. What is part of it these days and on this tour?

Right now I’m using an Elektron Analog Rytm for drums, a Moog Minitaur for synth lines, an APC 40 MK2 and a DJ Tech Tools Midi Fighter to control Ableton, where it all comes together.

Are these components the same you use as a producer or are there any other secret weapons we can find in your studio if we were to take a peek?

I’ve used the Analog Rytm for a lot of my recent productions, all the other stuff is mainly for live. In my studio I really like to use my Moog Voyager, a Clavia Nord Rack 2 and my Oberheim Matrix 1000. Other than that, I quite like to use software as it’s a big time-saver for me.

We expect you to have a long career ahead of you, with so much talent and still being so young. What goals do you have set for yourself to achieve in the next two years?

To be honest, I haven’t got any set goals right now. I always did what felt right and never planned too much.

There are a few exciting projects on the horizon which I can’t tell too much about right now but you will see next year.

We look forward to checking back with you in soon then, good luck and keep up the amazing music!

Click here for all of Tim Engelhardt upcoming tour dates