Squire: When Soul and Jazz Meet Techno and House 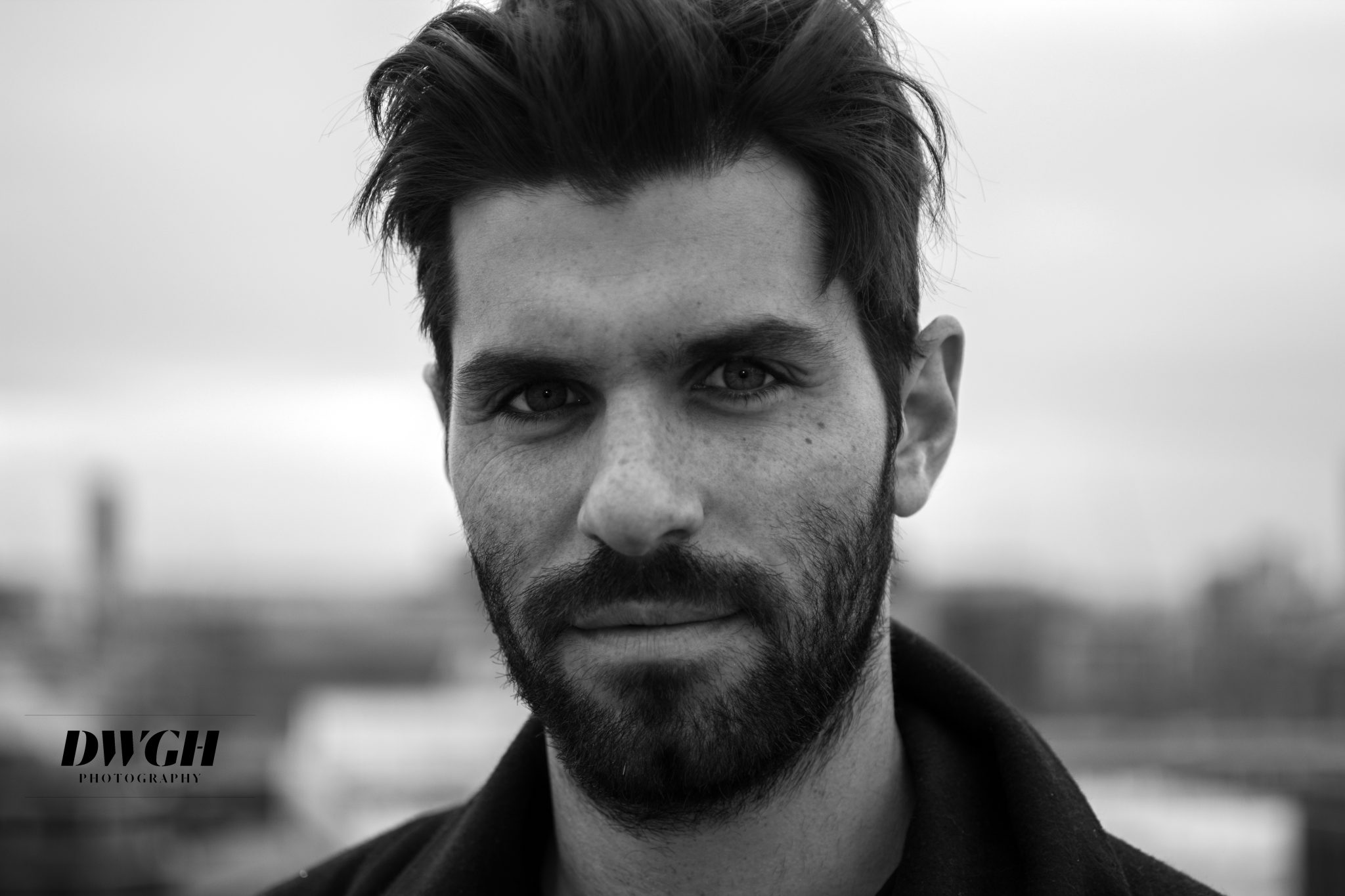 Squire: When Soul and Jazz Meet Techno and House

Squire is one of the exciting talents currently coming out of the vibrant Spanish city of Barcelona.

Born and raised in the capital of Catalunya, Jaime borrows from his soulful jazz roots to produce and play music that seamlessly traverses the boundaries of techno and house, reaching deep to create atmospheric soundscapes that take dance floors on unique musical journeys. You wouldn’t think so from his young age, but Jaime has already released on a number of well-respected and known imprints such as Get Physical, Rebellion, My Favorite Robot Records, Tenampa, Parquet Recordings and, as we get to talk to him, has an EP that was just released on UNER’s Solar Distance.

Kaleidoscope is a three-tracker filled with melodic and rich sounds, entrancing vocals and textured, captivating elements. Find it for purchase on Beatport and for streaming below.

Hi, it’s nice to meet you, where are you talking to us from today?

Hi! I’m actually in Madrid at the moment but heading to Barcelona in a while…

Awesome. You are Spanish and from Barcelona. Can you tell us how it was like to grow up in that beautiful city?

I would say Barcelona has the best balance we could ask for. I grew up in the higher part of Barcelona which is where the “Catalan” locals live, nowadays it has become much more international, as it’s a reasonably cheap city, and of course the weather and its conditions attract many foreigners to come and live here. For me I feel it’s one of the best cities in Europe to live in.

Today Barcelona is a vibrant city from the point of techno and house, and it has grown a lot in that respect in the last decade. Was it the same when you were growing up?

Not really, I mean… at the moment so many people from the industry are living in Barcelona, and it’s only been like that in the last 5 to 10 years. Promoters, artists, managers etc. are growing the electronic music scene here. The Sonar festival which has been established for a very long time has also helped a lot in that respect, because people from around the world could come in summer time for Sonar, and experience the vibe of the city and its potential of growth in music.

You have deep jazz and soul roots. Tell us a little about that… do you play any instruments?

For me it’s crucial to bring an organic touch in these times of making music with a computer, and the new era of digital machinery that can reproduce every kind of sound. I can play the keys and also some percussion, and I like listening to soul music where almost everything can give you an idea of groove, energy and vibe.  When you translate jazz and soul into techno or house music you can come up with a new kind of sound.

Do you remember your first contact with electronic music?

Yes! I started DJing with my friends when I was 15 in Ibiza. We use to have a big room with bikes, go karts and two turntables. I couldn’t go into clubs to dance, but we knew some of the DJ’s playing in the clubs, so they would get me in and let me play some tunes at the start of the night. I remember the first time I ever played out, it was in an old club in the centre of Ibiza called Lolas, and in there we used to play pure Chicago house music… it was real good fun!

What about it attracted you at first?

I kept on asking myself why don’t I make music for myself, and maybe play some of my own tracks when playing with friends at the parties. DJing was very cool and I liked playing records by other people, but I wondered what it would feel like to have people dance to music I had made, and that’s when I decided to my make my first track.

Your sound blends techno and house, but I can definitely hear that jazz and soulful tinge in your productions. How would you describe your music to a first-time listener?

Nowadays my honest point of view is that it’s so difficult to classify music into genres. However I would say my sound is trippy, profound and deep with a jazzy atmospheric soul. I’d like to call it “sweet” like a flavor, as when making music I start to get a sweet taste in my mouth, and I start to feel something inside me… I keep working until the melody or some other element gets my attention, and I always try to make my music as emotional as I can.

You’ve managed to release on so many respected labels at a young age already, such as Get Physical, Rebellion, My Favorite Robot, Tenampa, Parquet… How do you remain so productive in the studio?

For me I think the key is to be disciplined. I work during day time and every day also spend 2 hours cycling or training to keep fit, plus I make sure to get lots of sleep and have a healthy diet. Doing these things makes me connect with my pure essence and keeps me strong both physically and mentally. Self-belief in working hard to achieve your goals and enjoying it as much as possible is what life should be all about. I feel like the happiest man in the world because I’m in love with what I do, and love spending 8 hours a day in the studio. I’m always researching how I can improve not just as an artist, but also as a person, and I always have a saying which is “the best is yet to come”!

Next up you’re releasing on UNER’s Solar Distance. He is another Spaniard like you, how did you guys first get in touch?

I met UNER in Barcelona about 8 years ago. Many don’t know this, but UNER was the guy who came up with my artist name “Squire”. I hadn’t thought of an alias and he came up with this idea while we were having dinner, as it was UNER who pointed out that “Squire” is the English translation of my Spanish surname. He’s always been a talented and hardworking person full of good values that I’ve learned a lot from, and its a pleasure to be releasing music on his label. 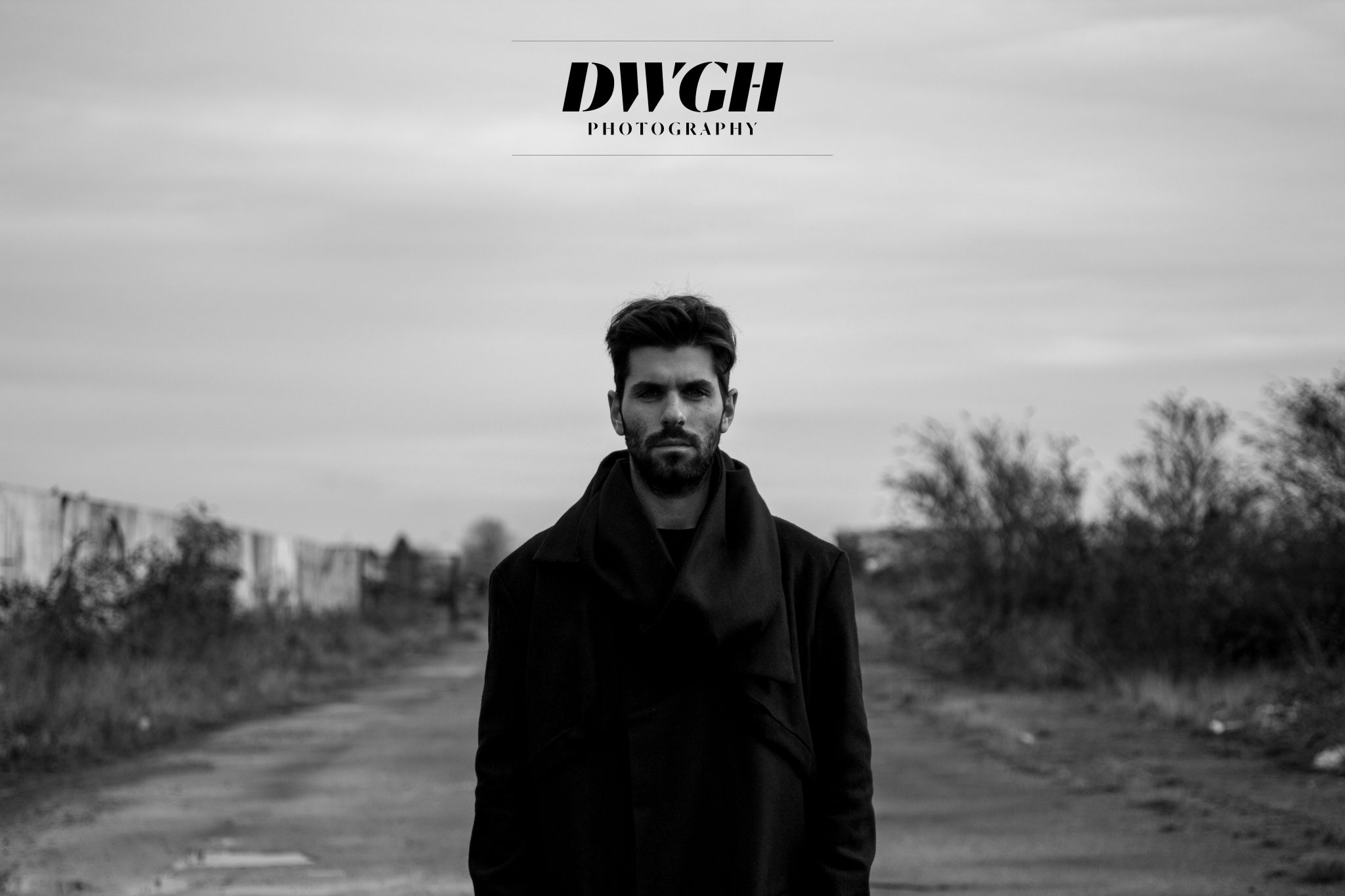 That’s a great story! Can you tell us a little about the EP. Where did you produce it?

I recently spent three years living in London and produced the tracks whilst I was still living in the city. London was a great period of my life, I loved living in a different country’s major city, which is full of different cultures, musics, foods, people. I loved being a part of the city and my time there influenced my music big time.

What was the inspiration behind this release?

All the tracks were written with a very short period of time between them. “Melpomene” was originally a dub but I felt for the track to really shine it needed a vocal element. So I contacted my friend Fadila as I was certain she was gonna feel it, so we met up in my studio one afternoon, and recorded the vocals. Fadila helped give the track that warm summer vibe, and now I think it’s the perfect fit for a terrace or a beach club environment… The other two tracks are darker and were inspired by a small club in Berlin. I went straight to my Juno 60 and started jamming around till i found something serious, and then everything else just fell into place.

What else do you have in the studio pipeline for 2017?

Busy year! You also play gigs. Any exciting shows you have coming up that you’re looking forward to?

Not really no, the situation is that I’ve recently moved back to Barcelona after living in London, and its been a total mess with the moving, removals etc… so I’ve just finished setting up my new studio. I’m having a small break from gigs to catch up in the studio, but it wont be long before I’ll be gigging again.

Alright, let’s try to fast forward to summer 2018… What are some of the things you would like to achieve as an artist by then?

Well, it’s a difficult one to answer, because I don’t really set any expectations, however I’d love to follow up on my Rebellion release with an EP on its parent label Crosstown Rebels. I owe a lot to the label owner Damian Lazarus, as I believe he was the real first one to believe in me, and I would love to give him an outstanding record in the near future.

Good luck with that of course! Back to Barcelona… where do you go to party in your free time?

R33… I love the sound and crowd in that place! It’s not huge, but it has an amazing vibe, and the line ups on Saturdays are always very cool!

What are your other hobbies/favorite things to do that aren’t music related?

Where can we find the best tapas in Barcelona?

Go to “Bar Cañete” without a doubt!

Football is big in Spain… do you follow it and if so what team do you support?

Football in Spain is our society meditation really… I support RCD Espanyol which is not a top team, and we often finish mid table… but like any true fan I can honestly say our supporters are one of the bests.