Setaoc Mass on Returning to the States, Playing South America, Coronavirus and Koalas 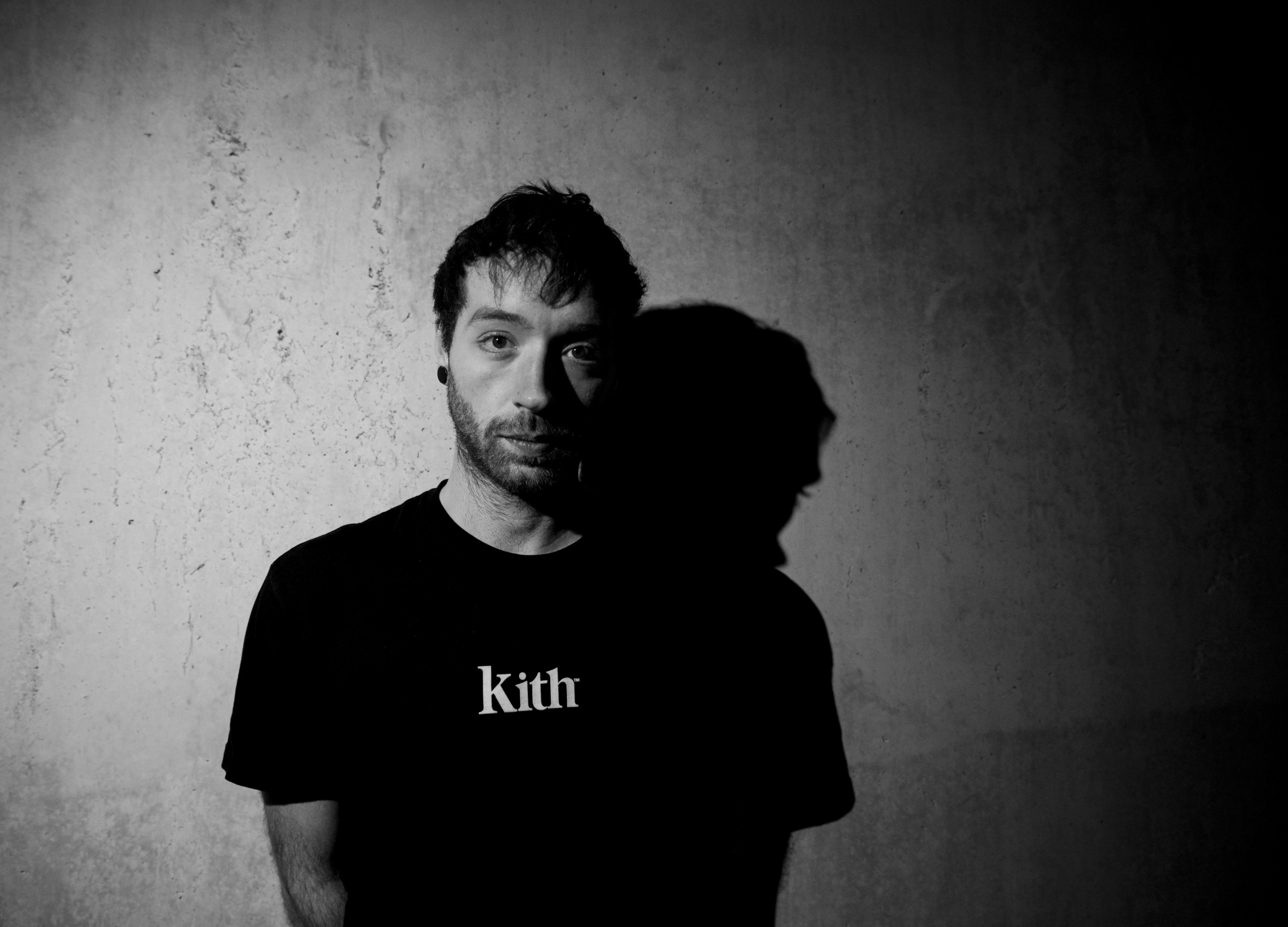 Setaoc Mass on Returning to the States, Playing South America, Coronavirus and Koalas

British artist Setaoc Mass is part of a select cut of young artists who are absorbing techno’s legacy and carrying the torch into tomorrow.

Whilst overseeing his own imprint SK_eleven, his releases push a galvanising brand of techno, steeped in a sense of urgency, ever-propulsive with acute detailing and nods to a futuristic space-age. In addition to a debut release on Len Faki’s Figure which has caught the eye of some of the scene’s most respected DJ’s. As a selector, the Mancunian’s extended DJ sets pull from an expansive spectrum of material both new and old.

Following gigs in South America, Setaoc Mass returns to the United States in March for two West Coast gigs on the 13th in San Francisco and the 14th in Los Angeles.

We spoke to Setaoc Mass to get his thoughts on recent gigs, his upcoming visit to the States and more!

Hi mate thank you for the chat! You’re heading back to the States soon, excited?

Super excited to be back, this will be my 3rd trip to play in the US, it’s always an honour to cross the pond.

How were your previous experiences here in terms of both gigs and just seeing the cities and the country as a whole?

I had an amazing time in New York on my first trip a couple of years ago, a real dark warehouse in Bushwick, a single strobe, solid sound system and 300 energetic ravers. I love New York so much, could feel like living there for a few years one day. My LA experience was a very similar experience, and I got to hang out for a few days with Etapp Kyle, so we could drive around and get stuck in traffic jams, while searching for the next In and Out burger.

Do you plan to check out a bit of SF and LA while you’re here?

Yeah this time I’ll be staying in LA for 2 weeks, so I’m going to be renting a car and making some desert trips and really keen to see the surreal landscapes you have here. I’ve never been to San Fran, but I’ve heard great things, so overall I’m very excited.

You are coming off some killer South American gigs. What are the best parties/cities you’ve played down there?

They are always amazing, this last trip was very exhausting over 17 hours playing and a lot of travel. A big highlight was playing a surprise gig for the MUTE club at an after-hours after the Freedom Festival in Medellin on a Monday morning for 5 hours, this was great and inspiring. Medellin is my home when I come to Colombia, but overall all the cities are so much fun to play.

I went to Sao Paulo for the first time for the infamous Tantsa party, it’s more than I dreamed to play in Brazil! Next time hope to check out this concrete jungle a lot more intensely.

While we are on the traveling topic, has the coronavirus situation changed anything for you as a touring DJ?

It’s very scary, I was wearing a mask for a little while, but I’m sure this bullshit doesn’t help if the virus wants to latch onto you. In Europe now I’m supposed to play in Milan after the U.S., but I think this will be postponed as there is a big outbreak there now.

What are three things you always bring on tour with you?

Lots of cat hairs, Ableton, and a nice book.

Where do you call home these days by the way?

It’s a great city for freedom and possibilities, a lot of like-minded people reside here, I can’t wait for summer here, it’s one of the best cities in Europe for summer vibes, canal-side sitting and lake trips.

What’s a typical day in your life like when you’re not on the road?

First of all, I have to wake up. I’m a morning person, I’m usually up around 8am. Coffee is second, lots and lots of coffee. After I’ve written some emails or this interview I’ll go and hit up the gym and sit around there and people watch as I’m not very fit, but I attempt it with a gym pass.

Then studio, at least for a few hours a day, I used to be in there a lot more 2 years ago, but now I have so much paperwork to do and Bandcamp orders to ship this really eats up a lot of time in the day. When I’m home after this, I’ll usually cook, or if I’m lazy which is quite often, meet friends and go out for dinner.

What would you say your two biggest passions outside of techno are?

I started to get into movies a lot more these past few years, I love foreign movies and often use this MUBI streaming service to watch high-quality award-winning foreign films I probably would have never heard of. Also a lot of creepy true crime documentaries, I’ve seen them all, it’s a bit of a passion haha.

Can you name 5 artists you regularly listen to that aren’t techno or an offshoot of techno?

A lot of the music I listen to outside of techno all kind of has a distinct melancholic thought-provoking sound which I’ve been drawn too since a young age.

Can you tell us of 3 influential artists that you feel have shaped your career and sound?

I love Ben Klock, he’s been a hero since I first started out in techno, I heard him first at Sankeys in Manchester and he blew so many minds, then going to Berghain for the first time and hearing him play there was a real experience.

A day doesn’t go by without listening to Aphex Twin he will always remain my number 1 artist, he’s done it all, a lot of my experimental productions are referenced from his sound, although no one will ever recreate his catalogue.

A lot of classical pianists also, Philipp Glass, Ludovico Einaudi, Rychui Sakamoto. A great documentary from Sakmoto is called Coda, this was very energising to see how he is working with music as a whole.

Who are some of the more exciting producers in today’s techno world?

There are a lot of young 22/23-year-old producers really shaping the sound of techno, with this fast, groovy and syncopated rhythms which I find very inspiring, Yant, Rene Wise, David Lohlein etc. Freddy K is the king of this sound in his DJ sets right now and its always an honour to listen to him play.

Why are koalas the cutest animal in the world?

I love Koalas so much, I can’t wait to meet one. Their tiny little eyes and big nose, kind of looks like me haha. I didn’t realise they were so cute until these horrific forest fires in Australia, my heart bled when I heard the stories about how they couldn’t escape because they were too slow to run. I knew I had to donate some money and help the species survive a lot longer. It would be devastating to see their population decline even more.

Thanks for your time mate, see you soon!

Thanks a lot for the interview, see you Stateside!