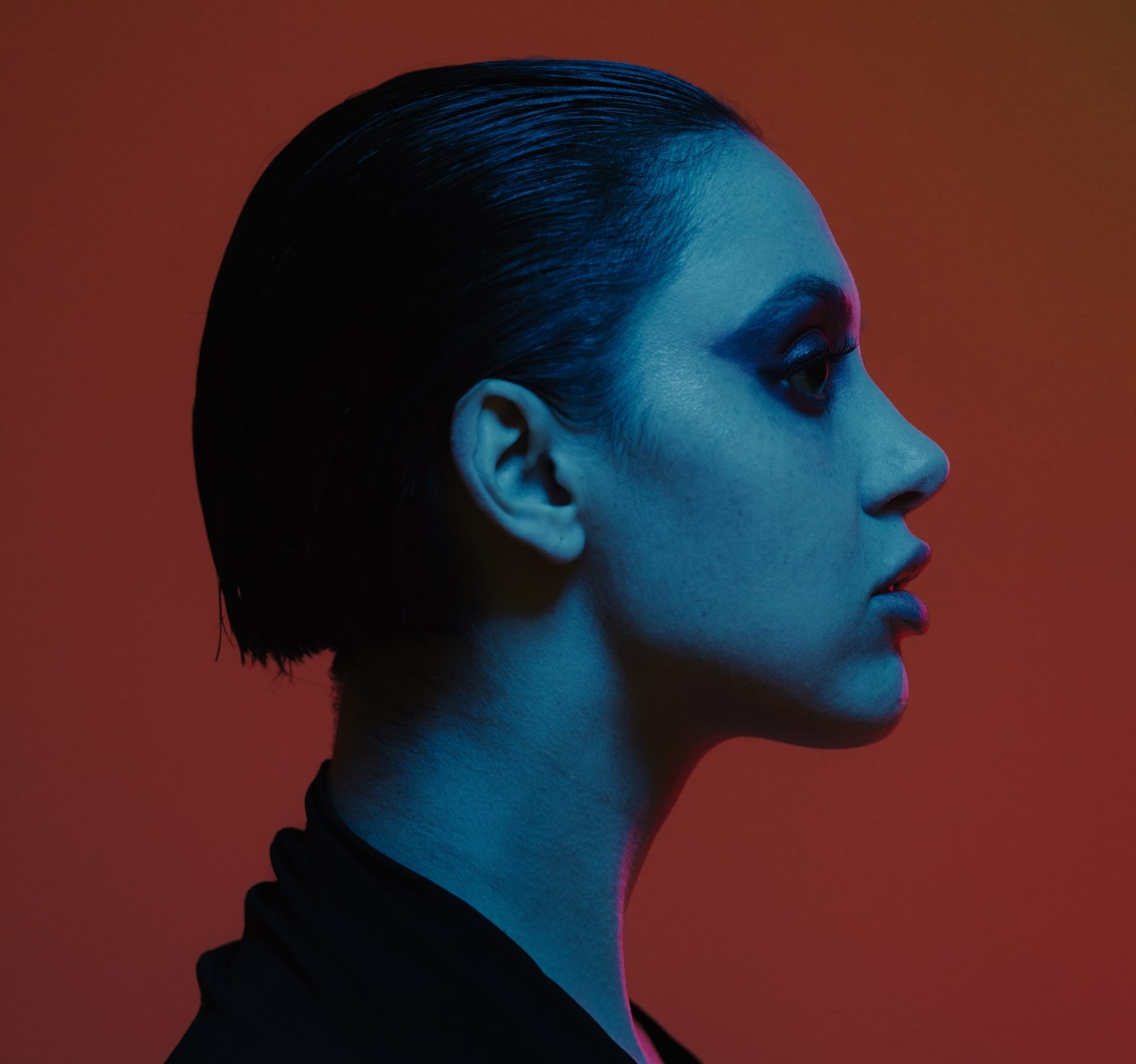 Sara Landry returns with her next offering on her American Hard Techno imprint HEKATE, this time unveiling her first V/A on the label – COVEN VOL.1.

‘Coven’ means a gang of witches, and Sara has certainly managed to pull together a gang of like-minded and highly excited techno producers on this V/A, including Charlie Sparks, Caravel, Selective Response, EAS and many more.

Hot off the back of Sara’s previous release on HEKATE – her Delirium EP with Don Woezik which is still dominating the Techno Bunker chart – Sara unveils COVEN VOL. 1 V/A which has been getting played out at some of the biggest and best techno festivals and clubs around the world, including performances at Verknipt Festival, Movement Festival, Mutant Festival, Possession & more.

Sara’s release on the V/A is titled “Riot” was met with a roar of approval from a packed out Verknipt Festival as she unveiled the record for the first time. At 6AM we premiered Charlie Sparks’ contribution to the V/A, a hard-hitting banger titled “The Edge Of Infinity”

We had the chance to catch up with Sara to talk about COVEN VOL. 1, the direction of HEKATE and more. Enjoy our interview below and, of course, be sure to check out the premieres of the entire V/A via the SoundCloud player below. You can support COVEN VOL. 1 on HEKATE Records HERE.

Sara, it’s nice to catch up with you after last seeing you at Movement! You’ve been on a tear recently, how has it been getting used to the high-paced tour life and exploring all these new cities in Europe, as well as the U.S.?

It has been very fast-paced and high energy, which was an adjustment, but I’m really loving this new phase of my life! I feel so grateful every day that I get to have these new experiences, and it’s such a blessing to be able to travel and see beautiful places and meet wonderful new people.

Let’s talk about HEKATE! It’s your label, and of course your baby, but despite being such a young label it’s already making major moves. Congratulations on the upcoming COVEN V/A! How long has that one been in the works?

Thank you so much! I’ve been thrilled to see all the positive feedback! I started gathering tracks last fall, with the aim of releasing this spring. Obviously handling the logistics of a release with 10 artists on it is no easy feat, but I’m so happy with how it has come together.

What’s the specific goal with the COVEN series and where does that fit in with the direction of HEKATE as an imprint?

The goal with the COVEN series is to showcase the work of producers that I really believe in, particularly other women and close friends of mine. I have a lot of artists whose music I’ve been supporting for years, and I wanted to start signing artists and sharing their incredible work with the world as soon as I could!

All artists on the COVEN release are top-notch. How did the selection process for the artists work for you? What criteria did you use in deciding who to invite to the label?

So, I really started with my closest friends and the people whose tracks I had been playing the most (who over the years ended up becoming my friends anyway). Everyone on the label has a sonic fingerprint in their tracks that I really enjoy, and so I just asked each person to lean into that and see what they could come up with.

What were you looking for in the tracks when picking which to release?

I tend to like strong, chugging drums, interesting sampling, and adventurous sound design. The right groove is also critically important!

What’s next on the release pipeline for HEKATE?

Many more releases from me, more VAs, and some solo EPs from artists I really believe in. Excited for you to hear everything!

How about you personally, do you have any upcoming releases we should know about?

My next release on HEKATE drops next month!

Last but not least, we look forward to having you back in LA for the WORK x POSSESSION collab night. What can fans expect?

I can’t wait to be back! More mischief, mayhem, and magic, as per usual! Y’all know how I like to throw down!

Next Read: Techno Artist Sara Landry on The Tyranny of The Algorithm