Robbie Rivera Sends an Important Message: “You Can Have Everything” 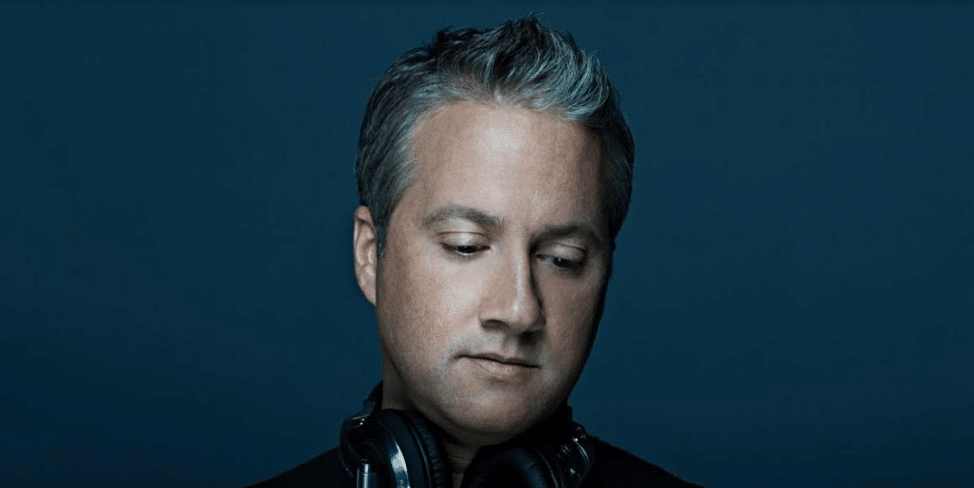 Robbie Rivera Sends an Important Message: “You Can Have Everything”

One of house music’s true originals, Robbie Rivera has been a prolific producer since the 90s, with a vast and impressive catalogue of releases. Today he’s one of the scene’s most respected and best-loved artists with a slew of releases on Armada, Spinnin, Nervous, Axtone, Ultra Music and his own Juicy Music, multiple Beatport No.1s and remix credits that include Lenny Kravitz, Deadmau5, Tiesto, Kaskade, New Order, Erasure and Basement Jaxx.

Most recently, Robbie has stepped up on newly launched imprint Wire Works to deliver the label’s third release, after rapturously received singles from Alex Kenji and Lex Luca earlier in the year.

With You Can Have Everything out now, we caught up with Robbie to discuss tribal influences, production techniques and Miami Music Week.

Welcome to 6AM Robbie… how’s the year been treating you so far?

Hi guys, I am good. The year started great with new music and a tour on the works.

You’ve got such an incredible history in dance music it’s difficult to know where to start, but rather than going all the way back to the beginning, tell us about something that’s currently exciting you in house…

Well at the moment house music and tech house is getting played everywhere as opposed to hard EDM commercial tracks. At least that is what I have noticed. I am excited that you can just go in the studio and produce whatever you want since streaming is very effective in getting your music heard. I can produce some underground tracks for shops like Beatport and do other tracks with more commercial appeal and just release that on a streaming platform. I have noticed that house music with vocals are also getting support on the radio, so this is exciting!

You’re know as one of the pioneers of ‘tribal’ house… it’s not a term you hear much these days, but would you still describe the music you make and play as tribal? Or has it morphed into something different?

Yeah I use a lot percussion on my tracks with minimal sounds which what I call tribal house. Today many DJs still support the sound but it has changed to afro-house with tech house grooves. In Central and South America many people still support the tribal house sounds and in major cities like NY, Los Angeles and Miami. The problem is DJs and promoters tend to follow what everybody is doing which is terrible and just kills the scene.

I read in a previous interview that you like to keep your production techniques as simple as possible, rather than employ a load of different bits of kit… do you think that too much attention is given to the methodology of producing? If the end result is great, does it matter how you arrived there?

At the end what you deliver if it rocks the crowd who cares how you did it. That’s what’s great about music production and being creative. Technology provides the tools but as an artist, you decide your style and technique. I have produced many remixes and singles for many major artists only using a few gadgets.

Your latest record, “You Can Have Everything”, has quite an inspirational message… is it fair to say that positivity has been a defining characteristic of your discography? If so, where does that come from?

Yes, I like to be positive in my life and in my music. Life is not easy so if I can send a little message in my work why not. The positive vibes comes from all the ups and downs in this business. I have been doing this for 20 years. On this trac,k I wanted some tuff grooves and beats but with some vocals. One of my vocal partners in London sent me this unique vocal with a rock-pop vibe so I added to it with a vocoder and it worked. It is definitely an interesting fusion of electronic music.

Tell us about someone you’ve discovered in the last few months that’s really impressed you, and that we should be checking out…

Nobody has impressed me lately. Still waiting.

What else do you have coming up in the next few months that we should keep an eye out for?

I have a track called “Ferocious” that is getting great feedback among DJs and radio. It has a real funky bassline with a live guitar feel to it. It’s on my SoundCloudud if you want to listen to a preview. I also have a few remixes coming on various labels.

Finally, as it’s around the corner, a word on Miami Music week… overhyped extravagance, or a legitimately important date in the dance calendar?

It’s going to be a strange one this year but I am doing my legendary Juicy Beach event with all the peeps from my label! It’s an important date for music fans as so many great djs come to Miami and showcase their sound. It used to be more about doing business but it’s ok!

To all my fans thank you for supporting my music and my label for over 20 years. Love you all!