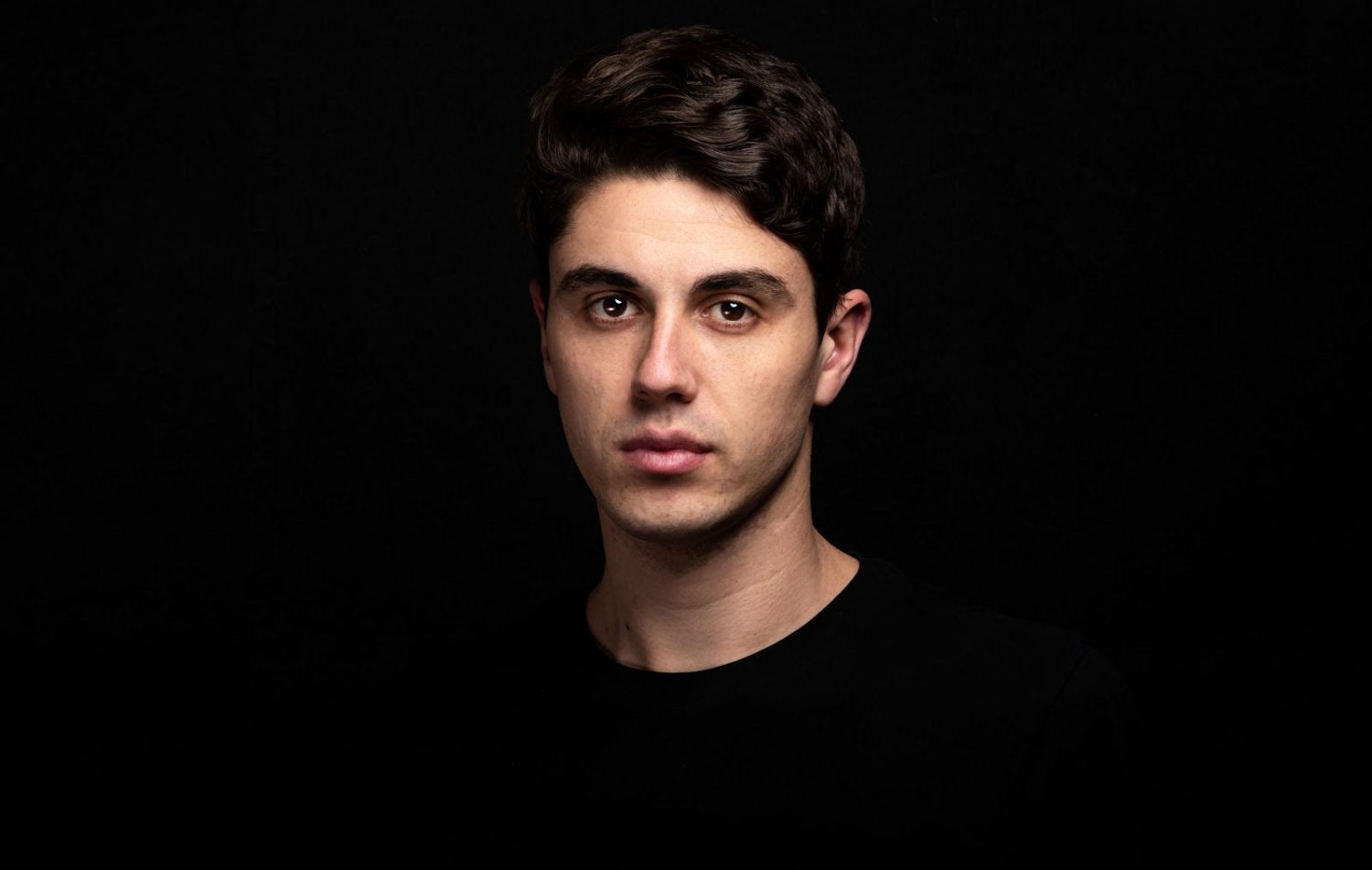 DJ and producer Giuseppe Scarano prepares to launch his debut EP Feel Good on his own NICEPEOPLE imprint, set for release on Friday 2nd August.

A four-track offering with the dancefloor in mind, the EP opens with title track ‘Feel Good’, an understated house groover with a classic vocal sample. ‘Back Sound’ continues the theme of classic house elements as it traverses gently through melodic waters, before Chicago house legend Paul Johnson steps up to deliver an energetic remix of ‘Feel Good’. Paul Johnson, best known for 1999 chart hit ‘Get Down’, delivers an animated twist on the original with distinct synth sounds & heavy-hitting beats, whilst accentuating the original’s jacking groove. Closing the EP with ‘This Love For You’, the final track crafts an infectious house beat, concluding with a blissed-out finale.

Scarano’s musical journey began at the age of 16 when he started DJing for the first time and was quickly picked up gigs at local clubs. Influenced by Italian house music throughout his youth, he has since seen fast-rising success and shared the DJ booth with a slew of talented artists, including Matthias Tanzmann, Marco Faraone, Stefano Noferini, Joey Daniel, Ilario Alicante, Pan-Pot and wAFF, before launching NICEPEOPLE in 2018. Scarano’s Feel Good EP is the second release to premiere on the label which has hit the ground running, with seminal Dutch electro producer Orlando Voorn releasing a four-track EP Positive Vibes as the debut project earlier this year.

Having played at a variety of Italian parties and festivals including Clorophilla, Guendalina, Discorama and Heartz Festival, Scarano made his debut performance at Amsterdam Dance Event for Drone Time in 2018, further cementing his status as an artist to watch.

An emerging talent from the underground Italian music scene, Giuseppe Scarano’s debut EP is a testament to his unequivocal talent and fast-rising success. We grabbed a chat with the young Italian to learn more about his journey and what lays ahead as he prepares for the launch of NICEPEOPLE.

Hey Giuseppe, thanks for taking the time to chat! Where are you talking to us from today?

Hi guys, thank you for inviting me! I’m talking to you from NICEPEOPLE studio based in Bari (South Italy).

Well, I have to say his summer started in the best way and has been dope/fun so far. I got booked for some big festivals and asked to DJ in some important venues in my beloved Puglia such as Guendalina and Clorophilla.

About music, I can’t wait for my first vinyl release on my own label, NICEPEOPLE, following the first one signed by Orlando Voorn with his Positive Vibes EP. It’s called Feel Good EP and includes a remix by Chicago House legend Paul Johnson.

What are your earliest electronic music memories?

I started listening to music when I was 14 and when I started to party in some clubs of my city. I was attracted by some artist like Nico Lahs, Moodymann, Omar-S, who brought me into the house scene, and it was then that realized house would have become my life and what I wanted to put out.

How did you develop your unique style?

I developed my style listening to different kinds of music, from house to techno, from hip-hop to r’n’b, from jungle to drum and bass. I like creating a journey during my set to communicate my feelings to the dancefloor.

What are your most memorable career moments to date?

Well, maybe my most important career moments date back to last year when I started to play in some important clubs in Puglia and when I took part at Drone Time’s party in Amsterdam during ADE and, for sure, to when NICEPEOPLE was born.

You’ve played at a variety of Italian parties and festivals including Clorophilla, Guendalina, Discorama and Heartz Festival. You also had your debut performance at Amsterdam Dance Event for Drone Time. What have these experiences been like?

You know, it’s always special playing in some clubs where you’ve been lot of times listening to your favorite artists. I was very excited track by track and I really felt connected to the people. This is my main goal when I play. I love when DJ and crowd exchange their feelings.

What kind of preparation do you do before a show / What happens in the leadup to a Giuseppe Scarano set?

I usually select a variety of music; every time I like keeping my concentration on the people and make my set different and unique. My first thought is to smash the dancefloor and to see the crowd enjoying my music.

How does your track selection for sets change, depending on where you’re playing?

My track selection depends on how I feel the day of the gig and what I want to communicate to people, but it also could be influenced by the venue and the set time.

You recently released your first EP Feel Good, tell us about how the project came about.

Feel Good EP project came out last September. I attended lot of parties and festivals during that summer, which influenced me and brought me to come up with this EP.

It was released on your own label! What inspired you to create NICEPEOPLE?

There are a lot of things I could say ‘bout this but it could take another 10 interviews, so I’ll try to be short! I share this project with my manager Christian. For us NICEPEOPLE is not only a label, is a true lifestyle inspired by the love for what we do. Nice people for us are those who enjoy life, good vibes and of course good house music.

This must be a monumental step for you, what would you like to accomplish next?

My next goals are to take part in a lot of festivals and parties all around the world. I would like to play in the US because it’s the hometown of NICEPEOPLE music and it’s what inspired me. I’m working hard on my music and focus my attention on some important and respectable labels.

What can we expect next from you / the label?

About the label, we’re experimenting new sounds and musical concepts and we would like to create a touring party all around the world. About me, as I told you before, I would like to start some little tours and to sign on important labels of my genre. I can’t say anything, keep your attention on Chicago House and Italian underground scene. Big news are coming. Stay tuned!

Lastly, can you tell us about a few artists you’re currently enjoying that should be on our radar?

I have to say that at the moment I am in really in love with Cosmic Garden, Rhythm of Paradise and their Cosmic Rhythm label, plus enjoying the late stuff by Wajeed, Byron The Aquarius and the music released on Brooklyn’s imprint Let’s Play House. Their music is always in my sets.