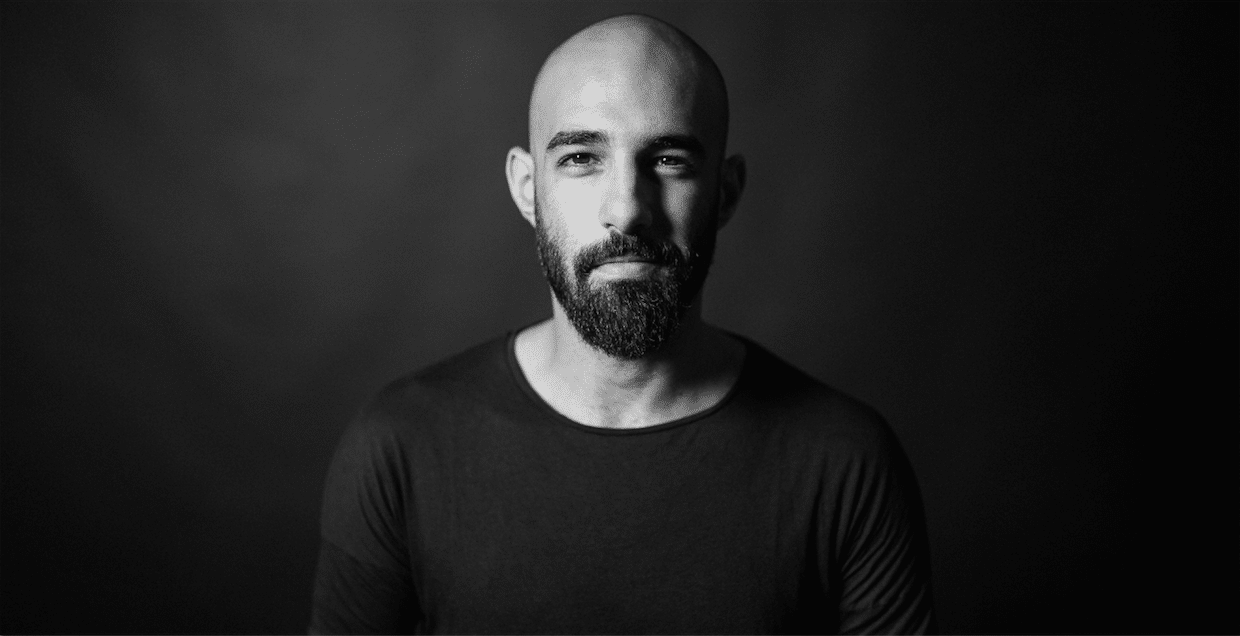 One of Egypt’s hottest export, Raxon is a talented DJ and producer who has been on Adam Beyer’s musical radar ever since his impressive remix of Noir & Olivier Giacamotto’s ‘Reste’.

Armed with a diverse arsenal of productions, Raxon’s tracks have found a home on esteemed labels the likes of Diynamic, Noir, Tronic and more recently Ellum, showcasing his skills in churning out powerful and approachable techno filled with emotive power.

On November 6th the producer is releasing his Heliopolis EP on Beyer’s Truesoul label, a release that has received early support from some of the scene’s most illustrious names, including Maceo Plex, Solomun, Nicole Moudaber, Carl Cox, B.Traits, Tale of Us, John Digweed, Adriatique and of course Adam Beyer.

Enjoy an exclusive premiere from the EP below and read on for our interview with Raxon, where we explore his roots and the journey that has taken him to where he is now.

Hello Ahmed, Thank you for the premiere!

Your background is very fascinating. Can you tell us a little about where you grew up?

I grew up in the quiet town of Abu Dhabi back in the ’90s, it’s not so quiet anymore! (laughs) Life back then revolved between, video games, football and occasional house parties on weekends

What kind of contact did you have with music in general as a child?

My first cassette tape was actually Metallica’s Black album, so I got into a bit of rock at first with likes of Nirvana, and Red Hot Chilli Peppers, then later a bit into hip-hop. I was also really into movie soundtracks a lot like The Matrix and Fifth Element.

When was your first introduction to electronic music and how did it come about?

I think one of my first introductions was in ‘97 or ‘98 with Ministry of Sound’s Dance Nation 4, with the first CD mixed by Pete Tong. It was the first time I experienced hearing a full continuous dance music mix. I was about 13 years old at the time. Since then a whole new world began.

You made the move to Dubai in 2003, where you worked as an architect. Is this a profession you still work on to this day?

I moved to Dubai in 2003 for university to study architecture and then later I worked over there for a few years after graduation, It was an important life/work experience of course, but my love for my original passion of music made me take the first most important decision of my life, which was to drop everything and focus all my time on music.

At which point did you interest for electronic music develop into production and DJing?

My first contact with making music was back in high school on PC, I used to play around a bit with fruity loops and Techno E-jay at the time, but never got really into it because there wasn’t anyone around for advice and there was no Youtube back then, I was also more interested DJing because I was the guy in charge of the music when there is a house party going on in town during school days. I think the moment that I really put head down and focused on production was when I got my residency at audiotonic around 2007 / 2008. I think it was because I knew I had a little platform every other week to test out things in the club and try out what I’ve been working on, that helped a lot 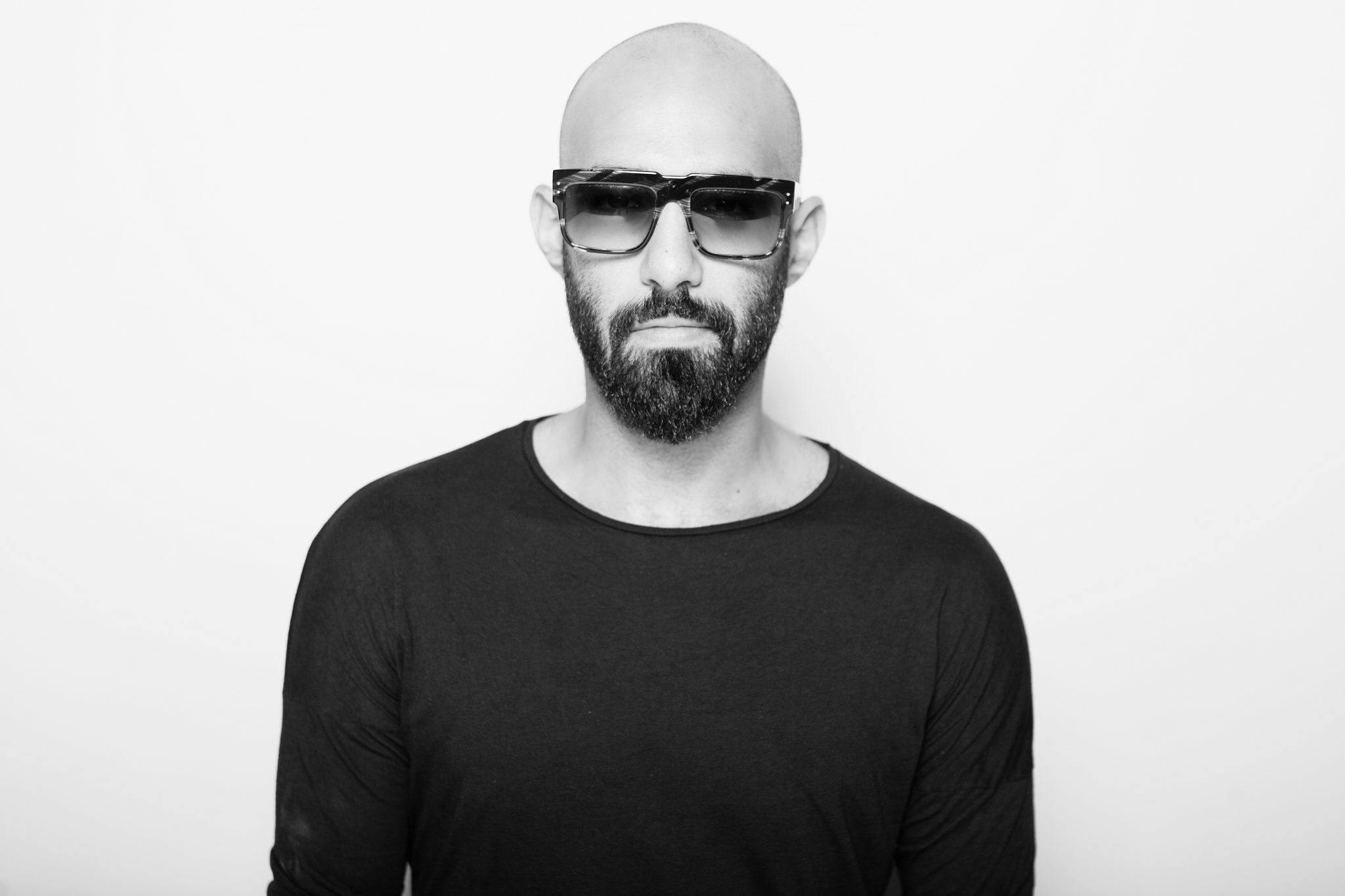 You played a pivotal role in the building of Dubai’s electronic music scene of the mid 2000s. Can you explain how so?

My good friend and business partner Mike Bufton kicked things off in early 2006, introducing Dubai to the sounds of Jimpster, Ralph Lawson, Ian Pooley, Spirit Catcher then I joined the team a few years later as a resident DJ. The event ran every Friday for 10 years. It was a combination of both our love for music, having one of the best venues in Dubai and a loyal following.

How different is the “scene” there from other parts of the world? Any notable differences?

Dubai has a very special small scene and I think that reflects the most when DJs come and play for the first time; they probably don’t expect much, but they end up having a great time. Probably the most notable difference is maybe the hours, as everything must shut by 3am, but that’s totally fine when it’s a daytime event on Friday because the weekends are Friday and Saturday over there.

This may be a bit of a general question but what’s your take on the electronic music scene in Arab countries beyond the UAE?

The scene is growing stronger, especially in Beirut where its underground scene has been going on for years, I’ve recently played in an awesome club in Beirut called The Garten, it’s truly an iconic place and one that will be in the top 5 clubs in the world without a doubt. Cairo also a lot of great events happening over the summer and also yearly events such as Sandbox that happens in spring, it is something to look out for. I also keep hearing about a very healthy scene in Morocco and Tunisia but I have never been yet.

You’re now based in Barcelona. What prompted that move?

Yes and this was the second most important decision I took, the move to Europe has always been on the horizon, it was just a matter of the right time. I felt that my career in Dubai has reached a point in which it couldn’t grow any further and the only natural and logical move was to go where its all happening and that was Europe. It was just a choice between London, Berlin or Barcelona, but the Mediterranean was calling.

Do you feel geographical location is of importance in one’s career as a producer and DJ?

Yes, at least at the beginning of your career and especially of I come from the Middle East, it’s important to be close/around where the action is happening in Europe.

You’ve had a string of great releases on some of the world’s most respected labels. What’s YOUR process in “shopping” your tracks to imprints?

After many years of trying and failing, one of the most important think I have learnt is patience, and when sending demos I send music to labels I actually can relate to, I think the first thing is that I’m a fan of the labels at first, this way you can also create your musical identity.

Again thank you for the premiere and good luck in closing out 2017!

You’re welcome, thank you, it was a pleasure! 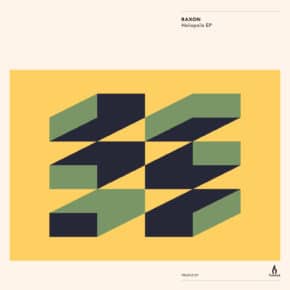 Raxon’s Heliopolis EP is out 6 November on Truesoul