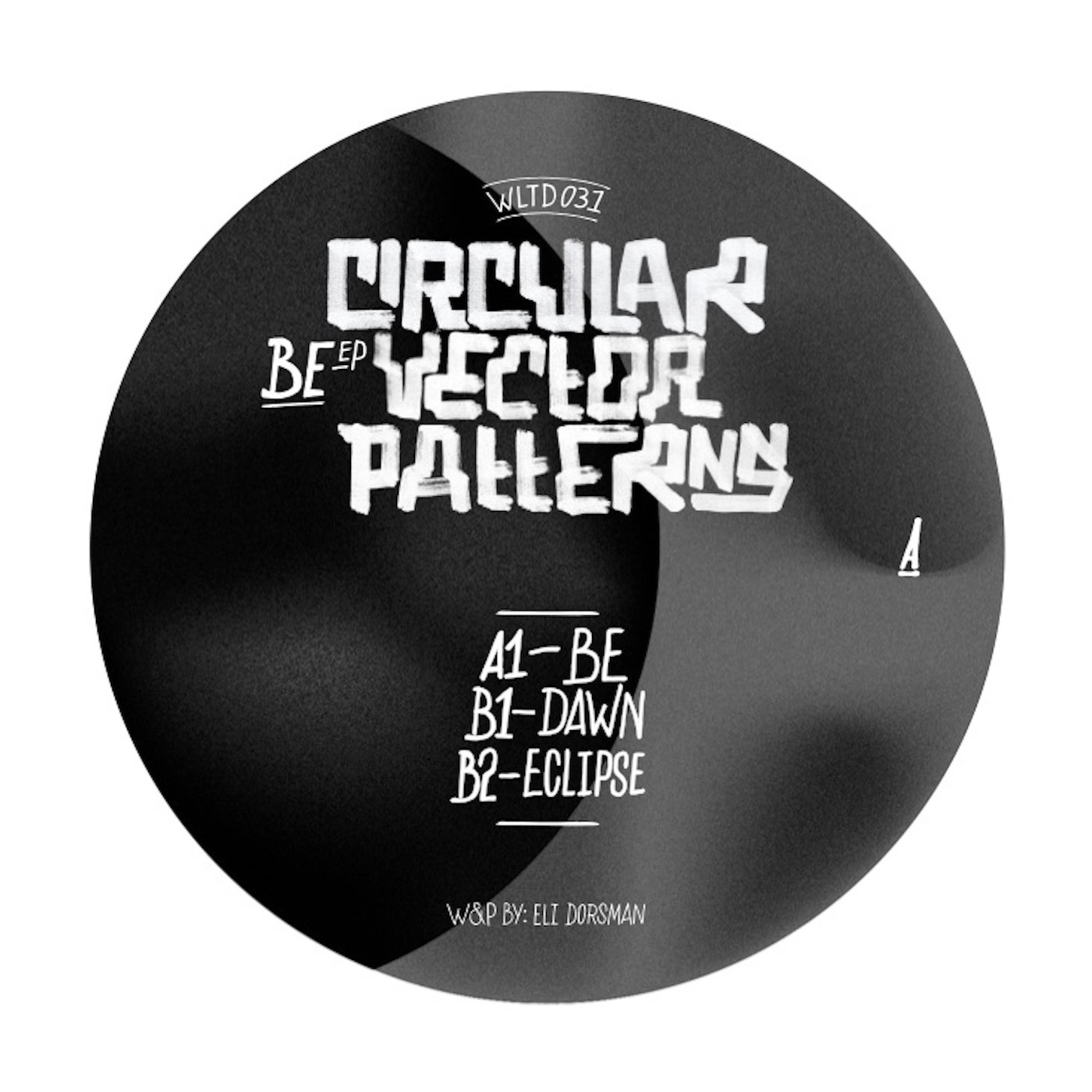 “Be” inaugurates the A-Side with a mellow opening, gradually evolving to a more upbeat club pulse, a dynamic combination, followed on the B-Side by “Dawn”, a track which delivers rhythmic beats, balanced with a placid sensation. “Eclipse” reveals its mysterious morphing pads, reflecting the artist’s spaced-out facet & the EP’s digital bonus track, “Total Bliss” concludes this sonic exploration with a more settled groove, yet perfect to move any dance floor. A very promising debut from Circular Vector Patterns, who combines moody atmospheres & flowless production throughout the EP.

Enjoy the premiere of “Total Bliss” herein and read on for our brief chat with up-and-comer Circular Vector Patterns.

Thank you for the opportunity of premiering your track Total Bliss from your forthcoming EP. Can you tell us the story behind this one?

Thanks a lot for premiering the track! I made this one last summer. I had the opportunity to play around with a friend’s mpc, so I played all instruments in the track manually, something I usually don’t do. For me, the lightheartedness of the beat, first pads and white noise made a lot of sense in combination with the more loaded, nostalgic pads in the second part of the track. This particular combination of ‘light’ and ‘heavy’, happiness and sadness tends to resonate with me.

You’re an up-and-coming producer from Rotterdam, a city in a country with rich techno history. Yet, Amsterdam seems to take the limelight away from Rotterdam, at least for us here in the States. Can you tell us a little about the techno scene in Rotterdam and which clubs venues we should visit when there?

Rotterdam has a nice variety of techno-oriented clubs, and a lot of them are in the city-center. Transport and Toffler both regularly have their own club nights. Toffler has the excellent tendency to ask DJs from time to time to perform all night long. Sometimes they give fresh talent the opportunity to perform – some DJs have their first gig in Toffler. Nearby you can find Bird which often has excellent music, but not a lot of techno. Outside the city center there’s two clubs, along Rotterdam’s harbours: Maassilo/Factory 010 and Fruithaven.

How did you personally discover techno?

I listened to work from Underworld from as long as I can remember, because my father listened it. A more defining moment was perhaps when I was 17, attending an all-night set by Benny Rodrigues. He started off with ambient stuff, progressing via house music to energetic Detroit techno and finishing off with beautiful, entrancing and nostalgic techno. Lot’s of ups and downs. This evening had a big influence on my work: the first three tracks I made after that night were my first CVP tracks. They are still on my SoundCloud.

What prompted to translate that love into a career?

At the time I was already making more house-oriented stuff, but the club-night I mentioned really prompted me to dive into techno.

What is your goal as a producer and DJ in the next year?

To make some new stuff! Didn’t produce or play much the past year, due to my graduation in architecture.

If you could choose one artist to share the stage with, who would it be?