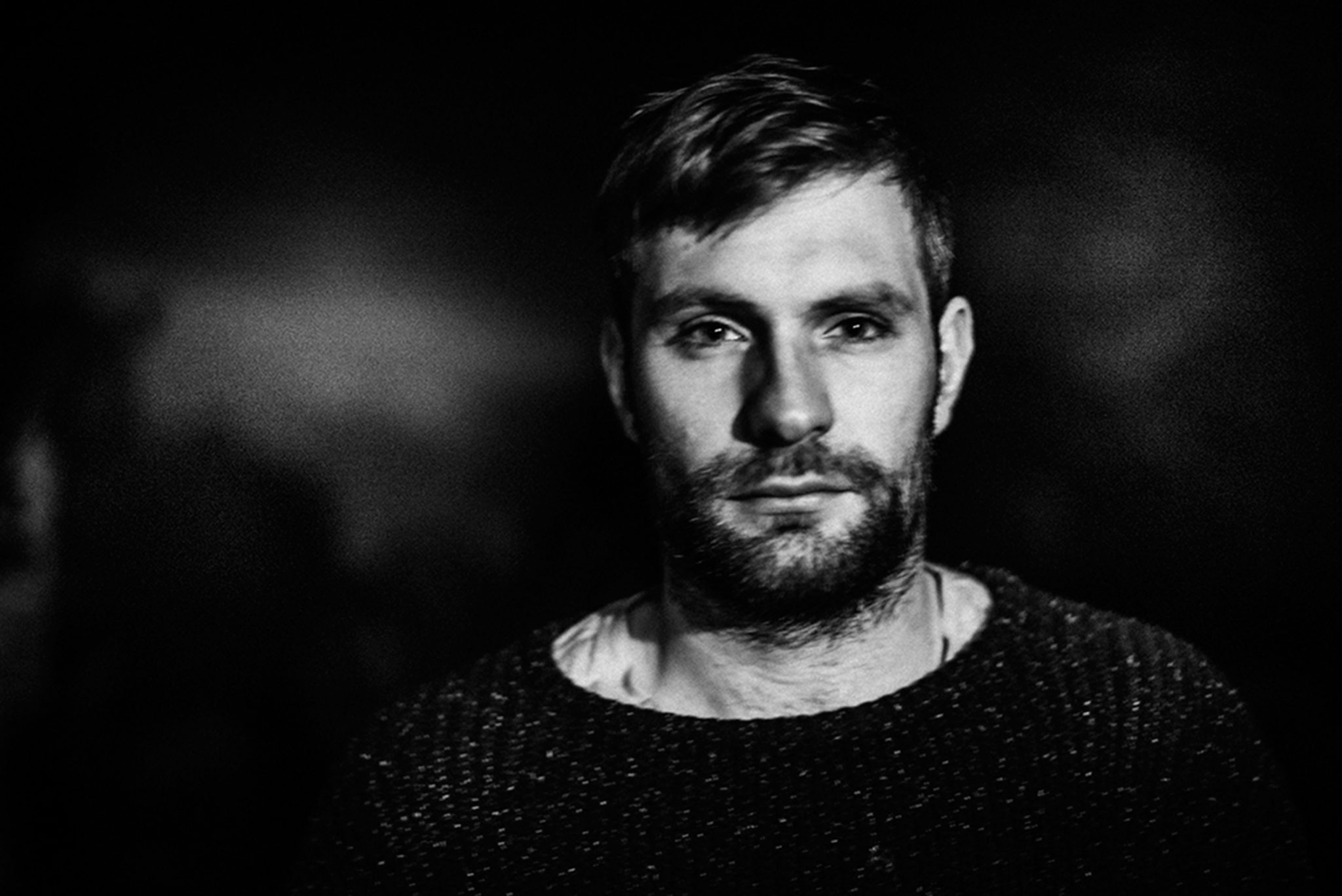 The Rhubarb Triangle is an area in Yorkshire, England, that is considered the forced rhubarb centre of the world, and it was there where William Green, aka Aggborough, captured the set of various field recordings which now forms the backbone of No Real Value’s latest release. For those not familiar with No Real Value, it is a label whose 12″ outputs all include pieces of music by Aggborough himself, as well as other leftfield underground electronic music producers, based around a particularly unique set of field recording samplings sourced by Aggborough.

No Real Value’s second outing focused on metal detecting, while this third release pinpoints the location of the field samplings and uses that, as well as  the characteristic Yorkshire dialect and wildlife, to produce a stunning four-track vinyl release. Each piece includes various sounds captured during a recent trip to the Martin Parr exhibition at the Hepworth Wakefield, as well as to the Yorkshire sculpture park the next day. The listener will find ambient sounds from the gallery and wildlife from the park, as well as other human sound recordings juxtaposed against those of giant metal sculptures vibrating against the wind.

6AM talked with Green in honor of the release, and presents to you the official premiere of Ford Foster’s “Ramblers (Set On Fire)” from the EP, which you can find for purchase on Bandcamp.

Thank you for the opportunity to premiere a track from the forthcoming The Rhubarb Triangle EP on No Real Value. Before we talk about the release let’s discuss the label a bit. How did you come up with the name and what does it truly mean?

Ha well there are two answers to that question. The one I tell people is that it is to do with the concept of the label, being that I take field recordings, experiment sounds which can be very powerful in terms of evoking feelings and memories on a personal level and then ask others to subvert those sounds into dance music, which if you are being cynical is a disposable product that is easily replaced, hence stripping the value from the sound. The reality is that I made a mistake when ordering the first batch of vinyls, in stead of NVR001 they got made as NRV001 so I retrospectively named the label “No Real Value” to fit the mistake. In a way it made me consider the concept a bit more than I previously had and the name it ended up better that what it would have been.

The concept is of course both unique and super interesting. Can you tell our readers a little about what your ethos is?

Well I briefly mentioned it in the last question. With each release I focus on a particular set of field recordings that I have made. I try to go to unique places with interesting sonic qualities or try to listen to more mundane spaces in a different way through the use of various recording techniques. I then send these sounds to other artists and ask them to make tracks using the sounds as source material or inspiration. So each release is a bit like a remix EP but instead of sending the remixers stems of a track I send them field recordings. I really enjoy seeing how each artist approaches the challenge and how having to work in this way changes their output. So far I have recorded slate mines in Wales, a walk around Marshland using a metal detector as the sound source, vibrations in Henry Moore sculptures, rhubarb growing and a 12 piece string ensemble playing in a concrete dome in Iceland.

So how does it work, are artists coming to you with these type of projects or are you finding artists and asking them yourself to veer off their usual work to go the route of field recordings instead?

I set the recording trips myself out of personal interest, but maybe in the future that will also become more collaborative. Outside of the label I have started doing more sound art projects with people that practice in that field. I am really enjoying these projects so would definitely be open to exploring that side more. In terms of the artists making the tracks so far it has been simply people whose music I like.

Your releases are electronic music with various use of field recording samples, as we just discussed. But do you restrict the releases to a specific genre like techno or house or deep house?

I don’t intentionally, but I guess my own current taste in music drives the selection. I think for now I will only ask people creating music for dance floors as I like the process of how the artists transform the sounds into something designed specifically for a certain arena.

So you are just releasing club-ready music or are you open to more more ambient pieces?

What’s the story behind The Rhubarb Triangle EP, where was it recorded?

What kind of samples and field recordings make up the tracks?

A combination of Binaural recordings capturing peoples conversations, contact mic recordings picking up resonance in large metal sculptures as they vibrated in the wind and recordings with shotgun mics of the natural environment around me.

We are premiering Ford Foster’s “Ramblers (Set on Fire)” which is part of the release. What made you decide to release the track as part of this EP?

I really liked his music and a saw on the promo feedback from the previous NRV 002 EP he was into the label so I asked him. He said yes. Happy days.

Do you have any other upcoming and exciting releases on the label for 2017 you can talk to us about?

The next one is based in Iceland in collaboration with the ’12 Ensemble’. I went over to Iceland for a week last winter. As well as recoding the 12 Ensemble at the Tvisongur sound sculpture I recorded a lot of nature, contact mic stuff on weather stations and of course ice! It was a really magical experience recording for this one, hopefully the tracks will be too! .

What’s are some of your goals in the next couple of years? Any specific artists or projects you would like featured?

No goals really, I’m doing the project for love, but it’s not my main focus. I will let it grow slowly and organically. On this release we had a debut for K.I.T.T and I think he will be someone to keep an eye on. He does an amazing AV show as well of super interesting stuff with modular.

I also have an ‘Aggborough’ release coming on the Belgian OTB label soon which I’m pretty excited about.

Purchase The Rubharb EP via No Real Value’s Bandcamp page.