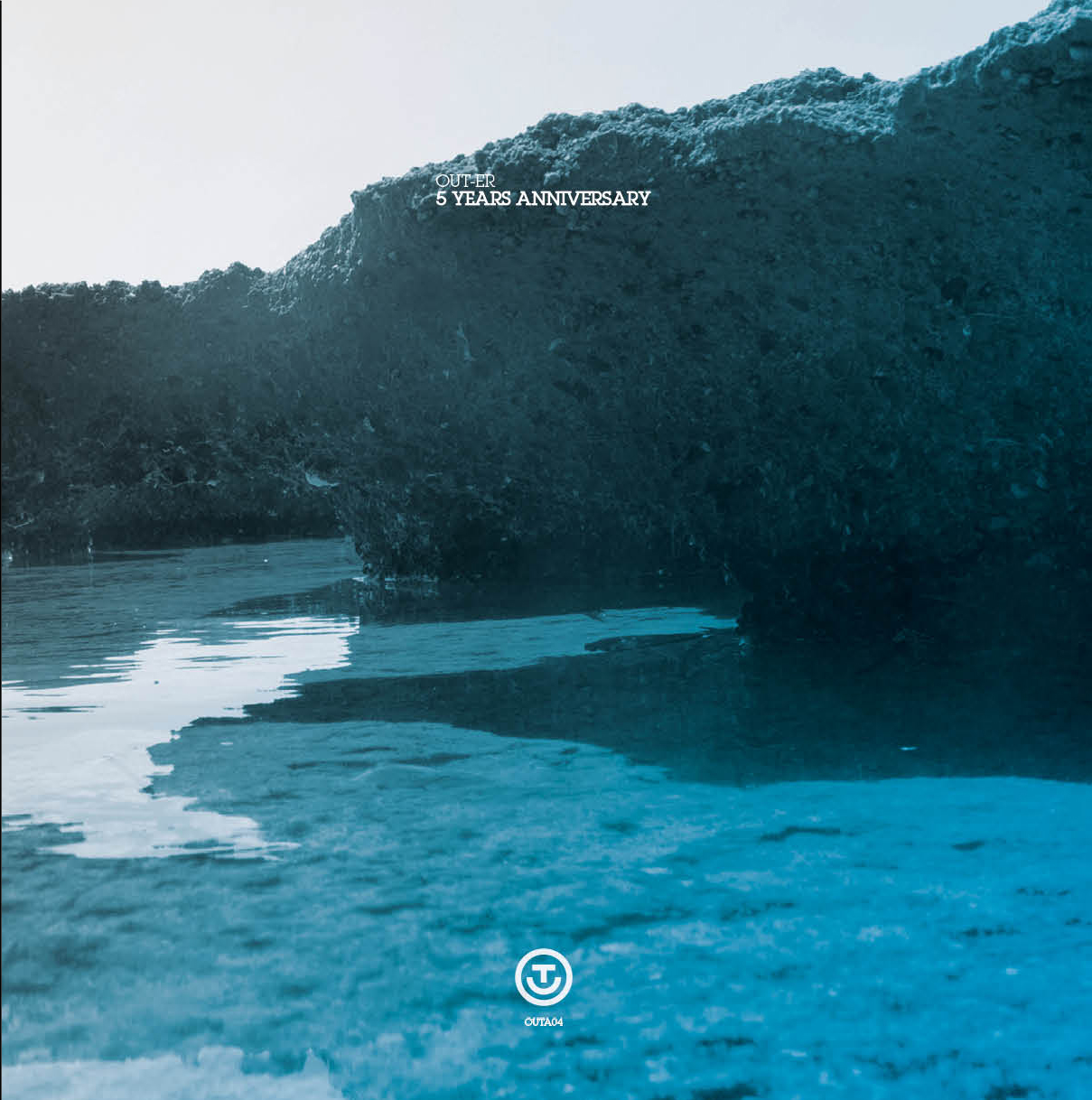 Founded by Simone Gatto and Andrea Santoro, Berlin-based Out-ER (Out Electronic Recordings) is in the midst of celebrating 5 years of operations with an international tour and double 12″ compilation featuring some of techno’s most notable figures and Out-ER favorites.

We had a chat with Simone and Andrea to discuss their Out-ER project in more detail and to get an idea of the future direction of the label now that it has celebrated half a decade of existence.

Ciao guys, congratulations on the 5 year anniversary milestone! Do you feel you’ve achieved what you set yourselves out to do when you started the label?

Thank you. The compilation reflects perfectly the label sound which we could define as an imaginative bridge putting in touch the old Detroit sounds with the modern European electronic contaminations. We are proud to celebrate our 5th years anniversary with such tracks and include all artists in it, who all supported the label their own way so far. We definitely feel that we’ve achieved great goals but we are already looking at the future.. a lot of hot stuffs has yet to come in 2017!

Can you tell us about some of your personal favorite releases on Out-ER in these last 5 years?

Orlando Voorn – Black Diamond LP: It was the first vinyl album we released on the label back in 2014. For us it’s a timeless work. We can say the Dutch master contributed much to build the label sound as well.

Colours Of Observation – Sidewalk Romeos EP: Colours Of Observation is a side-project run by Christopher Rau and Marieu (1/2 of The Analogue Cops). It’s a raw distorted house techno record produced in Berlin as they both are based there. All originals own a certain warm indigo, a fair balance between the sweet deep house from Rau and the analogue, old-school techno from Analogue Cops. We literally love it!

Aubrey – Aqua Warrior EP: Sweet release from the UK veteran, which is a full effect member of our crew. Swinging within House and Techno once again, Aqua Warrior’ spontaneously arrives after experiences and events spent with the label company around the sunny Ionic coast.

Has anything changed as far as how you select which tracks to release on the label?

Not at all, we still play all the tracks of all the records we’ve release. Of course we still put the same passion and efforts on the label, we will present soon a new division. we keep on following my emotions in selecting the music and the artists, taking care only about what represents our idea of sound and make us feel 100% satisfied.

What makes Out-ER stand out from other techno labels?

As above, we are trying to bring the soul of the old Detroit and Chicago sound in the modern Electronic scene. It’s not easy to explain it, you can understand it better by listening to our releases, each one has something’s unique.

This Q may have an obvious answer but is calling Berlin home helpful for you as label-owners? Does residing in the city have any particular benefits as far as unearthing and signing up talent?

Yes indeed, it has been very helpful to consolidate some relationship in the scene. Most of the label crew is based there and we both live there or are going very often to arrange the label stuffs. The quickest example is The Analogue Cops there, we met them there when they hadn’t released a record yet. 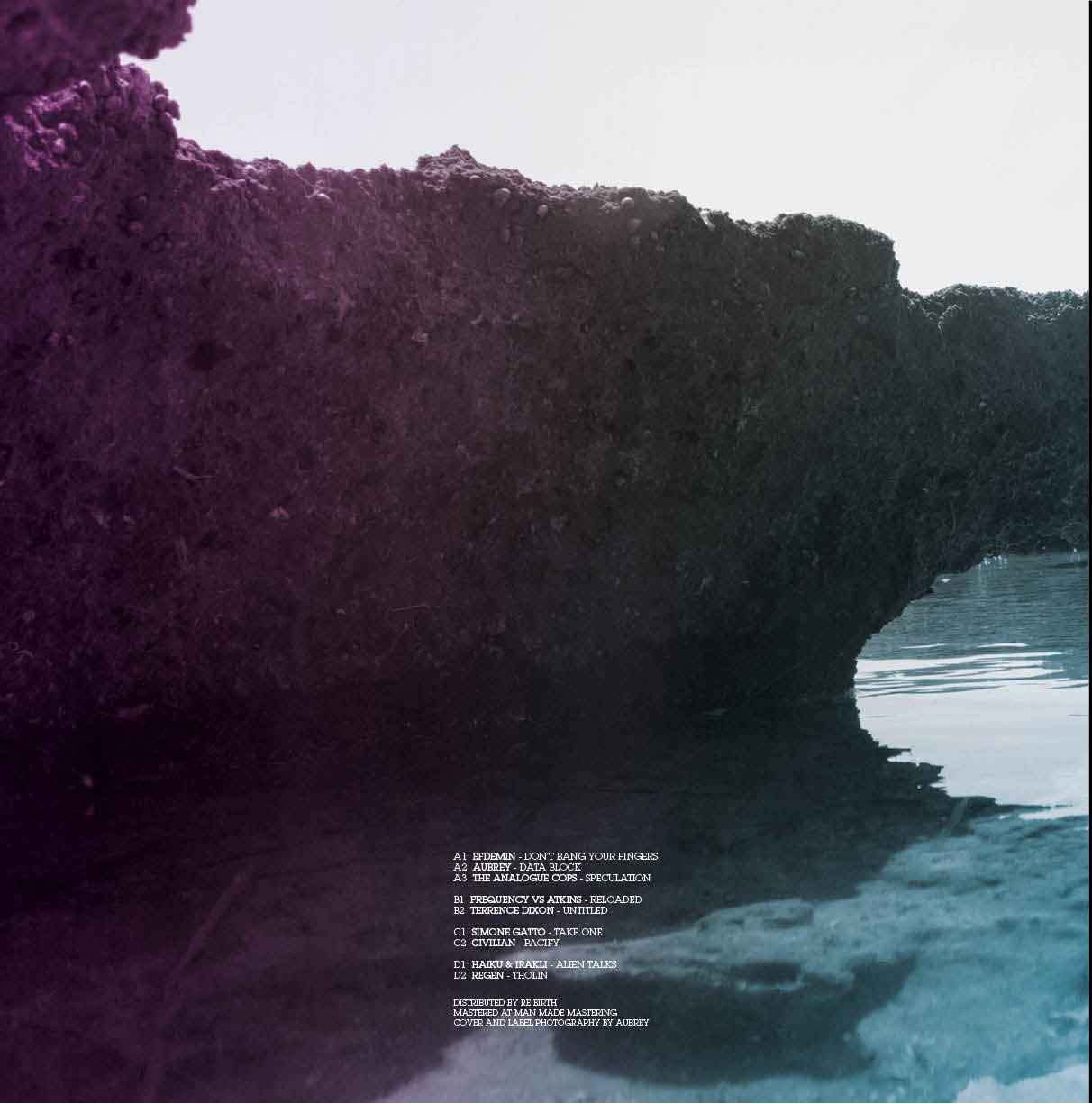 The 5 Year Anniversary compilation contains some amazing techno names. How did you go about deciding which tracks would make the cut?

All artists of the compilation are an active part of the crew, we hang out together when possible and we play together at our label shows, the common factor is that all the artists decided to support our sound in a personal way and we really appreciate this. We’ve just asked all the artists if they were up to celebrate our 5 Years Anniversary with a track and/or an event, then selected the tracks that better fit.

Can you name two up-and-coming artists from your roster we should particularly be listening to?

Aubrey, he doesn’t need any presentation, his DJ sets are pure magic as far as his releases. We literally love Allen’s music, we have been taking a lot of inspiration from his approach to music.
Civilian. Civilian didn’t get much attention yet, but we are sure you will take this project more seriously in the next months. He has a huge talent, we were hanging out from before, one day he caught our attention by giving us some outstanding music. We released already a track in 2014, a four tracker pack earlier this year, now a contribution upcoming on the compilation. He might play in one of our upcoming showcases.

Last Q, being an Italian myself I am always intrigued by our country’s flourishing techno scene. Why do you think we are able to produce so many talented techno producer and DJs?

We are living a flourishing period for techno in Italy, that’s true, but we don’t see so many techno talents actually. Lots of producers, and not only Italian ones, make techno just because it’s the daily trend in the dance music scene and you can hear it in their loopy music. It happens because of internet and the globalization, so they got influenced easily.

There are still some good examples of talented Italian producers that make their own beautiful sound, Haiku, Alan Backdrop, The Noisemaker just to name a few.