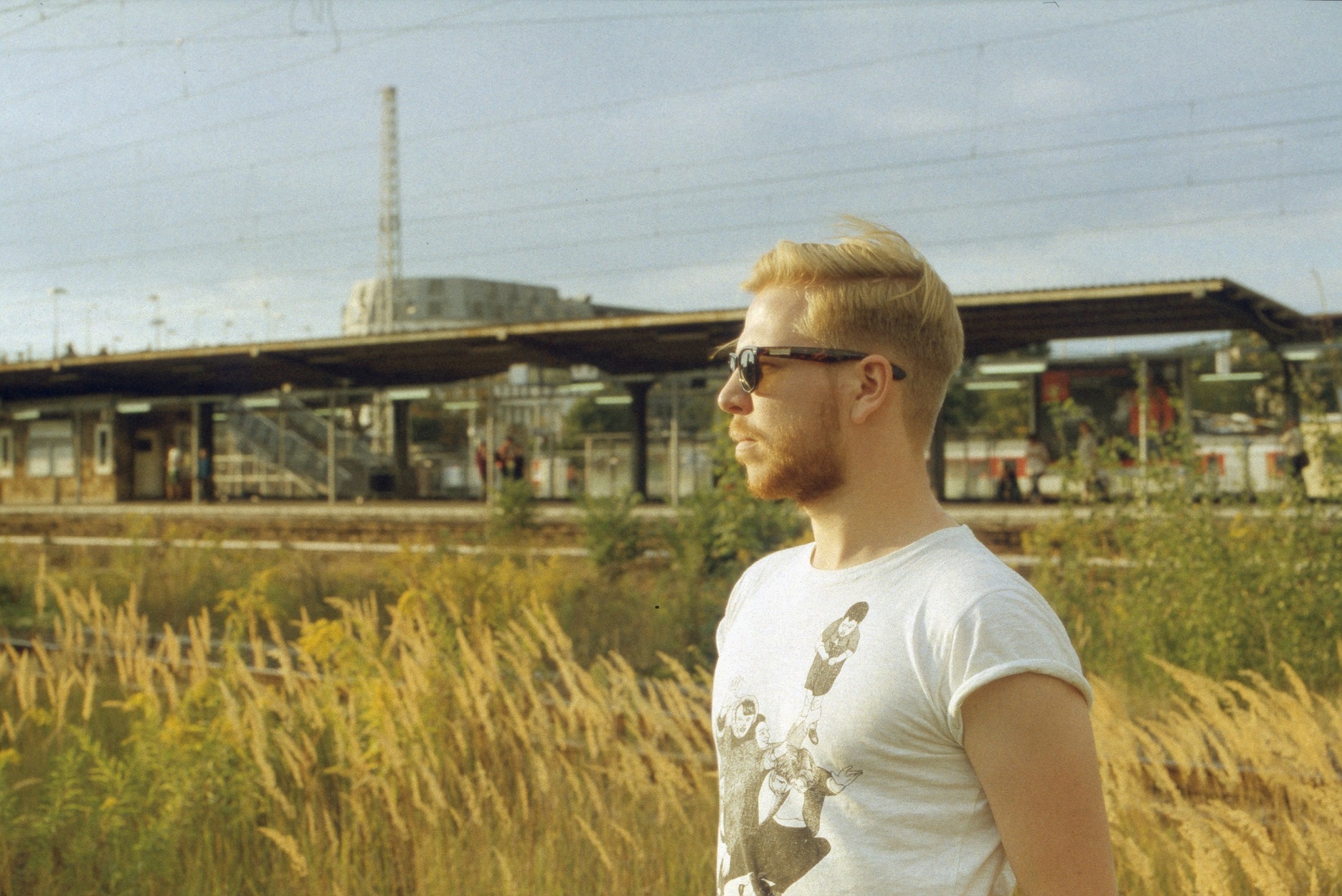 After his first breakthrough ‘Túrána Hott Kurdís’ hit close to 1 million plays on Vimeo and YouTube, without any kind of promotion, Asa spent a year meditating in the mountains without friends and family, with ambitions to become a buddhist monk.

Then, he decided to relocate to Berlin, where he quickly recommenced making music. Over the course of several EPs with the Berlin-based TOYS label, releases with his post-rock project ‘hasta la otra méxico!’ and an acclaimed three-tracker on George Fitzgerald’s ManMakeMusic imprint, ASA has established himself as something far beyond a standard dance music producer.

With every release, he hones his off-kilter approach to electronic music, continually adding new strokes of colour to his catalogue. His debut mini-album is no exception: every track bleeds with melodic intricacy and brooding arrangements, showcasing Asa’s unique capacity to flip the script.

We caught up with ASA to learn more about the album and this significative moment in his life and career.

ASA, how is it going?

Hey, I’m good, thanks! Lots of exciting things are happening.

When was the first time you feel you received significant notoriety in your career as a DJ and Producer?

I would say, when George FitzGerald played my track ‘Ignorance‘ on BBC Radio 1 and it was re-posted all over social media!

What music are you really into at the moment?

I can really recommend the forthcoming The Golden Filter & Junk-E-Cat releases! But I’m also listening to L’éclair, Kevin Morby and Brazilian music a lot lately.

You have just released your new album called Love Trumps Fear. What can listeners expect from it?

They can expect a musical journey that starts and ends in the club, but takes them to many different places and settings that illustrate the diversity of what we call love. Musically – also compared to my previous club-oriented EPs – this album gave me the opportunity to return to my roots in classical and post-rock music and combine these with club music influences.

Was there a specific objective or inspiration behind the album concept?

Yes. I wished to for the album to be a statement of love, non-self-centeredness, openness and understanding in a world that seems full of anxiety, greed, nationalism and egocentrism. In a way, I tried to create an antithesis to my previous EPs like ’Ignorance’, ’Veils’, ’Demise’ and ’Regression’. Also, the equality and diversity of love are issues that are very important to me.

That’s why I decided that the proceeds of the record should go to NGOs who offer advice, support and information services to LGBTIQ* people, regardless of their race, gender, (dis-)ability, religion or ethnic background.

I really like to lock myself into the studio or rehearsal space whenever I can without WiFi and friends and just forget about time and social responsibilities (that’s hard to do that sometimes because nobody is used to waiting for answers anymore when it comes to text messages and emails). Then, I mostly use a DSI Prophet 08, a Kawai MP8 piano as well as NI and Ableton libraries and drum sounds I sampled from old house records at Cinthie’s studio.

Some of the album’s tracks were supported by big names like Marcel Dettmann and B.Traits. How does it feel seeing your music hit such a wide outreach?

It feels good because you never know what will happen with a piece of music, once you send it out. For me personally, however, it is not so much the fact, that renowned people play my music, that gets me excited, than to have the support of some of my personal musical heroes like Auntie Flo, Avalon Emerson, Ben UFO, Breach or Dark Sky, who I’ve been following for years.

Let’s talk a little about yourself, tell us about your hometown Berlin. What makes this town special to you?

Definitely the club scene: the freedom and openness you can enjoy in Clubs like ://about blank, Griessmuehle, Alte Münze or Berghain are really special, also – but not solely – because taking photos and videos is prohibited there. But it’s also relatively achievable and thus open to a lot of people – just like a lot of great restaurants in Berlin.

I still have quite a bit of unreleased material, some tunes with William James as well as a few more club-oriented tracks I want to put out in the near future. And I can’t wait to get back to the studio to produce more. The album release tour has already started with a few amazing shows in Paris, Munich and Berlin. And there’s still a lot of dates ahead in cities like Budapest, London, Barcelona, Cologne and on a few festivals.