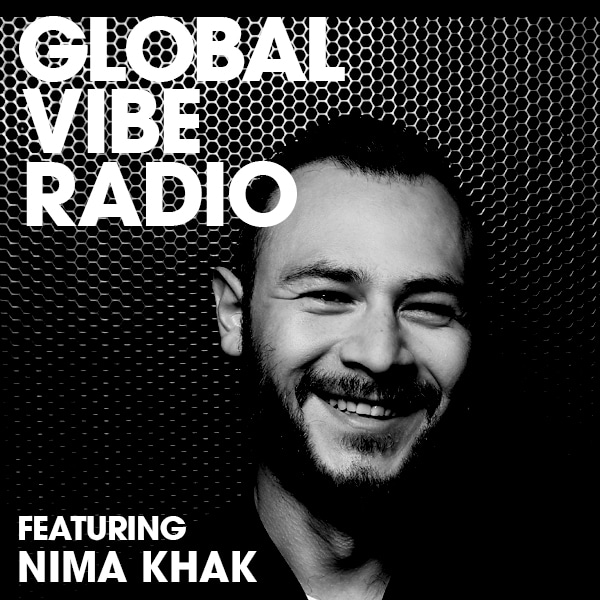 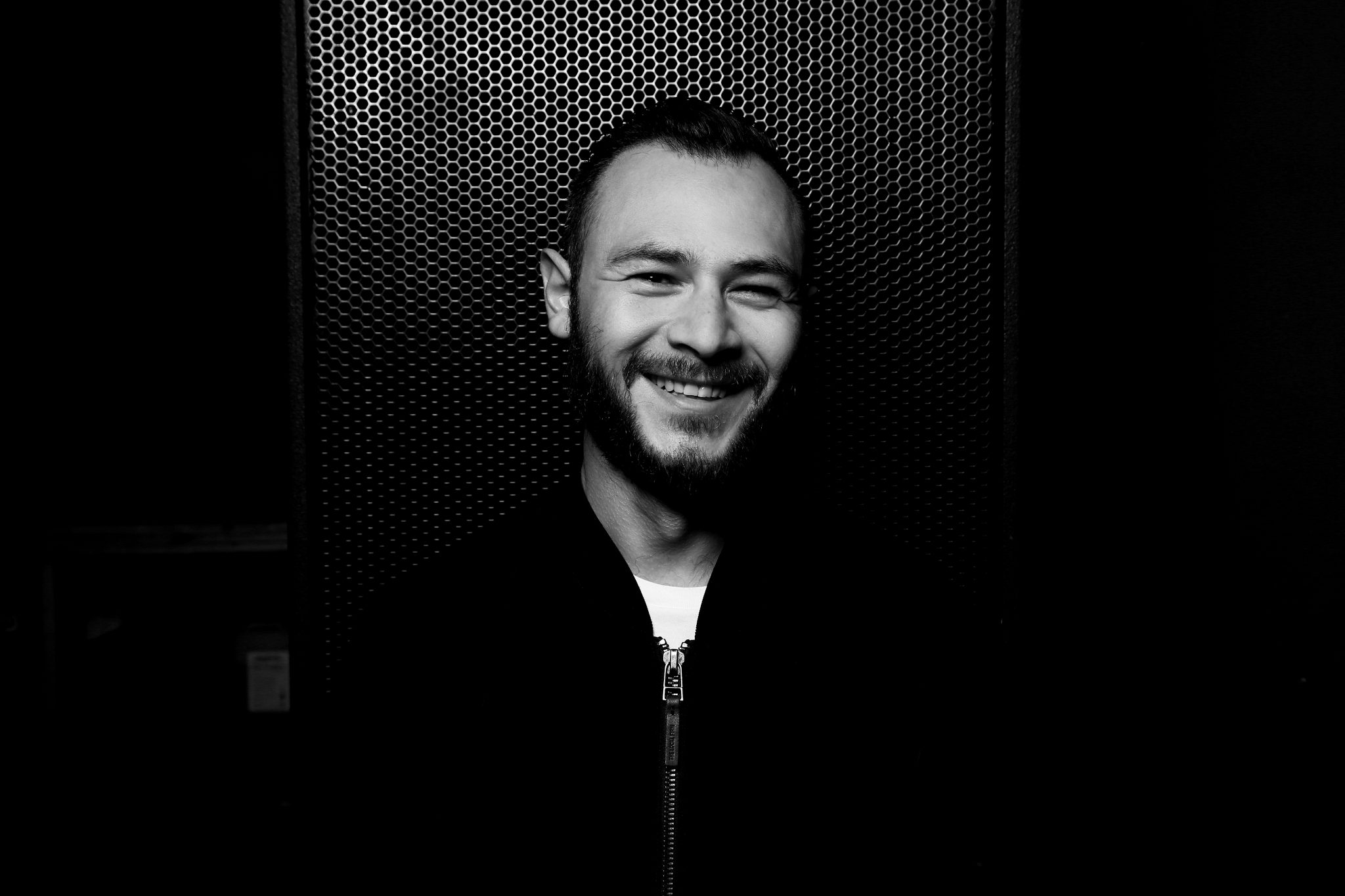 We travel to Sweden for the 79th episode of Global Vibe Radio, featuring the techno sounds of SAND boss and Parabel Music recording artist Nima Khak.

Enjoy the one-hour studio recording below and read on for our exclusive interview with Nima.

Hi Nima, thank you for your time. How has life in Stockholm been this summer?

Stockholm summers are something everybody should experience, at least once. Generally a great atmosphere in the city and open-air parties in the most amazing locations. This summer I did two festival gigs that were really fun, at Emmaboda Festivalen and at Cult Cosmic Festival. Another highlight was the Parabel Music night at Berghain in Berlin last June.

Oh no! Sorry to hear about that. I am loving the mix you made for us. Where did you record it?

Thanks. It’s recorded at my home.

What was your mindset when putting this together? Is there any story or message you want to convey with it?

I don’t like to put too many thoughts into the head of somebody listening to the mix beforehand. Have a listen and if it speaks to you then it does and if it doesn’t, then that’s fine too.

What’s the first mix or mixtape you remember ever listening to?

One summer, a friend of mine, after a family vacation in Belgium, brought home some cassette tapes from a local club called La Roca (I think that was the name). This was in the early ’90s. That was probably the first time I heard a mixtape. No idea who the djwas or anything like that. But a great mix and it put me on a track to explore sounds.

How did you first discover the world of electronic music and techno?

Through the same friend, the same summer.

Around the world when we mention “Sweden” and “Techno” in the same sentence we of course immediately think of Drumcode. How important was the label in your growing love for the genre and as an artist?

Drumcode was something different when I was growing up in Stockholm than it is today. I loved it then and I think it’s quite impressive and amazing what Adam has built it to be today.

That’s not the only uber-influential techno label from Sweden or even Stockholm. Any others you particularly feel have influenced your sound?

The music output in Sweden is phenomenal, both currently and historically.

There are many labels, artists, promoters, and parties that have influenced me over the years. Working with Jesper Dahlbäck and Cari Lekebusch have had a huge impact of course. But also having a monthly residency at the legendary Stockholm club “Gallery 2.35:1” for over five years gave me propper education behind the decks.

Can you tell us a little about SAND and the vision behind the project?

SAND is my platform, the main home for my creative output, both the solo music I write and the work I do together with Jesper Dahlbäck as Swedish Naan Boys. It’s where I release dance floor leaning analog music. Very pleased that a few days ago the 7th release came out on the label, which you can find here.

You’ve also recently released on Parabel, also based in Stockholm. What’s your relationship with the label?

Parabel is the booking-agency and label that I have called my home for the last few years. It’s my musical family! 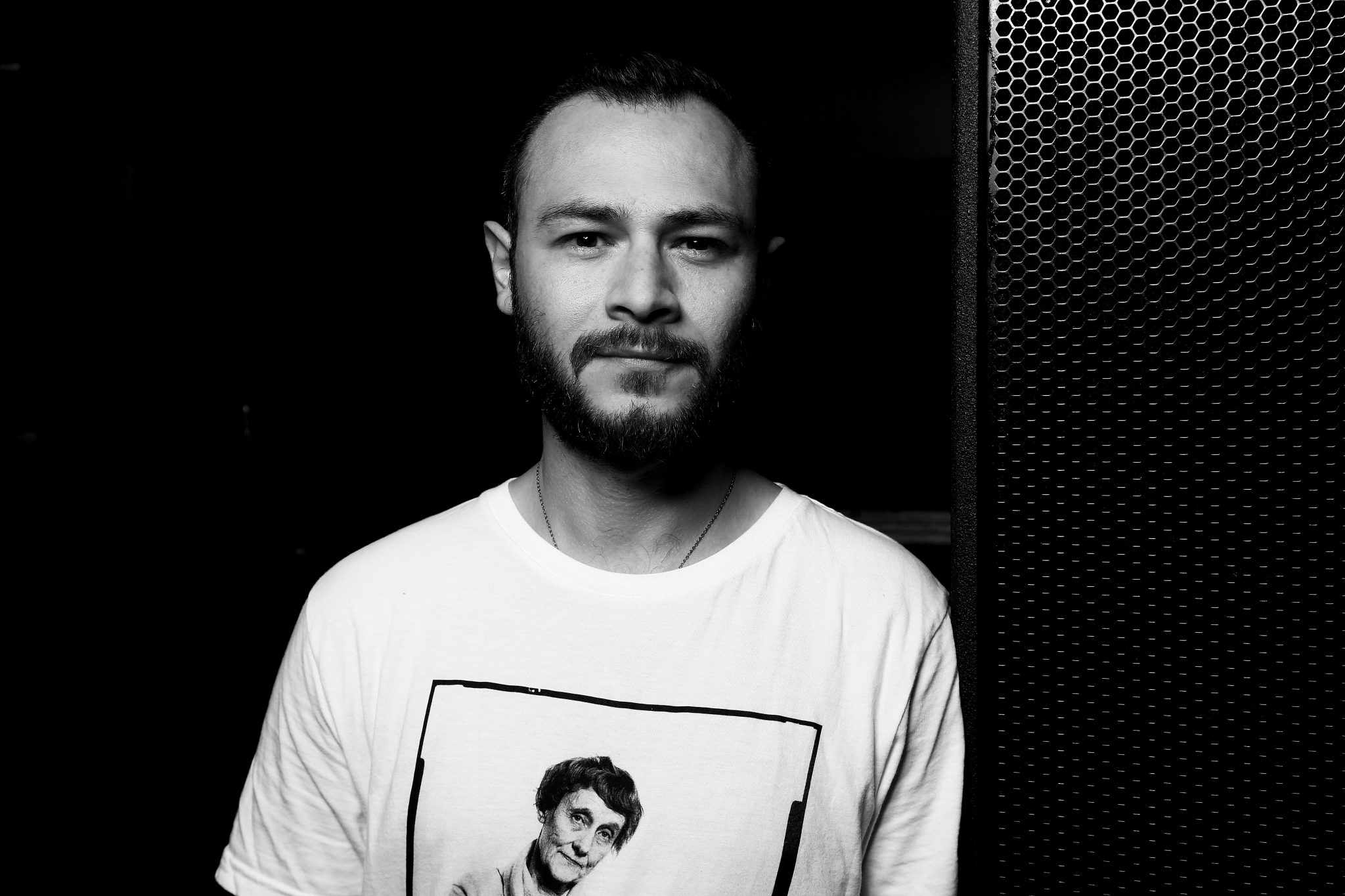 Needless to say it seems like you’re more productive than ever in the studio. What can we find in you studio in terms of hardware and software?

After the break-in to my studio, I posted a note on my facebook wall with a list of some of the instruments and gear that got stolen, in order to get help from the community to help spread the word. I was absolutely amazed and very grateful for the response to the post. So many people who reached out with supportive words of encouragement. I want to take this opportunity to thank everybody for it!

But generally speaking, my studio philosophy is very much a Hardware/Software hybrid. I use the tools and instruments that suit the best for the work or sound I am trying to achieve at the moment.

Do you share the space with other artists in your city?

I have my studio room at Globe Studios Stockholm. The studio space celebrated it’s 20th birthday as a techno studio a couple of years ago. It’s a Classic Stockholm Techno studio, many of my personal all-time favorite tracks have been written and produced in these rooms. A ton of musicians have worked here from time to time over the years.

I saw that Into The Factory had some issues with local officials a few weeks ago. What do you feel is going on between the city and the music scene there?

Poor communication and politics. For the most part, I think.

Again thank you for taking the time to talk to us. One last Q: what are you expecting to achieve in 2018?

2018, I will rebuild my studio and start to experiment with sounds and music again.