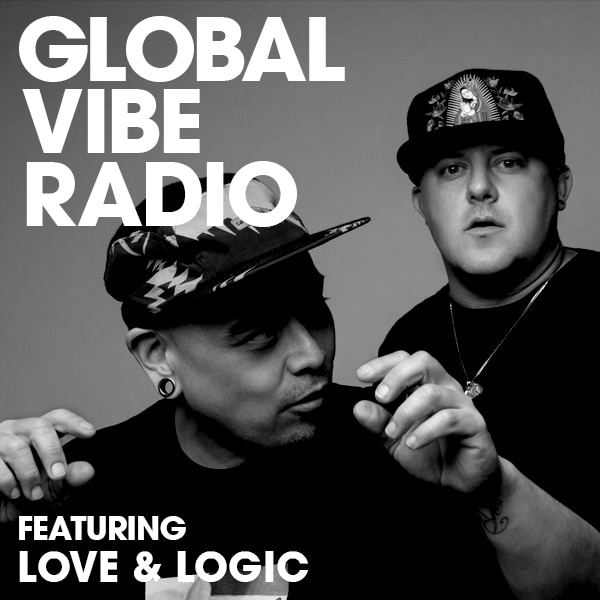 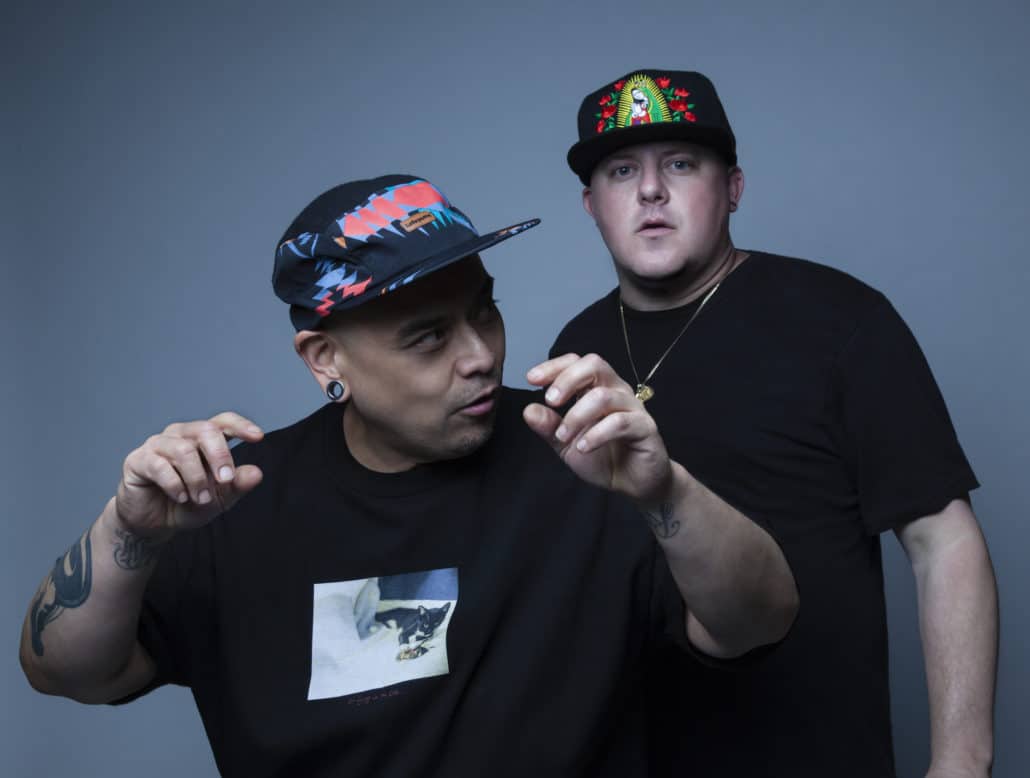 Love & Logic is the DJ duo/ production outfit made up of NYC based DJs Chris Love and AB Logic. With a lifetime of experience behind the turntables, and as co-owners of SOUP NYC, Love & Logic are staples in the underground house and techno community of New York City and the United States. The duo currently hold an official monthly SOUP DJ residency at the city’s world-renowned Cielo nightclub, and make regular appearances at the highly regarded Output and TBA venues, all on top of having cracked into the festival circuit with a monster set at NYC’s 2015 Electric Daisy Carnival.

This week they are the guests on our Global Vibe Radio podcast, and took the chance to chat with us about their career and more. Listen to the mix below and read on for the exclusive interview and full track listing at the end of the article.

Hi guys, thank you for the mix! If you could choose one ideal place for someone to listen to it, where would it be and why?

AB Logic: Anywhere really!! This one’s pretty four-to-the-floor so it would probably be nice for a car trip, or a pregame before or on the way to the club. There’s lots of music to make you move on this!

What music can we find in it?

AB Logic: There are loads of brand new SOUP cuts on this mix! It’s got the title track off the new Sydney Blu “You Don’t Understand” EP out now on SOUP in addition to the Supernova Remix of our song “After Hours” also out now. We also some forthcoming releases from SOUP including an amazing remix from Dirtybird artist Ciszak of upcoming single “Shake The Club” by Joe Pompeo, and the original of “Nightime Bubblin” by Return Of The Jaded. We also included a bunch of cuts that have been working well for us at our recent shows.

How did you two first meet?

AB Logic: Chris and I met after he had already restarted SOUP. I think we started working together in 2009/2010 if I recall. Chris had booked me a few times to play SOUP when it was happening at STAY here in NYC.  After a few events we decided to do a back-to-back set at STAY one night and it went really well.  Other promoters around the city noticed us doing b2b’s on our own flyers and started asking us to do them at their parties. We realized after a year or so that we needed a name and Love & Logic came to fruition.  We decided to partner on the SOUP brand as well, and gained momentum fast!

What makes your partnership work?

Chris Love: We are like minded in both our goals and outlook.  We’ve see eye to eye in a big way musically.  When we play b2b there never a feeling of pull in one direction or the other. We are always on the same page on what direction we’re headed with our sets and with our careers.

You’re producers, DJs but also party curators and now label bosses at SOUP NYC. Can you tell us a little about this projects which I believe has been around since the ’90s?

Chris Love: Yeah Soup started in ’97 in the lower east side of Manhattan, and was originally presented by Stuck On Earth, which was the event brand I own along with music biz veteran Jeff Cohen. At the time we were producing massive raves and one off events that featured every dance music artist imaginable in that era: Carl Cox, Richie Hawtin, Green Velvet, Stacey Pullen and Derick Carter were some of the guys that played for us. Those events were great, but we needed a hometown event where we could get together on a weekly basis to support this budding underground culture. When SOUP first started it was on two floors with House and Techno on one floor and Hip hop, Jungle/Drum and Bass, Funk and Soul, Raregroove, Trip hop and more on the second floor. Even Andy Smith of Portishead blessed us with set back then! It was that kind of party, and that’s how SOUP was born.

At what point did you realize SOUP NYC, a well-loved party series, should turn into an imprint and why?

AB Logic: SOUP has ALWAYS been about the music first and foremost. It was really a natural progression. Chris and I both had history running other labels through the years and it was always in the back of our minds to turn SOUP into a label in addition to the event brand. We spent a lot of time planning this so everything was done correctly from the start. We wanted the label to have a strong start so we’re deeply rooted as the business grows.  Once we felt our ducks were truly in a row we launched the label.

How has the record label been doing since launch?

It’s been awesome! We feel like in the next year we’re going to hit our full stride in a big way!

You’ve both been around for decades. Can you tell us what are some of the biggest positive changes in this industry you’ve observed since you started your career?

AB Logic: There has been some really cutting edge music coming out that draws from influences across all the eras.  Its awesome seeing the new hybrid styles of tunes that were shaped by years of influence and turned into something new and refreshing.  Also from an event standpoint, some people are doing incredible things with event production. It’s definitely fun and interesting to be a part of.

How about any negative changes? Anything you would like to change back to how things were “back then”?

Chris Love: Back then everything brand new and fresh and was still underground. You had to search for the good stuff.  You would get handed a flyer if you were at the right place at the right time. The flyers would let you know when the next party would be and you would have to call an info line for updates. Now there’s hundreds of promoters selling the same old BS.  Another thing that was cool back in the day is that you had to actually go and leave your home to go record shopping. Each record was a gem and had a limited run of copies. DJing took real love and commitment. Now anyone can buy a controller buy the biggest tunes online and match them up and say hey i’m a DJ now lol.

How have you remained relevant as producers over this period of time? Any tricks or particular inspiration you draw from?

Chris Love: Good music is timeless. I get inspired from going to live shows lately including everything from new current indie rock and electronic groups to old classic rock and soul concerts.

How does your synergy work in the studio when producing tracks together?

Chris Love: When one of us is stuck and can’t find a sound or sample that compliments a tune we’re working on, we just sick back burn one and listen to some of our old faves from all different genres. When we hear the vibe or type of sound we are looking for we both jump out of our chairs at the same time and say thats it! Thats the sound! When you have Love and you add Logic, you can’t go wrong hahaha.

What other projects do you have in the pipeline?

Chris Love: Aside from Love & Logic we just teamed up with two close friends and label mates to form a new group that we are all pretty excited about. That’s all I can say right now, but its going to be BIG!