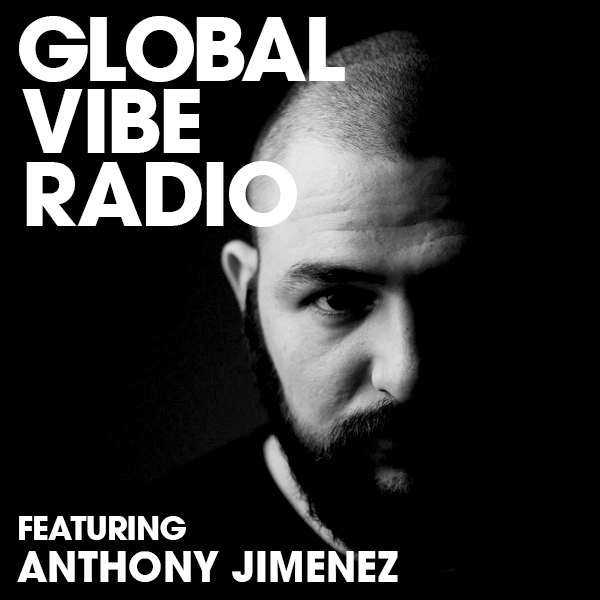 Anthony Jimenez got his start as a DJ back in 2003, gaining experience playing records spanning several genres before finding his niche in techno. Originally from Cleveland, Ohio, the DJ and producer was drawn to the dark and cavernous sound of techno when he moved to Detroit, going on to become a mainstay at Blank Code‘s Scene parties.

Time Under Tension, his 2014 debut EP released on Blank Code, made waves in the international techno scene, receiving support and plays by the likes of Annie Hall, Brendon Moeller, Exium, DJ Hyperactive, Krenzlin, Pfirter and Rebekkah. A tastemaker in his own right, Anthonys own productions are a mirror representation of the hard word and tenacity he adopts in every studio session and DJ set. Driven by the raw and primal nature of techno, his DJ arrangements and original productions are characterized by broody and deep musical explorations peppered with hypnotic and rhythmic sonic experiences. His signature sound has made him a local favorite in a city that not only gave birth to techno, but continues to push the envelope for the genre’s future progress with a selection of top-tier talent in both the producer and DJ categories.

His skills have not gone unnoticed, landing Jimenez coveted spots alongside some of technos greatest names in the international touring circuit including Monoloc, Silent Servant, Dasha Rush, Regis. Perc, Adam X, Headless Horseman and Dustin Zahn just to name a few. In 2015 came what some describe as the coronation gig for any techno DJ in Detroit – a booking at Movement Electronic Music Festival among the world’s techno elite.
2016 saw Anthony release a new EP with Blank Code, welcoming the current year with gigs in Detroit, Colombia for an Official Movement Pre-Party, Minneapolis and a return to Movement Electronic Music Festival at the end of this month, where he is scheduled to play at the Underground Stage as well as at an afterparty at The Works on Saturday night.

His one-hour mix for Global Vibe Radio’s 61st episode is a live recording from his Minneapolis gig on April 22nd. Enjoy it below and read on for our interview with the man himself, who we chose as one of the undercards not to miss on this upcoming Movement’s stacked lineup.

Thank you for the mix Anthony! Where did you record this?

Thanks for having me! This was recorded during my recent trip to Minneapolis on April 22nd.

Was it your first time playing in Minneapolis? Actually my second time.

First time was for a System party with Project 313 and we also played the Communion Sunday day party after. This time was for different friends but the same faithful crowd came out as always. It was a lot of fun.

Tell us a little about the gig, the atmosphere and crowd… how was it playing that show live?

The party was a very private affair in a warehouse. This was not made very public and was pretty strict at the door. As far as I know you had to have an invite and even then some didn’t get in. My favorite part honestly was the live acts that played before and after me. Minneapolis has some secrets people don’t know about as far as live artists! My favorite who will actually be in Detroit for our Opening Event is Heckadecimal. I’ve gotten to see him a handful of times and he’s fun to watch at work. Other than that the crowd likes their techno pretty fast and raw so I did my best to provide that.

What are some of the tracks that we can find in it?

Oh man one of my favorite right now is ARKVS’s “Navigator 2”. I’ve played it at a few shows now and every single time it goes off so well. I hate to say it but it has a very “The Bells” feel and similar reaction. When the main parts kick in it’s hands up everywhere. Another would be P.E.A.R.L.’s “HOGI” (Tensal Remix). Its a very simple tune but has that great driving groove that can get the floor moving. 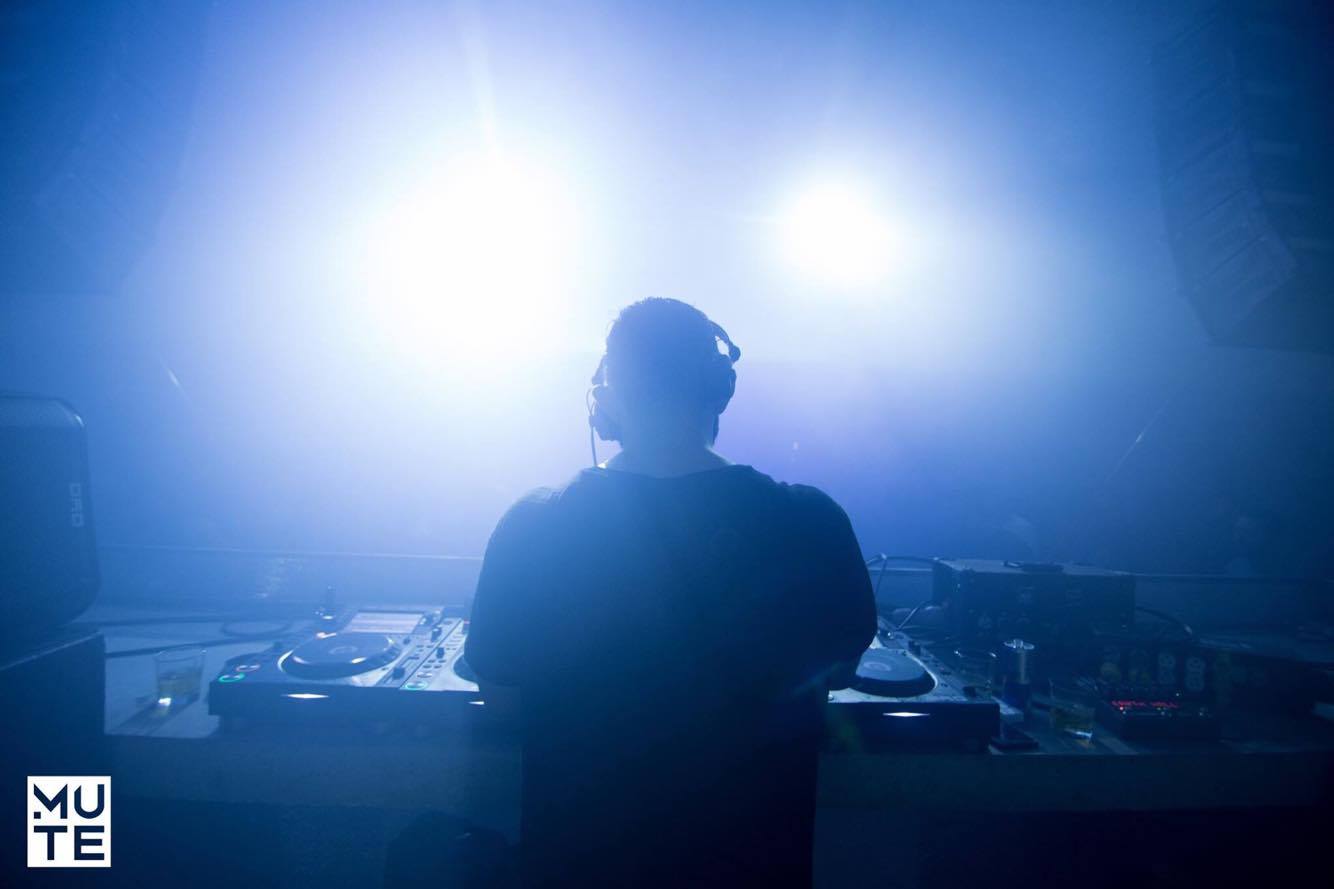 You’re based in Detroit, the birth place of techno. Can you tell us a little about how you discovered the genre and fell in love with it?

Yes I’m based in Detroit but I am very much a transplant. I’ve spent a good deal of time in Cleveland actually where I started my DJ career. When I first started it was all Drum and Bass and House, that was it really. There were a handful of Techno artists but not many. So I spent most of my time playing multiple genres in the bedroom long before my first gigs. Eventually after digging for new sounds and going to some shows in Detroit, I settled into what fit me: Techno.

You’re a Blank Code artist and have been associated with the label for some time now. How did that come about?

I moved here in 2012 after hitting my limit in Cleveland. I wanted to keep progressing and be closer to whats going on. Blank Code had just started doing their Scene series which I always attended religiously. So I met the crew from that but we eventually started hanging out because of a mutual friend. We had the same vision, liked the same sound, artists so it was only a matter of time. They have been very key in helping me get where I am today.

I saw you also just played an Official Movement Pre-Party in Colombia, that’s amazing! How is the techno scene out there?

Yea Colombia is amazing! This was my second time being there for an Official Pre-Party and have to say my favorite. The crowds always have a lot of energy and give it right back to you. This trip was special because it was at a brand new club in Medellin called MUTE. I also got to take a road trip to Pereira to play the next day. Absolutely loved this trip and can’t wait to go back.

Talking about Movement… you’re playing the festival and that’s gotta be huge for a techno artist in Detroit!

Definitely. Playing Movement is a badge of honor. Its a goal of every artist in the country, let alone the city. This will actually be my second time playing and I’m ready to get up there again.

The festival is back to hosting heavy techno at the UG stage for all three days. What are your thoughts on that?

Well… (laughs) It’s how it should be for the life of the festival, in my opinion. There are just too many people who come for that stage alone. I get trying something new but the reaction from the “Techno Family” was not very good last year. But it’s ok, we are right back on track with this lineup. The absolute best you will see, in one place, in the US this year. 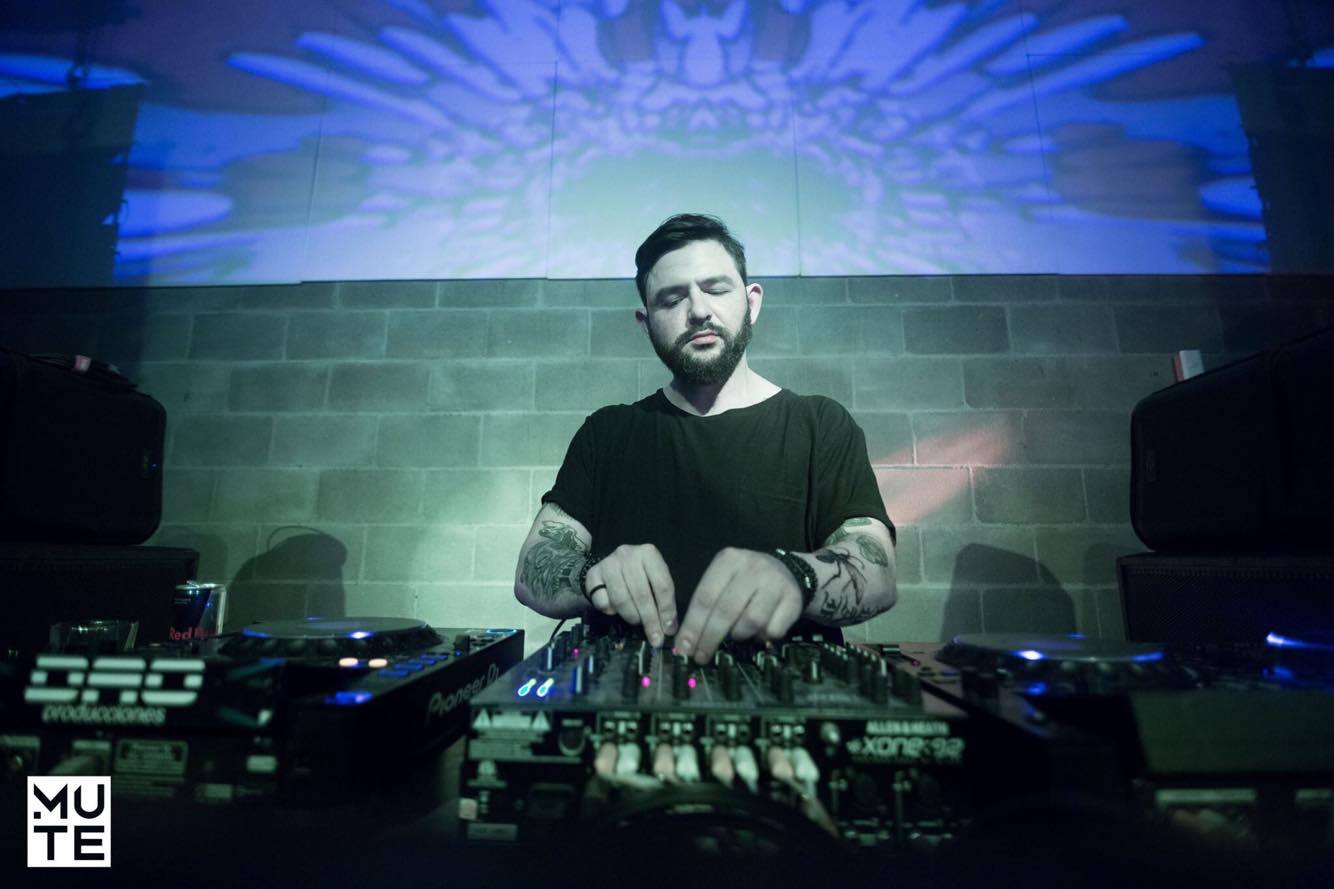 The weekend is also filled with a lot of after-parties. Are you playing any yourself?

I am playing one show on Saturday which is my only free day really because of the Opening Event and Interface. I’m playing the Evolve event for the second year in a row. That lineup is pretty fire for live acts. I’m happy to be a part of it.

Which others do you recommend for fans of the type of techno you play?

As I said earlier in the week, Interface/Scene has been the crown jewel of after-hours for years now. If you like anything you hear in this mix, Interface should be your first choice. Also obviously the Opening Event with the Bl_k Noise showcase and Communion crew taking over The Works patio. Also Dirty Epic Anthology and Modern Cathedrals Eden… so many artists in one city. This is why there is nowhere like Detroit during Movement weekend.

It seems like you’ve been having quite the year… what’s next for you as an artist? Any other projects you’re working on?

It’s been a really good year right?! I’m happy with it. Id like to put out more productions for sure. I have a small stockpile I’m waiting to unload to the right labels. But honestly I want to focus on DJing right now. I’ve played some quality bookings in new cities and like to keep it going. Pushing my flavor of techno to new people everywhere is the mission