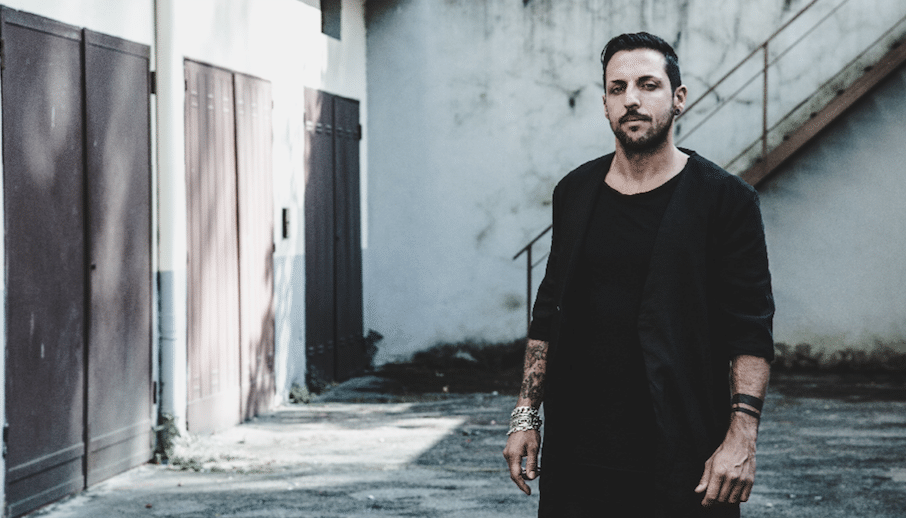 One of the recent releases on Carl Cox and Jon Rundell’s Intec label comes from imprint regular Fabio Neural.

Italian born Fabio Neural is known for the consistency of his productions that cover a full spectrum of techno but always with a dance floor focus. Apopular DJ booking playing many of Europe’s top clubs and festivals, Fabioalso boasts previous releases on labels including Dubfire’s SCI+TEC, Kaiserdisco’s KD Music, Josh Wink’s Ovum, Andre Crom’s OFF Recordings, and Adam Beyer’s Truesoul.

Fabio Neural is a core member of Intec’s family of artists, and this release marks his eighth EP on the label. One of those early EPs was made in collaboration with Alex Costa, but the rest have been solo efforts. Arguably one of Carl Cox and Jon Rundell’s favourite artists, this latest outing on Intec titled Flow Beat is another fine example of Fabio’s exceptional production skills.

We decided to catch up with Fabio in honor of this release, which you can stream below and also find on Beatport.

Hi Fabio, thanks for taking some time out of your schedule to have a chat with me. Are you still living in Spain or have you moved back to Italy?

Hi guys, nice to meet you! Yes, I’m living in Italy in my hometown right now. Here I have my house, my studio, and the sea that it is so important for me!

What’s the music scene like where you are living, and what drew you to the city?

Well, I live in a very small city, so there is not a proper music scene. People who listen to electronic music also go to commercial or rock places at the same time. But there is a club where I do my own party ‘You Are The Music’ every two months for my friends and people from the city. There is also Tini’ Club not so far from here, where I’ve been resident for seven years, and there I played alongside Carl Cox, Adam Beyer, Chris Liebing and many more.

One of the things that keeps me here is the sea because I love to go to the beach in summer, but I also like to have a walk during winter when the place is calm and silent, as I enjoy the sound of the waves against the shore. Also, the calm I feel here is important for me, as when you are DJ’ing there is a lot of travel which I love, but when I come back at home there needs to be a space with no stress.

You have released music on many great labels ranging from Green Velvet’s Relief to Andre Crom’s OFF Recordings. Is there much variation between the harder and deeper sides of your style, as both of those two examples have quite different sounds?

Yeah, I know. There are artists that prefer to go with a precise style, and it was the same for me when I was younger. When growing up I become more open minded… I love techno, but also enjoy playing and producing tech house. I learnt from Carl Cox that the most important thing is to feel the music you are playing, and it doesn’t matter if it’s house, techno or anything else, because if you enjoy it you will make other people enjoy it too.

Talking of the labels you have released on, I’m most familiar with your music that’s featured on Carl Cox’s Intec. I’m told you are one of the imprint’s most featured artists… how many EP’s have you done with them, and which is your personal favourite?

The EP I just released was the eighth! To be honest I don’t know if I have a favourite one, as each one has its own history, but I have some favourite tracks including Kora, Kama, and Black Widow. They have all been completely smashed by Carl Cox all around the world, and I have a lot of really cool videos of him playing them… best one is Carl closing his Megastructure at Ultra Music Festival in 2018 with Black Widow!

You recently dropped a new EP on Intec titled Flow Beat, and I have to say I liked the variation between the two cuts. Could you talk me through each of the tracks on the EP, and the concept behind them?

I didn’t start with any concept for this one. When I’m at the studio often I start from an idea of making use of a sound I like, which could be a vocal or a synth perhaps… then I take it from there to see how things naturally unfold. I produced “Flow Beat” from the EP first and that is groovier with a sound slightly different from the techno that at the moment many people are releasing. So when Carl told me he wanted to sign it for Intec, I worked on some more peak time stuff for the B sides until he picked out “System” which became the second track. 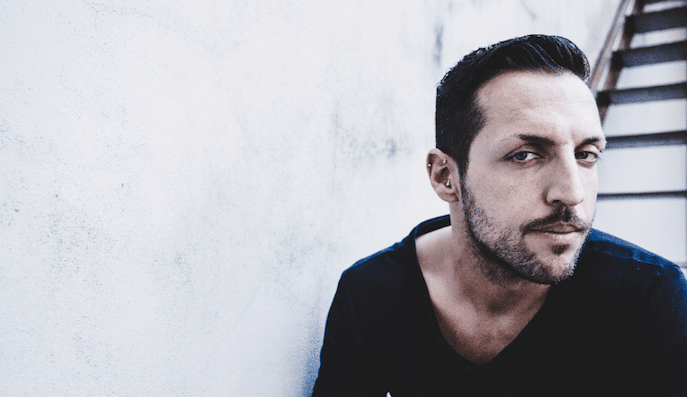 Not only are you a solo producer, I spotted you have also collaborated with Chus & Ceballos, DJ Jock and Fideles. Do you have any forthcoming studio projects with other artists, and what’s the main attraction to making music with others?

Yes, I’ve had a lot of collabs during my producer career, and this is why I always believed in the power between people. What I’m looking for mostly when doing a collaboration is something different from what I would have done alone. The way I would work on a track and my ideas are different from the ones of another artist, and that is often what makes the best mix of styles. I have some new studio projects with other artists I’m working on, but I prefer to keep them secret until we finish.

How’s the DJ side of things going are you still hosting a show on Ibiza Global Radio?

It was a great summer, full of big events and great emotions. Yes, I’m still hosting my show on Ibiza Global Radio each Sunday at 4am… it’s my fifth year of doing it now, and I’m still going strong!

It’s been a pleasure talking with you, do you have anything forthcoming that you want to mention before we wrap up this conversation?

My next few releases include an EP on Fatima Hajji’s Silver M at the end of November, then for 2019 there will be a new EP on Intec, and one for Hollen’s label Prospect Records. I’m also doing a remix of an anthemic track by Eric Powell.

Nice one, we look forward to checking out all of those releases!

Thanks to you guys, it’s been my pleasure talking with you.