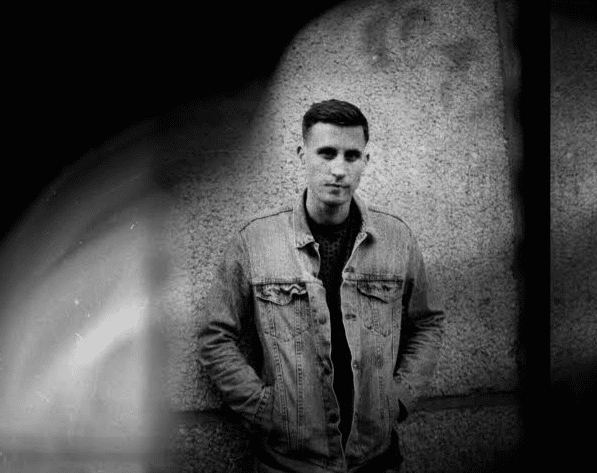 Originating from Bristol’s underground drum and bass scene, Eli Brown is a respected DJ/producer whose style has maturely evolved over the years and with it brings a plethora of success to his established name.
2019 is already an incredible year for Eli, with huge releases such as Another Dimension EP on Solardo’s SOLA, Takin’ Over on Mark Knight’s Tool Room and “Melody’s Enemy – DEAD 2 Nite (Eli Brown remix)” on Skream’s Of Unsound Mind.
With “In Dance” amassing over 650,000 Spotify streams, 2018 saw Eli release on labels including ABODE, Relief, Moon Harbour, Repopulate Mars, Kaluki, plus has produced remixes for the likes of Tchami, FISHER, Gorgon City, GW Harrison and collaborated with peers Lee Foss, Mason Maynard, Solo Tamas and Weiss.
Gaining support and praise from radio tastemakers Annie Mac and Monki, Eli continues to cement his fast-rising reputation, which explains why Lee Foss invited him out to Southern California this past weekend for a pairing of Repopulate Mars showcase events that saw the label embark on voyages in both San Diego and Los Angeles. The latter came in the form of an Open Air event that was followed by an after-party to a great response from LA fans.
We gave Eli some days to recover from this past weekend before sitting down with him for a chat to talk about what went on… 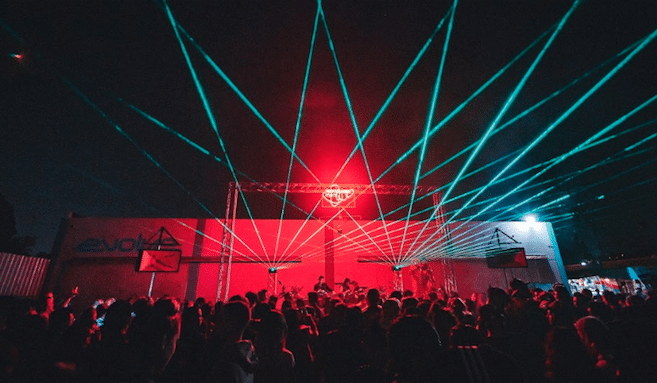 Thank you for taking the time to chat with us following what was a crazy weekend for you! Have you managed to recover yet?

Yeah, what a weekend, all three shows with the Repopulate Mars crew were fire.

Let’s backtrack to the beginning of the weekend. Things started in San Diego with lLe and others from the Repopulate Mars crew. How did that one go?

I’d played San Diego back in March at CRRSD festival so it was great to head back there to do a club show. What I love about SPIN is that it’s a proper dark and dirty club, which to be honest is just how I like it. The crowd are up close and personal and that gives the place a wicked vibe.

Did you get up to anything else in SD or just the gig?

I didn’t have time, I flew in that day from the UK straight to the club then off the next morning to LA. It’s hard life being a DJ right?

I guess Saturday began pretty early for all of you, given that the day party began at 3. The venue isn’t one that has been used for major events before. What did you think of Evolve Project?

Yeah, I always enjoy day parties although you definitely need a bit of stamina to go through until 5/6am. Evolve was cool, great space and the team did a good job creating a futuristic vibe with killer sound system.

How did your set go and how was the crowd?

I’d only played LA once before and that was a small rooftop thing, so it was dope to be back. I tested a bunch of new music and the crowd showed me a lot of love.

Things got even crazier at the after-party huh?

Fuck that after party was next level…if you missed out I’m sorry for you.

Did you keep the party going into Sunday or was it a rest day for you?

What do you think? 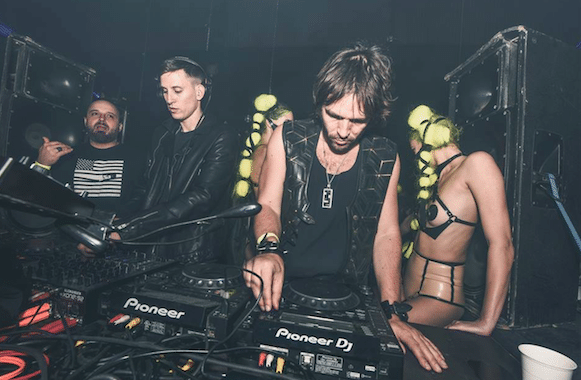 Haha fair enough! What were the absolute highlight or memorable moments in particular from this long weekend?

Had to be going back to back with Lee (Foss) and Nathan (Barato) for 4 and a half hours at the afterparty, the vibe and venue were sick. Also seeing Ja Rule dancing on the speakers was another highlight.

You’re back with the Repopulate Mars crew for Miami Music Week, sandwiched in between dates back in the UK. What would you say your relationship is with the States and the music scene here?

I love coming stateside, the crowd definitely seem to get what I’m about and I seem to be coming out here more and more lately which is great.

Do you think LA deserves another monster Repopulate Mars day and night next year?