Q&A: Eagles & Butterflies Spreads His Wings and Lands on The Ark Festival 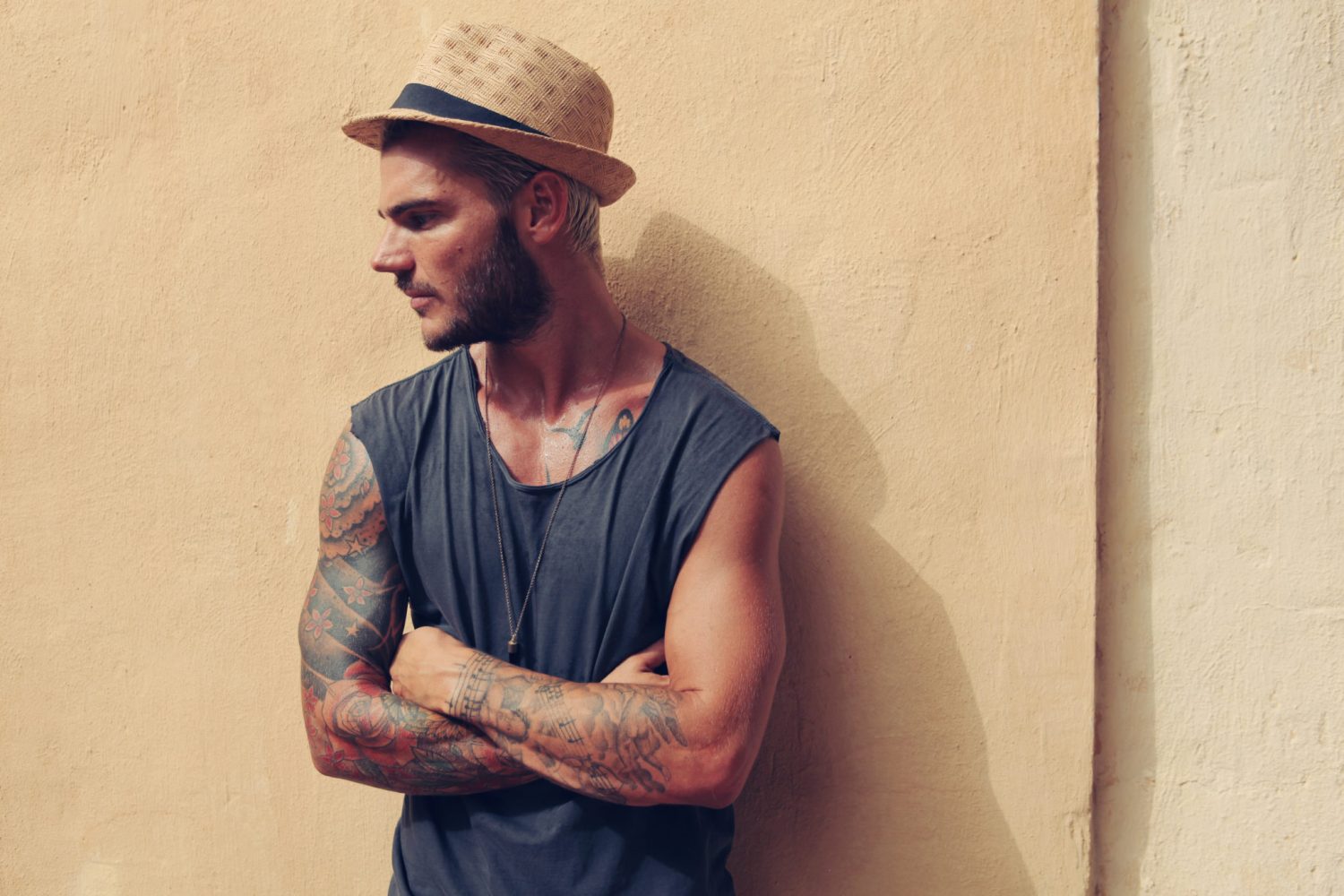 Q&A: Eagles & Butterflies Spreads His Wings and Lands on The Ark Festival

From releases on monster labels such as Innervisions and Bedrock to remixing everyone from Underworld to Moby, there is no doubt that LA based producer and DJ Eagles & Butteflies has caused quite the stir in the last 12 months.

Chris Barratt, as he is known to family and friends, does it all: from downtempo to techno to house, we have seen him rise up the ranks to become one of the most respected and sought-after talents of the moment. Spreading his wing beyond Los Angeles and the United States, he has landed on coveted lineups at the likes of Circoloco at DC-10, Awakenings, Sacred Ground, Secret Garden Party, The BPM Festival and Watergate Berlin, just to name a few.

This coming summer his voyage is taking him to The Ark Festival, a brand-new and massive cruise festival that will host 4000 people and 1400 crew members in total on Royal Caribbean’s immense ship: Freedom Of The Seas. From August 31st until September 3rd of this year, the ship will start off in Barcelona, sailing further to Marseille, Ibiza and a final return back to Barcelona, covering four days and three nights of wonder for a lifetime memory.

We caught up with Chris while on the road to summarize his past year and look forward to what’s in store for the future, including this incredible one-of-a-kind cruise festival he will be a part of in September. 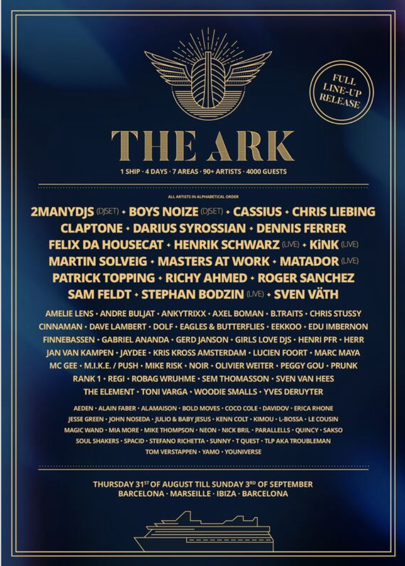 Hi Chris, you’re based in LA like us but where are you speaking to us from today?

I’m currently in Barcelona, playing Nitsa Club tonight, then will be in Europe for the next week to play Marvellous Island festival in Paris and Kiev before going back to LA.

The last 12 months have been quite crazy for you, in a great way. What are some of the highlights of your past year?

Ah so many highlights… setting up my new Label Art Imitating Life, release my second track on Innervisions, remixing RY X, Agoria and Underworld, and playing lots of great parties like Circoloco, Awakenings and Coachella. Life is great right now!

Some of your biggest affiliations are of course with Bedrock and Innervisions, two of the world’s most recognized labels and, let’s be honest, dream imprints for many producers to release on. Let’s talk a little about this achievement if you don’t mind… were these labels ever a goal for you when you began producing?

Well John is the main reason I’m actually doing what I’m doing. He signed all my early E&B music and I never really had any intention of being a DJ, if it wasn’t for him signing those records, I wouldn’t be doing  what I am doing now. Innervisions has always been a label I really wanted to work with, and for me they’re the best in what they do.

How were you first approached to release on them?

For Bedrock, I gave Scott who runs the label some tracks on iMessage, just to listen to and John ended up signing them, with Innervisions i just kept sending music to Dixon and Ame and they ended up signing one, then they started playing a lot more of my stuff and I signed “X“ to them which was a big one for me.

You’ve obviously built a friendship with Digweed and shared the decks with him plenty of times since your affiliation with Bedrock. How did that relationship with him personally begin?

I love John to pieces, I really admire his attitude and he is a good friend, lots of great times that I share with him, and hopefully plenty more to come!

What’s the most important thing you’ve learned from playing alongside him?

So much, to be invited so many times to warm things up for him is really the best way possible to learn how to play a great support slot, which is the most important set of the night if you ask me. 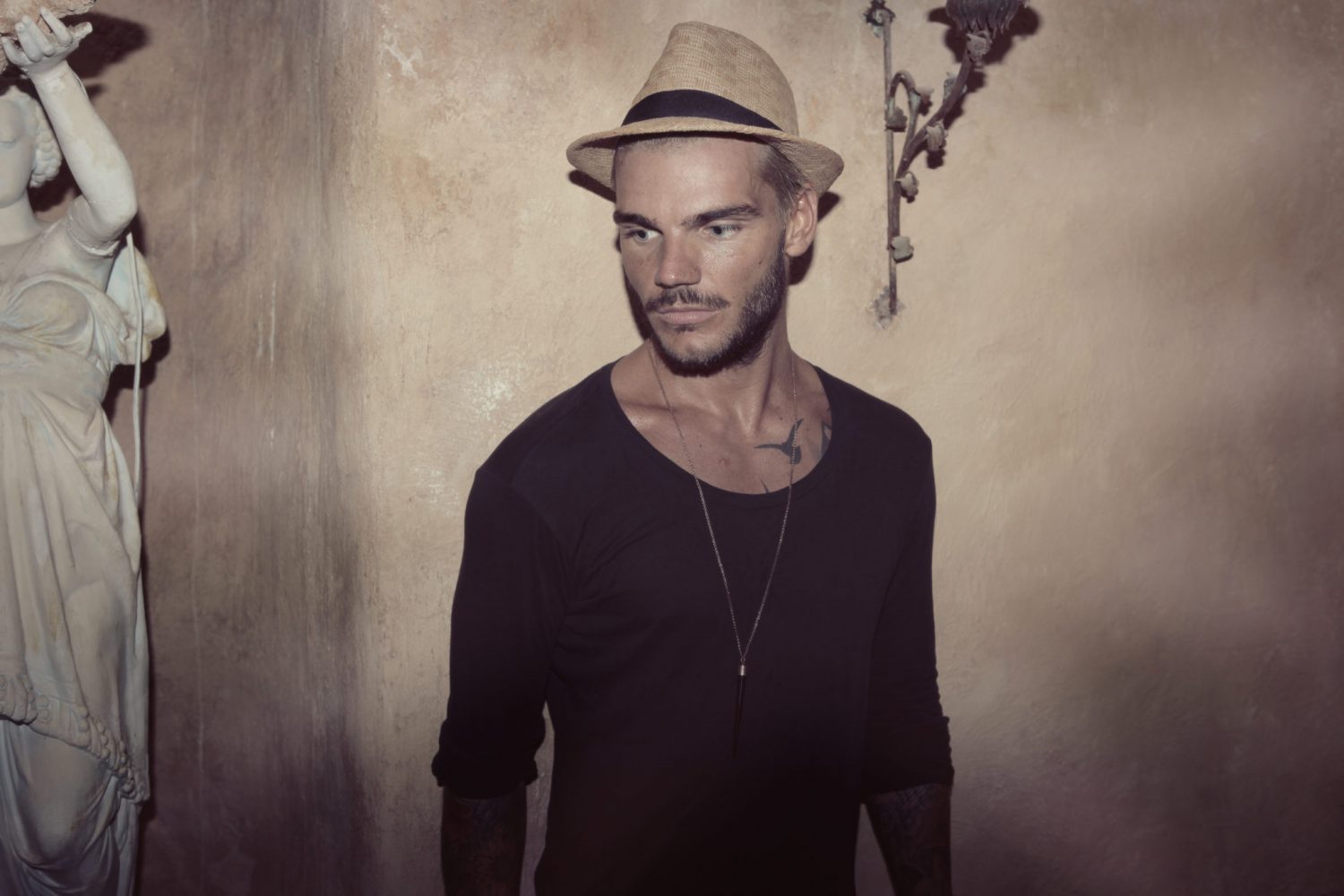 Undoubtedly your track-selection skills, on top of your own productions, are key to your recent success. Can you tell us what your 5 favorite tracks are at the moment?

You’re playing The Ark this coming summer, a techno and house focused cruise ship festival that will sail through the Mediterranean with stops in Ibiza, Barcelona and more. Have you ever played any gigs such as this one?

No never played a boat this big and the lineup is simply amazing, it’s gonna be serious fun this is!

Who else are you excited about catching on the line up?

Axel Boman and Henrik Schwarz are my favs!

With so much on your resume already, what are some of the goals now ahead of you?

Working with live musicians and bands is something I’m going to be spending a lot more time on over the next months.

You’re an inspiration to other young producers around the world. Can you share three pieces of advice for aspiring producers/DJs that may be looking to emulate the type of career path you have enjoyed?

Never go to after parties