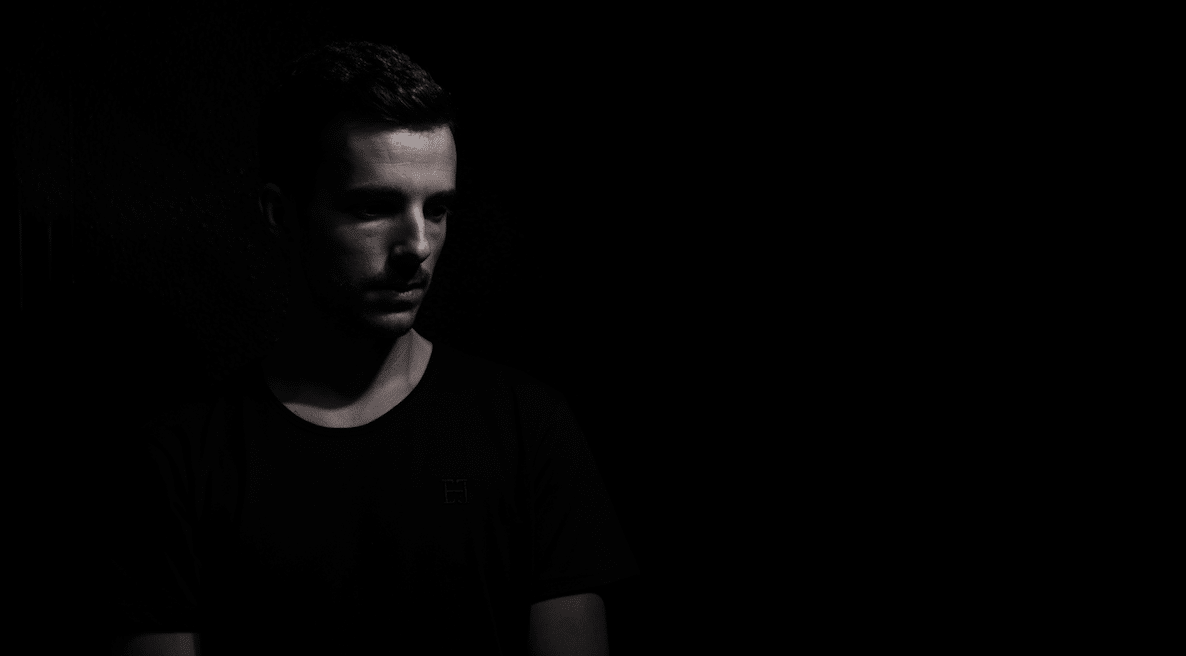 Mark Alow is a young producer and DJ from Spain, without a question one of the emerging talents to keep an eye on.

His sound moves seamlessly between the rocky peaks of techno and house, while remaining cosmopolite, yet danceable. His call is to provoke motion from a solid and serious proposal. A soft but addictive groove, almost like velvet, and very organic; deep basslines are the ones that set the path to follow, a highly electronic leitmotiv in which emotion is the key; as well as falling into some sort of synthetic reverie, that drives us towards that magical state, in which consciousness is lost: there is no time, no space, only sounds.

Mark has released music on imprints like Akbal Music, Baile Musik, Little Helpers, Innocen Music and more. As a DJ, his commitment is quite similar to what he does as producer: elegant, urban, pulsing but punching, very danceable and always surprising sets.

We caught up with him to find out what gets him ticking.

Hi Mark, it’s great to meet you, what part of the world are you currently living in?

Nice to meet you too also. I’m living in Spain, in a small town in the province of Alicante. I live in a country house in a quiet place where I can take relaxing walks on the mountain, get inspiration and think of ideas for my music.

I’ll be honest and say I’ve only recently discovered your music via a release on Sabo’s label Sol Selectas. Could you give me a bit of background about what got you into producing your own tracks?

My first contact with electronic music happened when I was 16, but I was 18 when I travelled to Ibiza and I fell in love with underground electronic music. When I was 21 I started to get interested with music production, and a friend showed me Ableton Live.

I soon discovered that making music was one of the most enjoyable, exciting, and satisfying things that I had ever done, and I started to daydream about people dancing to the music I’d made. So, I decided to take some music production courses and I soon learned enough that I could start building my own studio.

I’m more than familiar with Sabo via his sets at Burning Man, how did you and Sabo first make contact?

The first contact we had was when I wrote to him to send music for Sol Selectas, and I was of course over the moon with excitement when he sent me a reply saying he liked my tracks… it was a very special moment!

I’ve listened over your Sol Selectas release a few times, and have been really enjoying the whole EP, was there any concept behind it?

There isn’t usually a concept behind my music. Before I start a track, I try to clear my mind and be aware of what I’m doing. I start experimenting with sounds and just let myself be carried away by the emotion they provoke inside me. In this case, the tracks make me feel freedom, and I thought of the idea of peace…. when I listen to them they make me feel calm with an inner tranquillity.

However, I still think they are a very dance orientated tracks, so it’s music that relaxes my mind and stimulates my body at the same time. It’s this same emotional state that I want to give and share with other people who listen to them.

Before this interview I did do a bit of research into your back catalogue, and was impressed to see you have featured on Baile Musik, Little Helpers and Akbal Music… what other labels do you have music lined up on?

My previous release was a five track EP on Bondage Music, and I have also released music on labels like Innocent Music, Play Groove, Arte Immersive Music to name a few.

I’ve also got a new EP lined up for release on UNER’s label Solar Distance, so was very happy when discovering UNER was also going to do a remix on my Sol Selectas release.

Akbal Music is of course a label run by Robbie Akbal who also features on your Sol Selectas release as a remixer. Did you have any involvement in picking him to rework your track?

Sabo proposed to me for Robbie to work on one of the remixes, and I accepted because I really like Robbie’s music, plus I already knew him after releasing on his label, and it was great to continue working with him!

Could you talk me through your studio set up including any bits of equipment you couldn’t live without?

My studio set up consist of two synths (Nord rack and MicroKorg), two midi keyboards, a Maschine Mikro mainly to make beats, a Focusrite Scarlett as an audio interface, two pairs of monitors, Yamaha HS5 and a 35 year old speakers that I use as a midfield monitors, a microphone (AKG P420) to record a Native American flute that I have, vocals and some percussion instruments like shaker, claves, maracas… and of course, a computer with Ableton Live and some plugins.

I couldn’t live without my computer and the main monitor speakers, as those are the two basic essentials. Everything else is important to me because they make the creative process easier, and the workflow much more quickly, but if I didn’t have them I could still make music just with software on the computer.

Thanks for taking time out to chat with me today, is there anything else you want to add before we wrap things up?

I would like to thank the people that support my music, and also to Sol Selectas team and the remixers for making this release possible. Also, many thanks to you and 6AM Group crew for taking the time to do this interview.

All the best for the rest of the future, I’m very much looking forward to hearing more of your music.