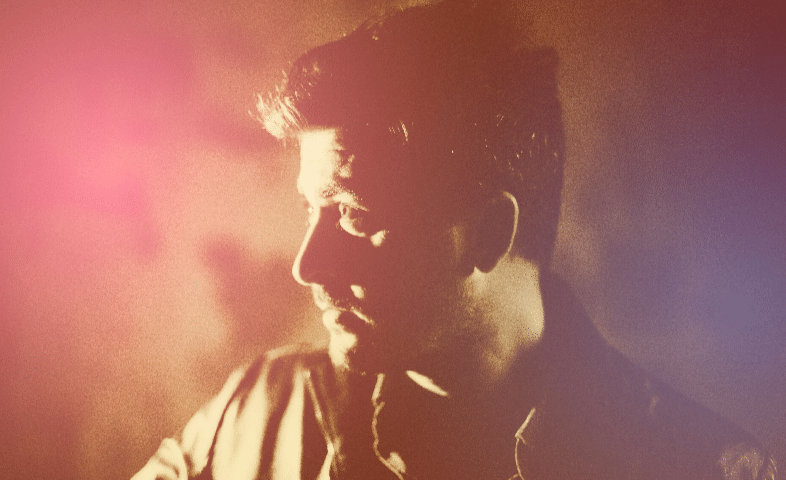 Recently we had the chance to premiere one of Darlyn Vlys‘s tracks from his forthcoming Prince in the Rain LP on SINCOPAT, a collab with label boss AFFKT.

Darlyn Vlys has published on important labels of the electronic music scene such as: Get Physical, Upon You, Suara, My Favorite Robot or of course, Sincopat, where he debuted in 2010 with the EP “Soleil Levant”. His music has been played by the likes of Maceo Plex, Loco Dice or Dubfire.

This debut album was designed as a kind of incredibly well cohesive original soundtrack, written within the parameters of a sci-fi film with a good dose of realism, drama and romanticism. In honor of the exciting release, we also took the time to have a chat with Darlyn to discuss the project, his traveling experiences and more.

Thank you for the premiere and congrats on the LP! How long have you been working on this one?

No worries. And well, have been a big challenge and a great experience to release this album! I’m a perfectionist and it took me a little over a year and a half to finish Prince in the Rain.

Collaborating with other artists requires more time and finding a balance with music and family was not easy.
Sometimes nothing happens for one month, and suddenly the flow is coming out and do not want to stop. I am really happy about the result; actually it’s getting a great support from DJs and press!

Where does the inspiration for the title of the album come from?

The inspiration of the title of the album it comes precisely from a preset name of a reverb called Prince in the Rain, very used on many songs.

I also decided to choose a picture of my eldest son for the cover, as an anecdote we are used to name him The Little Prince at home. On the other hand, I wanted to pay a tribute to the wonderful Prince.

Does the LP have an over-arching message?

I didn’t try to send an over-arching message for Prince in the Rain. I wanted to experiment other side of Darlyn Vlys, and come back to my roots.

It was necessary to begin a new cycle and let my emotions dictate my way! Now, everyone is free to express his own exploration of the album. 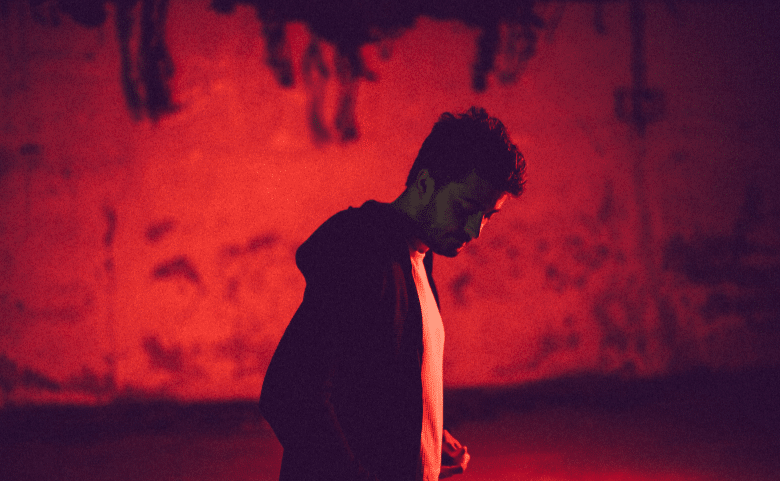 The labels you have released on are a representation of your eclectic style. How would you categorize the music on Prince in the Rain?

All the labels I released have been very important on my career, I am grateful about that!

For my first album, I think it was essential to set new challenges, this is why I worked on a slow beat and experimented new genre of music like rock, electronic or soundtrack. I did not want to repeat the clubbing tracks I usually released. I had a specific goal with every song I made. Definitely it’s an album for listening and for music lovers!

Will you be touring to promote the album?

Of course! Actually, we are working for the album tour with Sincopat. The tour will be coming after the summer. Looking forward to it!

You’re a big fan of traveling right? What are your top 5 tips for frequent travelers based on your personal experience?

Is there something physical that goes with you on every trip, besides the more obvious items of course?

I have never been superstitious but I always travel with some pictures of my kids.

What’s the craziest thing you’ve eaten in your travels?

Each time I play in other place I have the opportunity to taste local food and discover new flavors. Sometime I love it and other time it gives me stomach-aches (laughs).

For the craziest things, I remember a fantastic cocktail they cooked me in Torino. Since, I tried to prepare it at home. It was craziest and incredibly good!

What’s the most amazing view you’ve experienced while on a trip?

As far I remember, the best place I visited is Mauritius. I had the chance to play there and to spend some days off. During these days, I enjoyed a lot my time exploring this gorgeous island and those magic views.

Is there a must-visit city, country or even location still on your bucket list?

I’ve never been to China, when it has the opportunity, I would love to visit the Great Wall of China!

Darlyn Vlys’ The Prince in the Rain is available via Beatport