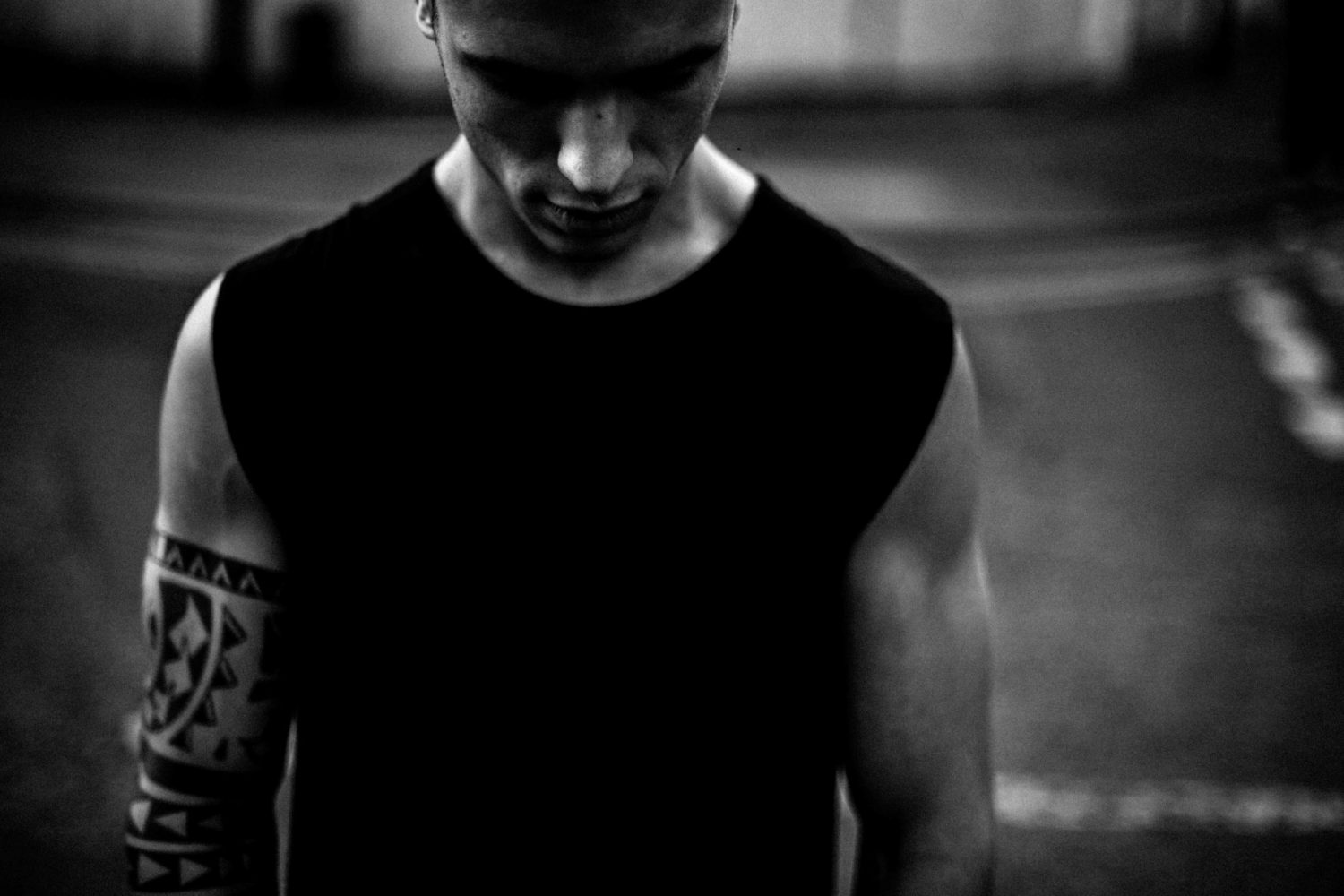 Stiv Hey focuses on an up-tempo, melody rich style of dark and atmospheric techno, which has been a feature of Dubfire’s SCI+TEC and Uto Karem’s Agile Recordings, amongst others.

Born in Milan, Stiv Hey’s passion for electronic music sparked while immersed in the Italian techno scene of his hometown. Having decided that this was where his future lay, Hey spent the next two years honing his production skills—studying sound design, audio engineering, and music theory—until he was prepared to release his first EP in 2012.That first EP, Walking, immediately received support from techno titans Dubfire and Marco Carola, while Hey’s tracks “Squermus,” “Shifted,” and “Mindshake,” would garner play fromSven Väth, Richie Hawtin, and Adam Beyer, respectively.

We had a chat with the DJ/producer to talk about his recent Memories EP on Loose Records, as well as his studio set-up and more

Hi there! Likewise, it’s great to be talking. Yeah I definitely had a super start to the year! I’m in the middle of a big tour between Europe, USA, Africa and Asia. Right now I’m currently speaking to you from the Mauritius Island in the Indian Ocean!

I’ve just been listening over your next release on Loose Records, and was really feeling the tracks; did you have any specific inspiration when you started work on them?

Happy you feel the passion and work I put in to making them. Sure, I always have some kind of inspiration when working on a new piece of music, and with this EP I wanted to make some techno with sexy musical elements that I knew would work in a club.

The tracks on your Loose Records release are undeniably techno, and I saw a video of Richie Hawtin playing them at one of his gigs, apart from Richie, who else has been supporting your music?

During the past four years I’ve had the support of pretty much all the big names of the scene: Dubfire, Adam Beyer, Richie Hawtin, Marco Carola, Sven Väth are a just few… the list is very long.

A couple of years ago I remember picking up a copy of your EP on Dubfire’s SCI+TEC imprint, what other record labels have you released on?

Yeah, I’ve been very close to the SCI+TEC crew for a while, but some other good labels I’ve been releasing with are Trapez and Harthouse.

How many previous Loose Records releases have you featured on, or is this your first EP for the label?

I’m already working on a follow up EP for Loose Recordings which will be my third for the label. I love the Loose Records guys, and I’m so happy to be a part of the family… in my opinion they are one of the most amazing labels in the game at the moment.

I understand you have firm roots in the Italian club scene, how did you get into music?

Correct! My first contact with the electronic scene was during the night out for my 18th birthday at Amnesia in Milan. Sven Väth was DJ’ing and when he played Dubfire’s remix of “Grindhouse” the bass kicks in and the clubs smoke machine went off in my face… I was completely hooked by that feeling, and still am!

Do you always produce music alone, or do you occasionally collaborate with other artists, as I’m pretty sure I’ve seen your name in a track list next to Alberto Ruiz?

I try to collaborate as often as possible, and love the saying “Team work makes the dream work!”. I love to team up with other producers, as it opens so many doors for new ideas. 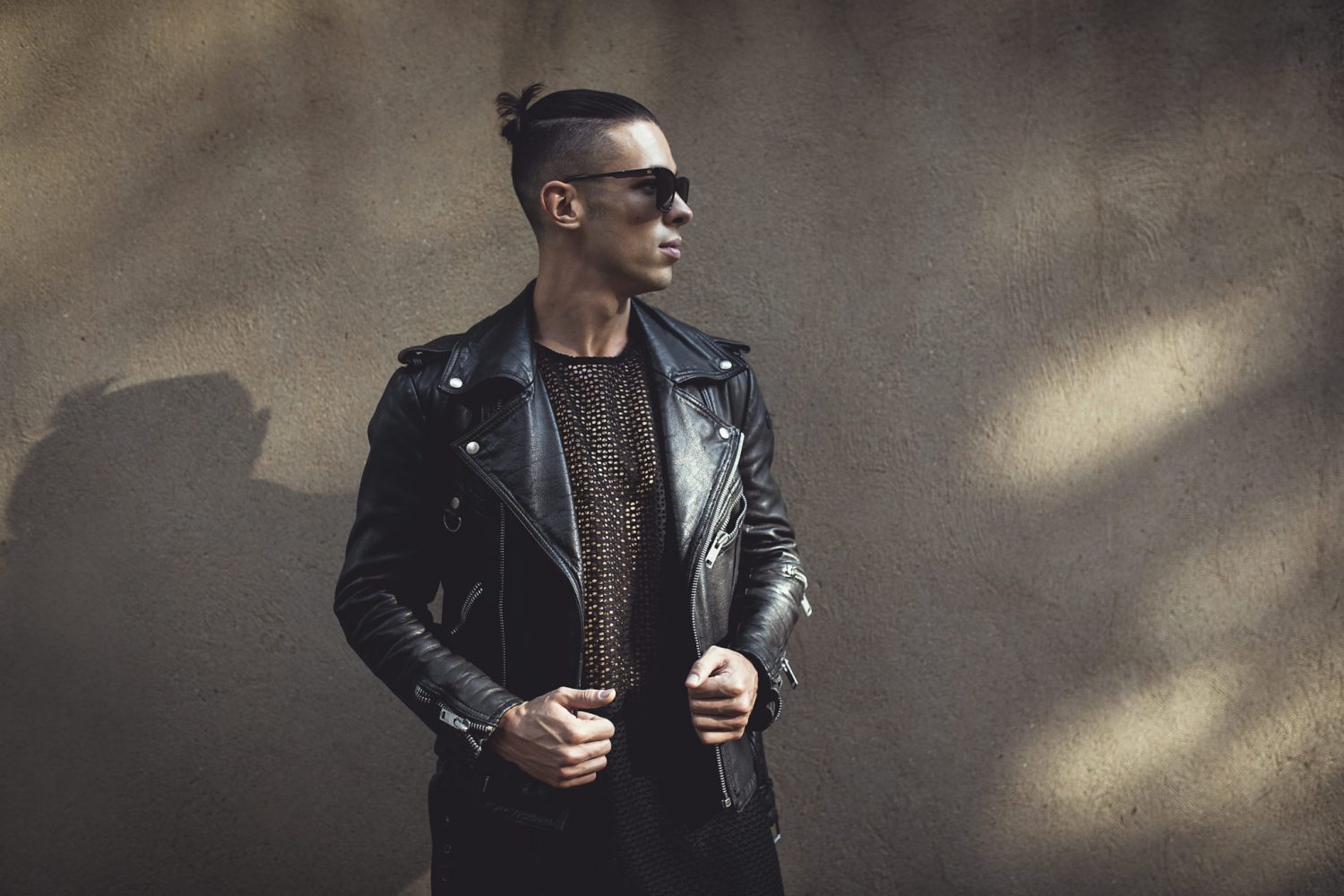 Can you talk me through your studio set up, and any bit of music equipment you couldn’t live without?

Until last year I had a very big and super nice studio in Italy, but I recently moved to Barcelona taking only my computer with me. So now it’s just headphones plus an audio interface, and including the Memories EP, that’s how I am making music these days. I must say though I cannot live without my Pioneer HDJ-1000 headphones… they are such a great bit of kit!

So what’s next after your Loose Records release, do you already have your follow up release lined up?

I will have a release on Spartaque’s label Codex and also on Spektre’s imprint Respekt.

Thanks for talking with me today, and all the best for 2018.

Was my pleasure! All the best to you also!