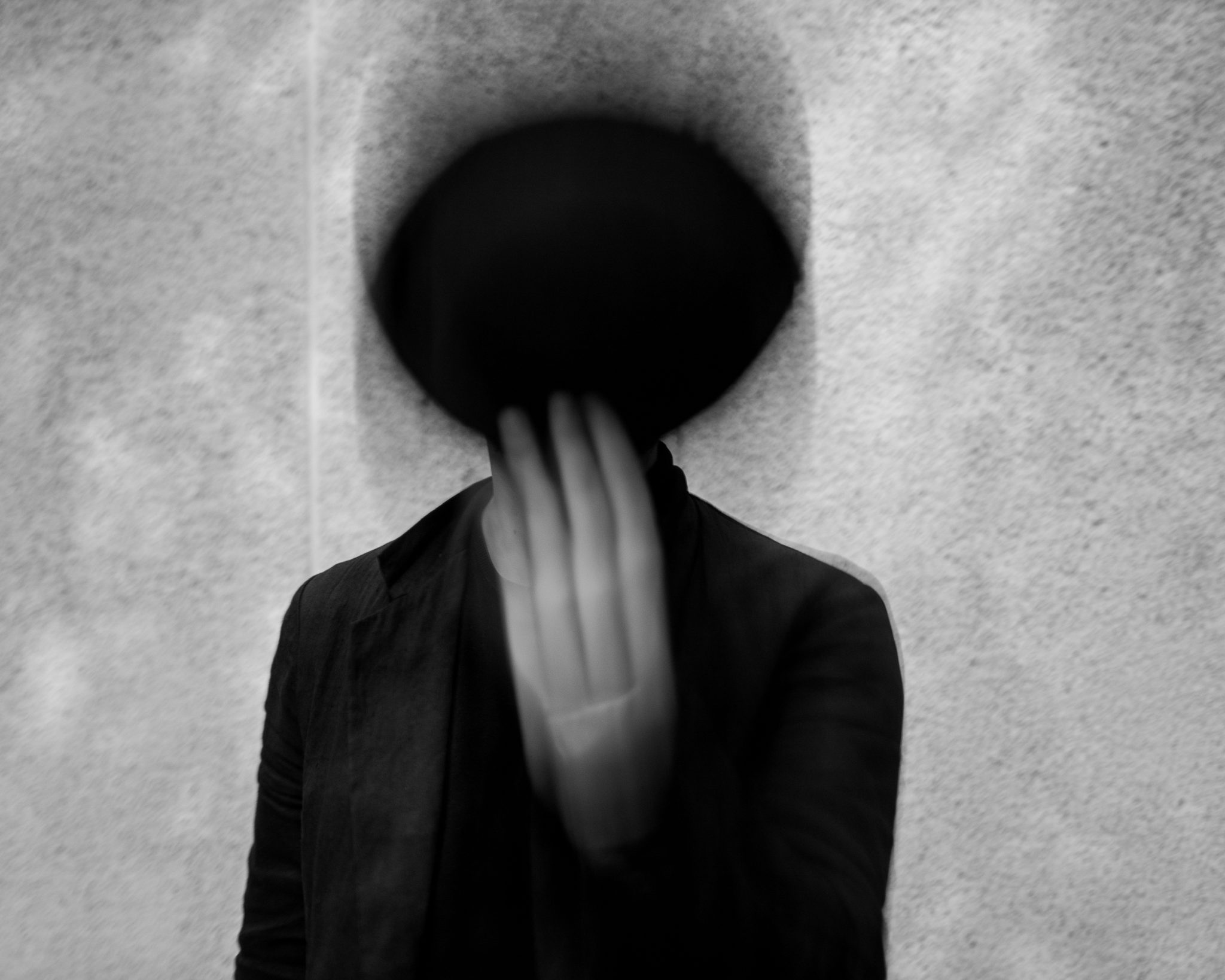 With over thirty distinct releases appearing on a dozen different labels in the past decade, the prolific Paul Ritch has undoubtedly made a name for himself thanks to the respect his music as received from fans and industry peers alike, as proven by his being one of the top 100 charting artists on Resident Advisor.

Consistency, uncanny craftsmanship as a track selector and hard work in the studio are all qualities that Ritch embodies as an artist, all on top of his work as a label curator for the Quartz label – showcasing his ability to easily connect with other like-minded musicians. It is no surprise, thus, to see Ritch expand his horizons, “stretching out” and increasing his sonic vocabulary to elicit an even wider array of of emotional and physical responses. It’s with this in mind that Ritch has launched a new project titled Kaczmarek, in conjunction with the announcement of his new KCZMRK label. The project is ambitious and goes beyond music, incorporating a complete audio-visual concept with a debut album titled IIIIIIIIIIIIII that presents a preview of the type of material to be expected when Kaczmarek performs in a 3D sound space tailored towards a live and communal setting.

The uniqueness of the project goes beyond the new spatial audio technology that it will feature, a series of largely unprecedented 3D performances in which sounds themselves seem to have their own kind of mobility. The album is constructed with precision and aforethought, each track featuring elements that contribute to the construction of a virtual environment, some of the elements to be found are “ghostly hovering dissonance, intense hydraulic percussion, and subtle glitches appearing on the periphery of consciousness.”

6AM had a chat with the French producer/DJ to learn more about the exciting new alias, label and IIIIIIIIIIIIII, which was released on October 30th on  3 x 12’’ LP and digital download formats and is now available on Beatport and Juno.

Salut Paul! Thanks for taking the time to chat with us. How have you been?

I am great thanks!

I am excited to talk to you about your label KCZMRK and your new album under you alias Kaczmarek. Firstly, can you talk to me a little about the label, its ethos and why you launched it?

I first decided to launch KCZMRK with the thinking of it being a platform to release all project not considered as club music. The idea is to release only albums or mini-albums of 6 tracks.

Cool! What does the name mean?

its the diminutive of KaCZMaReK

Will it feature music from other artists or just yourself?

For now, we focused on the album but of course KCZMRK will welcome other artists.

Your new release comes under your alias Kaczmarek. What is the difference between the music coming out from this project versus that of Paul Ritch?

As I said Kaczmarek will be music not made for club action but more as experiment and more cinematic or abstract. It will be music with no barriers nor format, while with Paul Ritch I obviously make music more for the dance floor.

Can you tell us a little about the thought process behind the tracks on IIIIIIIIIIIIII? What was going on through your head in the studio when producing them?

I made them one after the other to really feel like they give you a little journey. I didn’t have really something in my head before starting. I just went with the flow but the idea was to create something smooth and trippy.

I heard you will enlist the help of some amazing fellow techno artists in remixing some of these tracks. Is that so?

Yes, I am really happy about the remixes and glad that great artist like Sterac, VRIL, Vsk, Lewis Fautzi and Djedjotronic wanted to be part of this project! They did an amazing job.

You’re also working on a new live show to accompany the Kaczmarek project. What can we expect?

It will be a total immersion between sounds and visuals! You will surrounded by 64 monitors and 9 sub-bass and a 360-degree video projection

That sounds so dope. What sort of venues will be hosting this new live show?

Can’t talk about for the moment it’s too early! (laughs)

Is Kaczmarek just music or will it also involve other types of art?

Kaczmarek for now will focused on music only but who knows maybe I’ll be able to create something in the future.

What’s your ultimate goal with this project? 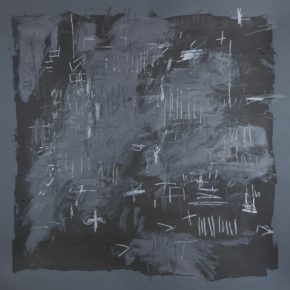 IIIIIIIIIIIIII was released on October 30th on  3 x 12’’ LP and digital download formats and is available on Beatport and Juno.