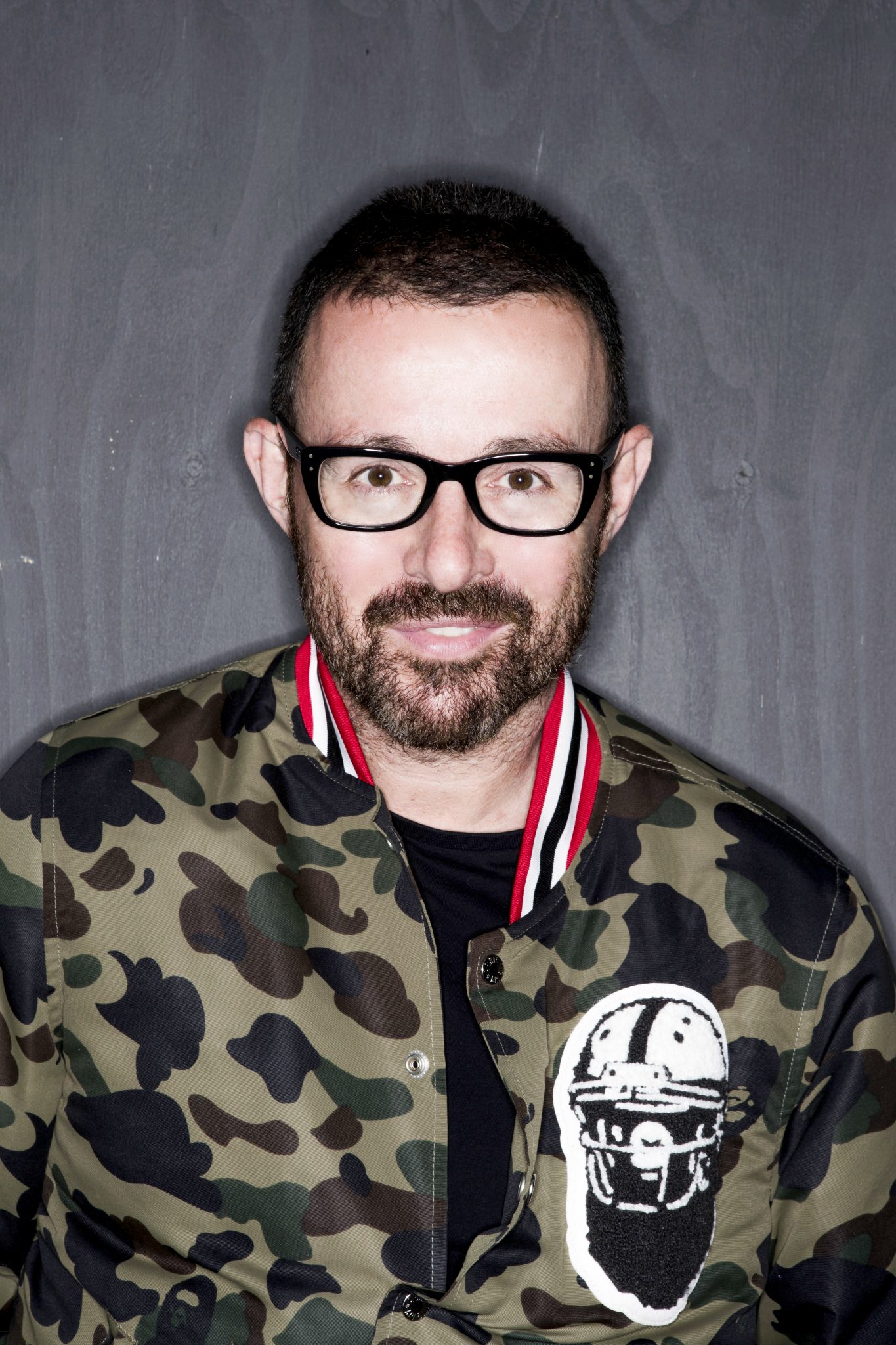 Spanning 30 years of work in the electronic music world, Judge Jules‘ career is one that has touched all corners of the globe.

The accolades have poured in over the years, with Mixmag crowning him the #1 DJ, Dancestar Awards naming him the Best International DJ, winning Best Radio DJ from Smirnoff’s Dancestars and continually featuring in the DJ Mag Top 100 poll, peaking at #3 alongside the industry’s greatest. Judge Jules’ touch is multi-dimensional, and spans far more than just one area of the industry. He is a producer, a DJ, a radio host, a promoter, has worked record label A&R duties and has also been involved with quite the number of TV work.

In England Judge Jules ruled the radio waves with shows on Kiss FM and the iconic BBC Radio 1, and now his show The Global Warm Up is broadcast on over 70 stations across the globe including the colossal Sirius XM, and notches up a gigantic 750,000 downloads every single week via his podcast. And what about his famous Ibiza brand Judgement Fridays, formerly known as Judgement Sundays? The residency packed out its balearic home every week, with 15 years experience.

Somehow 6AM found the time to chat with Judge Jules in the middle of his packed summer schedule. Our aim was to dig a little deeper and talk about how he juggles it all, exploring the personality outside of music too.

You began spinning records in 1987… happy 30 year anniversary! Do you remember your first gig?

My first gigs were ones that I promoted myself with some friends; they were in a large function room in North London above a pub which held around a thousand people. The owners turned a blind eye to what we were doing because whilst it was promoted as an over-18 event, a good portion of the clientele were 16, some as young as 14 – but they all brought money to the bar so it was glossed over.

How many gigs do you estimate you’ve played in these three decades?

I’d say around 5000 in total? As you can imagine, it’s difficult to keep track after a certain point.

What were you goals back then? Was “world domination” one of them?

When I started, my goal – as with any teenage music lover – was to expose my record collection to as many people as possible. We’d sit around in mates’ bedrooms trying to out-do each other, playing the next best tune. As one would expect, the logical next step is to play records at a gig to even more people.

What I admire about you is not only your ascent in this industry but how you’ve managed to stay at the top and relevant throughout the many changes of electronic music’s landscape. Technology was one of these massive changes and the internet was another? How did you adapt to the two during your career?

The technology changes are easy to assimilate, as the crowd doesn’t really care whether you’re playing vinyl, CDs or USBs – as long as your mixing and tune section is of the highest standard, and you’re creating the right chemistry. Technology is just a tool to achieve that. However, the internet was a profound change, in that it has made dance music more accessible on a global scale. It’s changed the immediate way that you promote yourself and your work, but the fundamentals behind what you are doing haven’t changed a great deal. The person the internet has had the greatest impact on is my postman, who at one point in my career was bent crooked like a hunchback, bringing a full sack of vinyl promos to my door each morning. The poor guy drew the short straw with his round, that’s for sure.

What would you say the biggest struggle in your career was and how did you overcome it?

The first was the realisation that the more successful and well-known you become, the more people slag you off and share negative opinions about what you’re doing. You develop a very thick skin over the years. The second was studying for my law degree and professional legal qualifications for 6-7 years in private, whilst touring globally as a DJ. I didn’t tell anyone what I was doing because I didn’t want people to think that I wasn’t interested in DJing anymore, so keeping the secret was tough.

We talked about all the gigs you’ve played in the last 30 years. Do you have one or two that stand our above the rest for any reason?

Judgement in Ibiza is definitely up there, simply because it has been such a huge part of my life and career for so many years. The acid house raves in the late ’80s too – I went from playing to a few hundred people in a club to playing to 20,000 people at raves within the space of about 6 months, quite a transition. And purely for location and backdrop, I played a set in the desert Egypt with the pyramids in the background, which is a memory that has always stayed with me.

You just hinted at it and and many do not know this but throughout your career you’ve maintained a day job as a music lawyer in London. Can you tell us a little about it?

I’ve actually only been a lawyer for the last 6 years, before that I was a full-time DJ. I studied law at university when I was 18, and then re-sat my law degree in a part-time capacity whilst I toured as a DJ later in life. I work in music law which means I work with labels, artists, management and promoters on a variety of issues, particularly contract law. It’s a position which benefits hugely from my broad experiences working in the music industry over the last 30 years.

I imagine they are very aware of what you do on the weekends. Was this ever a problem earlier in your career?

Not at all – it’s actually a big plus, it gives me a USP as a lawyer.

And you’re a family man, with a wife and children. How do you keep track of everything without going crazy and without missing a beat?

It’s not a very sexy answer, but by being ultra well organised. I work two full-time jobs, which takes up a lot of my time,  so being organised is essential. It can be stressful but when you enjoy what you do, it doesn’t feel too much like work.

In the past few weeks you’ve had multiple gigs in Australia, Ireland, Ibiza, the UK, Amsterdam and have more coming up. How does tour life tie in with your work as lawyer and your family? How do you balance it all from a time perspective?

I’m able to combine aspects of it, for example I do quite a lot of my legal work whilst traveling as it’s a good opportunity to get some quiet time away from the office. I also have properties in Mallorca and Ibiza, so the ability to combine DJing with family holidays is another way to balance what free time I have.

If I look at your life’s resume I see you are father, a husband, a lawyer, a DJ, a producer, a promoter, a radio personality, label A&R, a philanthropist and you’ve also worked with TV. Have I missed anything?

It may be easy to say that you’ve done it all but I have the distinct idea that a man like you just keeps on going. What are Judge Jules’ goals for the future now?

As a DJ, I suppose it’s just to stay relevant and passionate doing what I do. As a lawyer, it would be to have the best legal practice…. Ever.