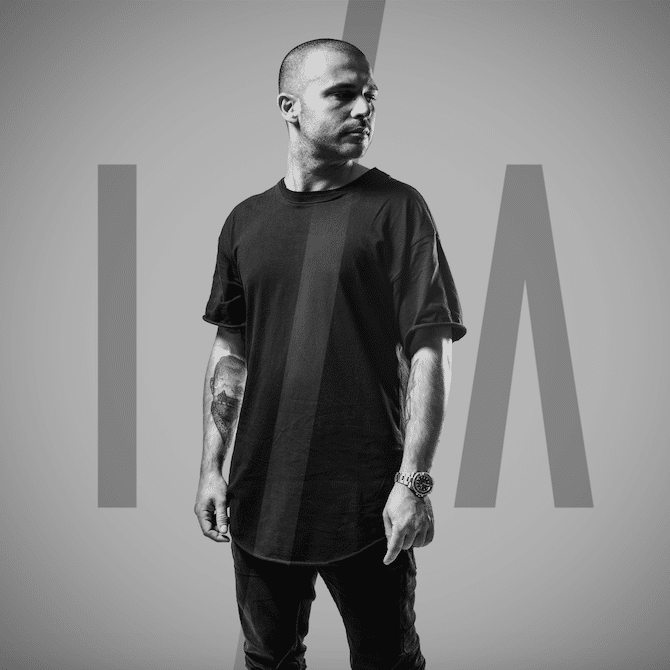 Following on from his debut EP on Drumcode earlier this year, Ilario Alicante returns to Adam Beyer with a generous 6-tracker entitled Figures & Echoes.

Hailing from Livorno, Italy, Ilario Alicante has enjoyed something of an unintentional Ibiza kinship with Adam Beyer. When the Swede played his special annual sets on the Amnesia Terrace for Cocoon, for three years out of four, the Italian has been right there playing alongside him, ensuring his talents were on the radar of the Drumcode chief. Thus, it makes sense then that his most recent release comes out on the iconic Swedish label.

We took the time to speak with the Italian producer and DJ to dig a little deeper into his relationship with the label as well as his home in Livorno.

Figures & Echoes EP is out now on Drumcode and available on Beatport.

Congrats on your return to Drumcode with your latest Figures & Echoes EP! Your relationship with the label is a long-standing one and with good reason. Do you recall the first time you contacted Drumcode for a possible release and what happened?

Thank you! Yes I’m happy to be back on Drumcode, this time with 6 tracks! I knew Adam already from playing the same parties as him before I started releasing on the label. I knew that he was playing some of my tracks on other labels and I thought it would be good to produce something for his label since he was supporting my stuff. He was happy with the tracks I sent him, everything was really natural and simple.

I imagine a lot of up-and-coming producers dream of releasing on that label, and many others on your impressive resume. What are some advice and tip you can give them in this regard?

To be patient with the results of your productions without having any rush to release them. I see lots of young producers sending their first beats to big labels too fast. Sometimes it’s better to let your close friends and colleagues listen to the music and then also test it in the clubs to see if it works. You have to try to reach a certain quality before sending tracks, I don’t mean that you have to wait ages to send something but just try to be sure of what you’re sending before doing it.

I love that you were born and grew up in Livorno, a great city I have been to a few times. What did Ilario do there as a teenager? Any hobbies or sports you played?

Really? (laughs) Nice! You know most people only go to Livorno only to take the boat to Sardinia, Isola d’Elba or Corsica. They only see the port and that’s it. Livorno is a really nice city; small but with some amazing seaside spots. My teenager highlights there were of course during the summer seasons. My friends and I would go to ‘Bagni lido’ everyday which is a popular seaside resort. We were playing a typical kind of soccer inside a special field called ‘Gabbione’ which in English is a big cell with cement floor where the ball never goes out. You can play with a maximum of 10 players, 5 for each team. I have so many good memories of those times, sweating happy under the sun playing that game. I was also playing Djembe a lot outside the resort. We had a meeting point inside a big round of bushes and sometimes there were more than 10 people playing 10 different Djembes, I have to say it was total chaos.

Italy is an interesting country when it comes to techno and electronic music in general. At what point did you first realize that this was something you really wanted to do as part of your life?

I was in a friend’s shed to play Djembe and his mom is a singer so he had a voice mixer. I decided to put some music on in the background surrounding our drums and that’s when I had the first contact with DJing. Then I started to go to Tenax club in Florence and that’s where my passion developed, realising that DJing was something I wanted to do as part of my life. It was in Tenax I discovered the emotions that electronic music can evoke. From that point my life changed.

Breaking through to where you are now must have not been easy and I am sure took a lot of work. Do you recall a decisive moment or decision or lesson learned that you feel catapulted your career in this great direction?

I’m really proud that I never stopped working with the person that believe in me from the beginning. I received lots of offers from different agents, especially at the beginning of my career when I released my first big record ‘Vacaciones en Chile’ but I never changed. I think that it’s really important to work with somebody who you have a true human connection with. This scene can be tough and a lot people will approach you when they see the business in you but the road is long and I don’t want to be used by people for a period of time just to make money and then ciao ciao. I think this is one of the reasons I’m still here after more than 10 years of DJing.

It’s easy for DJs to sometimes get lost once they reach a certain level, with all the touring, partying, temptations… how do you stay focused and grounded?

Yes, it can be easy. I always try to not lose myself everytime I do a gig. The temptations are always there, but it’s my job and it’s my life. I played around 130 gigs this year and imagine what it would be like if I got wild at every single one. The only way to stay focused is to try to organize the life outside the clubs. I have to run a label, produce music and take care of some other projects, so I can’t always let lose for weekend celebrations, I need to take care of my brain, but also sometimes I don’t . :)

You’ve seemingly played almost every big stage and club in the world now. Anything still left on your bucket list?

I have to say I’m quite happy for now.

Outside of techno and electronic music, who is Ilario Alicante the man and what does he do in his spare time?

I read a lot – it inspires me to produce new music. For example I really need emotions to translate into music and books are really good at giving them sometimes. Ilario is the man that also likes to feel like a child, I want to be continuously surprised from the universe that surrounds me. I always want to be ready and open to new sensations and emotions. I really love to travel alone when I have time (normally once a year), I take my music, my books and I depart to exploring new places and mostly exploring inside myself a lot. I love to be around friends and family but this is also what is making me appreciate life and I need that time when I’m alone with myself.

By the way, if I go back to Livorno soon where do I get the best seafood?

You have to go to “Ristorante da Oscar” or “Ristorante il Tegolo” which are two amazing restaurants with a gourmet imprint, but if you want to feel the real popular vibes of Livorno I recommend the famous “Cacciucco”, ” La Barcarola”, “La Madia” or “La Botteghina”.

You should also try the 5&5 at “Gagarin”. It’s not fish but it’s one of the most popular typical things of Livorno. It’s called “5&5 pane e torta” because in the past the food was of the poor communist people and it was 5 cents for the bread (pane) and 5 cents for the chickpeas paste “Torta”. It comes with black pepper and eggplants and, trust me, in its simplicity it’s outstanding.

Anything else in the city you recommend I check out?

You 100% have to go and get some sun at “il Sonnino” which is an old sunspot hidden by an amazing landscape of rocks with the amazing blue sea. It’s a bit difficult to reach because from the big road you have to climb down a small rock path, but it’s super to see. 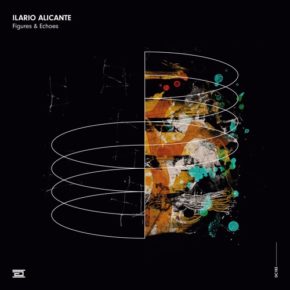