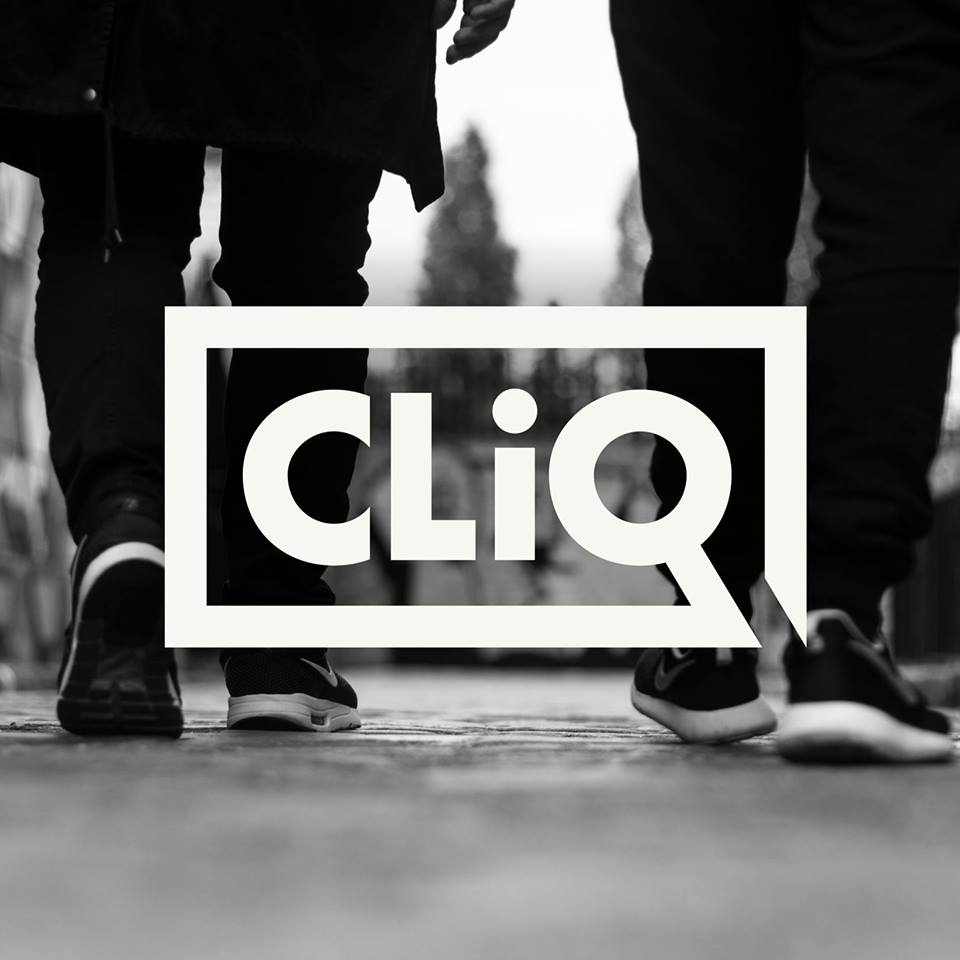 Who or what is CLiQ? We are willing to bet that you’ve heard “Wavey” at some point in the past few months, the track that has been absolutely flying in terms of Spotify, YouTube and radio plays. We’re talking over a million Spotify plays inside a month, tens of thousands of Shazams, being in the Top 20 most played tracks on Spotify in London, featured on New Music Friday (#14), UK House Music (#3) and Massive Dance Hits (#11), as well as #1 on the UK Viral Chart.

The crossover track is not only getting daytime radio plays, but also support from the likes of Gorgon City, The Magician, Tough Love and more, so it’s also translating to the dance floor too. There’s already a great story building behind the duo, so we checked in to dig deep and learn more about this enigmatic project.


2018 has just started brilliantly! We survived Mariah & George Michael’s Christmas hits so it’s dope to see “Wavey” continue to grow. On top of this our Martin Garrix & David Guetta remix is flying and the new material in the studio is sounding great too, so we couldn’t be happier with how it is going right now.

How did you two meet and how did that relationship develop into the CLiQ project?

We have been mates for years and we always talked about working together. One day last summer we ended up chilling over beers, messed about in the studio, and before we knew it we had a beat down and CLiQ was born. The rest is history as they say. It is such an easy working relationship as there is synergy and we compliment each other. It’s a really natural fit.

You’ve both had extensive experience in the industry and as artist in the past. What do you hope to achieve with the CLiQ project that you haven’t as solo artists or with other projects?

Max obviously has more experience in the industry out of the two of us, with some of his previous projects having become mainstream hits and classics in their genres, while still being true to their roots. Our vision for CLiQ is to do good tunes and gain success on the back of that, whilst making sure we have a lot of fun whilst doing it.

“Wavey” went viral, which in today’s internet age could be caused by a myriad of different factors. Why do YOU guys think it got the attention it has received?

“Wavey” is a fun, upbeat, bouncy tune and sometimes it is forgotten that people do actually want to have a good time, especially when the world is so stressful. So we think it just connected with people as it makes them feel good. It means a lot to us that it went viral as that means people wanted to hear it and share it; it’s a great feeling when you have something people want to listen to and share rather than having to ram it down your throat.

All we can do is thank all the fans for supporting and ask them to continue to do so as that is everything to us. Plus, who doesn’t want to sing about getting Wavey!

The track received success on several music streaming platforms. Do you feel any of these platforms are more important than the others? Where do YOU guys go to listen to music?

We love all the platforms supporting our music, their support is so important to us. We listen to and hear music everywhere including radio too, but as vinyl collectors what we really want one day, is a vinyl release!

Getting on the right list on Spotify seems to be key in building plays. How did this happen for you guys?

It happened through the natural support of fans of the music, Spotify and with a lot of hard work and effort from our label and management. It’s a team game, but the music lovers are the most important part.

Having a viral and successful track like this so early in your project is quite awesome. What was your expectation with the track when you finished it?

Our initial expectation was to move to another beer once it was finished. On a serious note you always have an idea that something might be good, but you really have no proof until it is out and it’s getting support.

Starting from a point of no real expectations does mean that the ride so far has been brilliant and we are so grateful.

Do you feel that musically it includes specific ingredients that have made it blow up the way it did?

It’s hard to say, but the UK loves an up-tempo tune and it also loves it’s bass – and this track has both. A great bass riff always helps and when you add in a dope song and Alika’s performance, which is all laid back cool, that helps lift everything to an extra level. But at the end of the day who knows, we are just trying to make music which makes everyone feel good.

What do you guys seek to accomplish with the full year ahead of you?

We just want to create more music, collaborate with more artists, and then get out on the road and tear up some shows. We are both ready to get out there behind the decks and make people dance to the tunes we love and the tunes we made.

What do you guys do when you’re not working on music?

Sleep! That’s it (laughs). Joke aside, our time at the moment is spent working on music non-stop; sessions, searching for new tracks for our DJ sets and chasing down collaborations.

You’re based in London. Where do you guys party, if at all, on the weekends?

So much of our time at the moment is spent in the studio that the weekends are taken up with that more than anything. Occasionally we will get to Egg or a special one off show, but right now the important thing for us is to do more music, so the most partying we do is in the studio.

However, the one DJ we will drop all that for is Black Coffee – he played by far the best show of Ibiza in 2017 and we are both huge fans of what he does.

What’s your favorite food spot in the city?

We often go to Max’s spot in Harlesden, called Rubio’s. Other than that you can’t beat Banner’s in Crouch End for their Jerk Chicken or Portobello Ristorante for more Italian. It’s a miracle we aren’t hugely overweight!