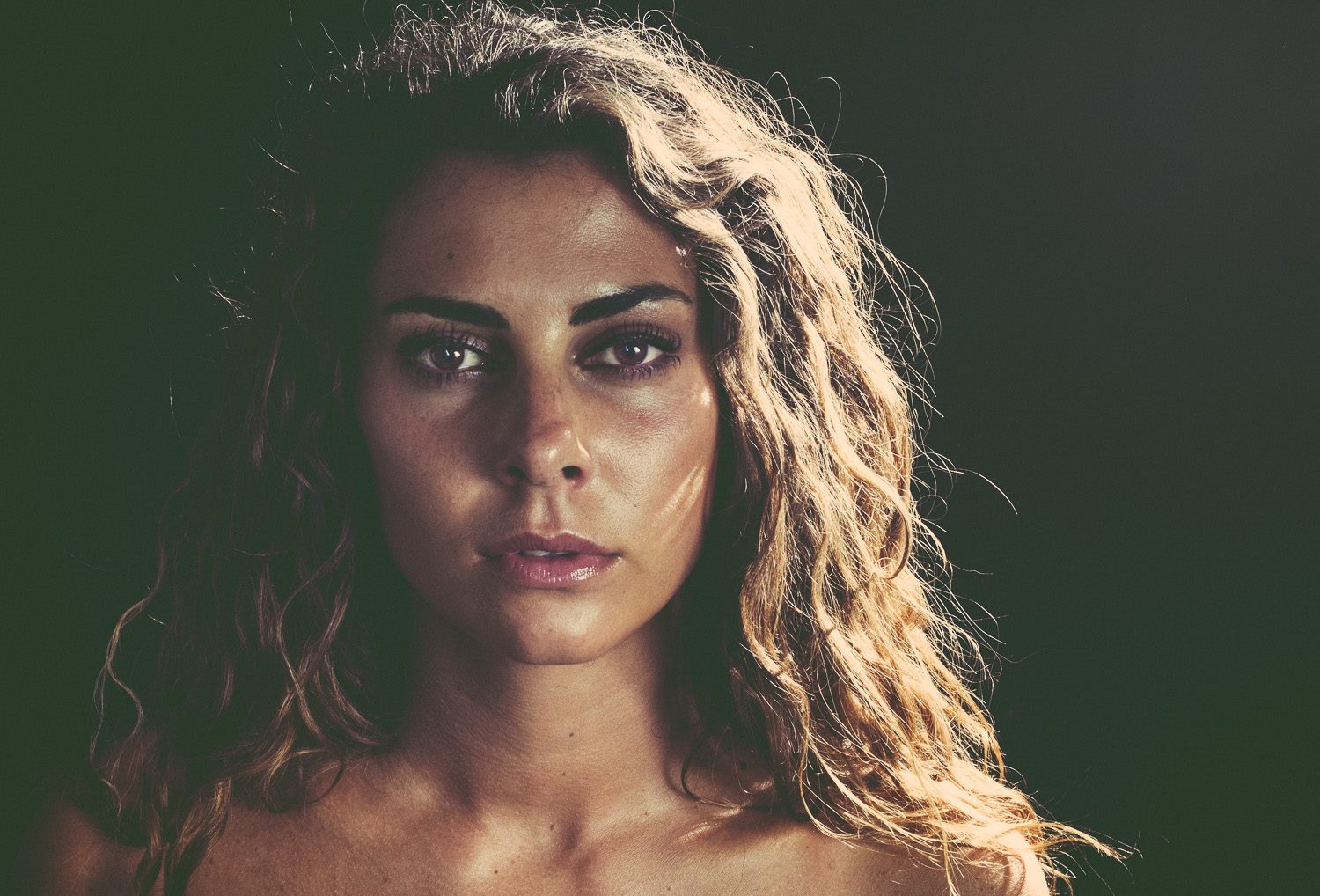 British born Rebecca Godfrey, who is better known to Techno fans as BEC via her seminal releases on Pan-Pot’s label Second State, is the latest to release on Jon Rundell and Carl Cox’s Intec label with her Forward Motion EP.

Now living in Berlin, BEC has received critical acclaim from publications like Pulse Magazine who recently listed her alongside the likes of Helena Hauff, Dasha Rush and Rebekah as one of The Underground’s 10 Leading Ladies. It is no surprise then, that in 2017 she played gigs everywhere from London to Hong Kong and Barcelona to Berlin.

Including a release on Hydrozoa this is only her second release outside of Second State, so we took the time to chat with Rebecca in honor of her debut on Intec.

Thanks for taking the time to chat with me, how are things going… did you have a good Christmas?

No, thank you for having me! Yes, my Christmas was so relaxing. I was back home in England on the south coast with the whole family.

Are you still living over in Berlin, or have you moved back to London or another part of the world?

Yes, still living in Berlin! I’ve been there for two and a half years now and really love it. Although I don’t think it will be home forever.

I first discovered your music via Pan-Pot’s label Second State, as all of your early releases were put out by them. Was there ever a time when you considered being exclusive to Second State?

Second State are my home/family label and I’m really pleased to call it that! But no artists on the label are exclusive, they don’t work like that. They encourage us to put out music on other labels so we can grow and expand as artists.

Now your music has started to be featured on other imprints, can I ask what you look for when considering new labels to release on?

I’m looking for labels with the right sound to what I produce. But it’s also important to me to connect with whoever is running the label. Relationships play a very important part in this industry!

Your sound has always been pretty consistent, with a mix of melody and percussion used to create Techno tracks with a dark and moody atmosphere… could you talk me through some of your main influences? Also any bits of production equipment you rely on as part of your sound?

Thanks! Some of my main influences are Truncate, Mark Broom, DVS1 and Keith Carnal. I love to use Dave Smith’s Tempest. Although it’s a bit hard to use, I love the sound it can produce. I also like to use the Elektron Analog Rytm for percussion. Then the Analog Heat which is a great distortion unit to fatten up sounds and make give them a gritty texture. I also like to use Native Instruments Reaktor a lot.

I checked out the most recent release you put out just before Christmas on Carl Cox’s label Intec, was this EP arranged directly with Carl or how did it come about?

It was actually organized through Jon Rundell, who is a friend of a friend of mine from London. However in the summer I was in Ibiza and I did get the chance to talk to Carl about the release. He said he knows a good techno record when he hears one! Which was like music to my ears, excuse the terrible pun ha!

Big ups to you for the Intec release, as I thought both tracks where brilliant, they both have a cool and understated sound. Did you have a concept behind either of them, and where they made specifically for Intec?

No they weren’t made specifically for Intec. I got back from Sonar in Barcelona last June and was very inspired by all the amazing music I’d heard whilst there. So I locked myself in the studio and made a lot of music. These are two tracks I made during that time.

We are now at the start of a new year, what did you do on New Year’s eve, where you in front or behind the decks?

I was in Cape Town on New Year’s Eve, which I’m super happy about as it’s one of my favorite places on earth! I played at a festival called Kinky Summer in Paarl.

What do you have planned for 2018, and have you decided what will be your new year’s resolution?

I have lots planned for 2018! I am going to focus a lot on my own night, which is called Curio. Last year I had two editions both held in Belgium, but the focus next year will be to expand it elsewhere to different countries. My new year’s resolution is to be making as much music as possible!

It’s been a pleasure talking with you, and I wish you all the best for 2018, do you have anything forthcoming that you want to mention before we wrap up this conversation?

You too! I’d just like to wish everyone a great year ahead wherever you are in the world, and success for whatever you may have planned for 2018!