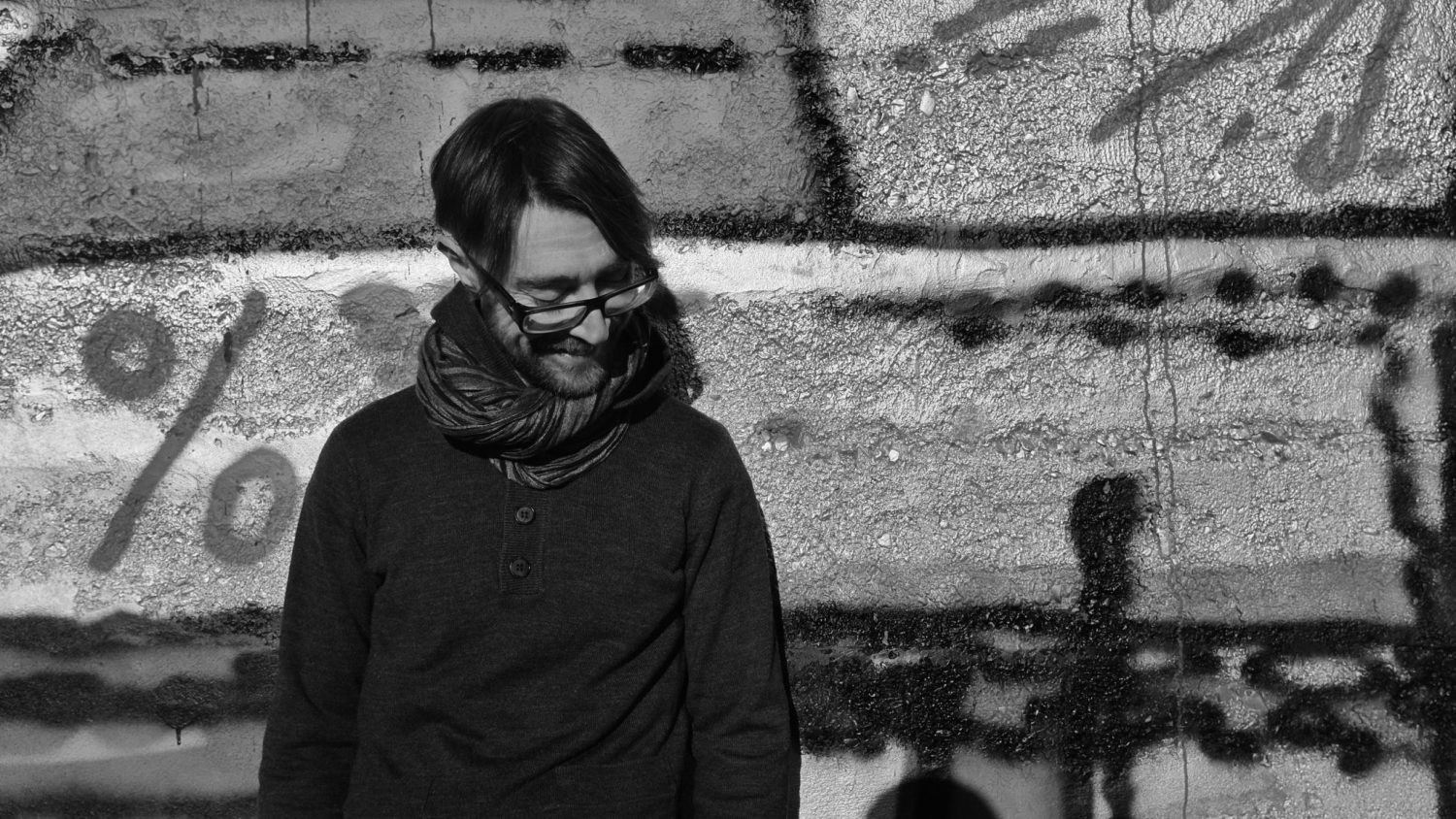 Russia might be home to a burgeoning electronic music scene, and although it too offers a healthy dose of 4/4, there’s no doubting that Prague is a city that lags behind the likes of Moscow and St. Petersburg when it comes to discerning electronica.

So the fact that one of Russia’s most celebrated producers, Anton Kubikov, has relocated from Moscow to Prague is news in itself. That said, it’s a move that’s clearly treating him well. Having released his last album (a brilliant ambient release) on Michael Mayer’s Kompakt, he’s kicked off 2018 with his brilliant Ten Days Past Acid release for the fledgling Mayak label, and it’s one that speaks volumes of his diversity and his ability to effortlessly switch genres.

With all this in mind, we decided to put some questions Anton’s way. Here’s what he had to say for himself.

Hi Anton lets start by talking about you 2017. How was it? I guess the Kompakt release was a real highlight?

Yes, of course, the output of any album on the compact is a kind of event, but the output of my album, it seemed to me, was not particularly noticed. Somehow the result was this: well, yes, yes, a good ambient album. Apparently the market is oversaturated with such kind of events in principle now, and perhaps the audience’s approach to listening to albums has changed. Many people say this.

You’re based in Prague, right? What’s the local scene like there and how involved are you?

Due to the fact that I do not often perform in Prague on local events, I’m not immersed in its inner world, but I know some representatives of the Prague scene. They are all interesting people and great enthusiasts. In the city there are several regular events from different promo groups, new interesting places appear, but as the city is not big, there is a lot of competition for the audience. Since Prague is in the center of Europe and has a comfortable atmosphere and relatively low prices, it does have potential to take a good place in the night industry.

And what made you want to leave Moscow in the first place? Was it a solely music-motivated decision?

First of all, it was an ecological issue. Secondly, yes, being in Prague simplifies the logistics.

I was reading recently about the all-new for 2018, UP Festival. Are large-scale festivals like this necessarily a good or bad thing for the scene in Prague?

I think that such an event will attract attention and give points for further development.

You also run the RANDOMART record store out of Prague. How has that been going for you? And what do you look for in records that you stock in the store?

After the opening of our store, a couple more shops appeared and, taking into account modern trends of DJs, buying plates directly from the Internet can boast of big sales, we cannot. But we sell not only records, but also the clothes that my wife does. So in general, things are going well. The concept of the selection of a musical material is simple – all that is in my bag, then lies on the counter of the store. So people who come to our store know about breeding. This selection appears at intervals in the Randomart selection podcasts. So people are aware of advance.

Did you immediately realize when you moved to Prague that there was a gap in thje market for such a shop? And how channelizing has running the shop proved?

Yes, we roughly represented at the time when our store was opened, that local stores mostly sold old records.

You’ve released on some pretty great labels over the years, not least Kompakt, but lets talk a but about your release on Mayak. Can you tell us a bit about your relationship with the label, how the release came about and the vibe you were going for with this one?

I met Ilya Abud a few years ago and he told me that he was going to launch his label. Our musical tastes coincided and when Ilya explained to me the concept of the label, I gladly recorded the music for the first release. We were both pleasantly surprised by the result and continued our cooperation. The second release was too strange, although for me no less loved. And now there is a pleasant work in all respects with an excellent remix, which some DJs said they were blown to the holes before the release.

The release seems quite concerned with minimal sounds and grooves. Do you think this is a fair comment? As such an eclectic producer, would you say it’s a fair indication of where you are at sound wise right now?

As I said before, this is a pleasant release in all respects, quite balanced and suitable for different time periods of the party. 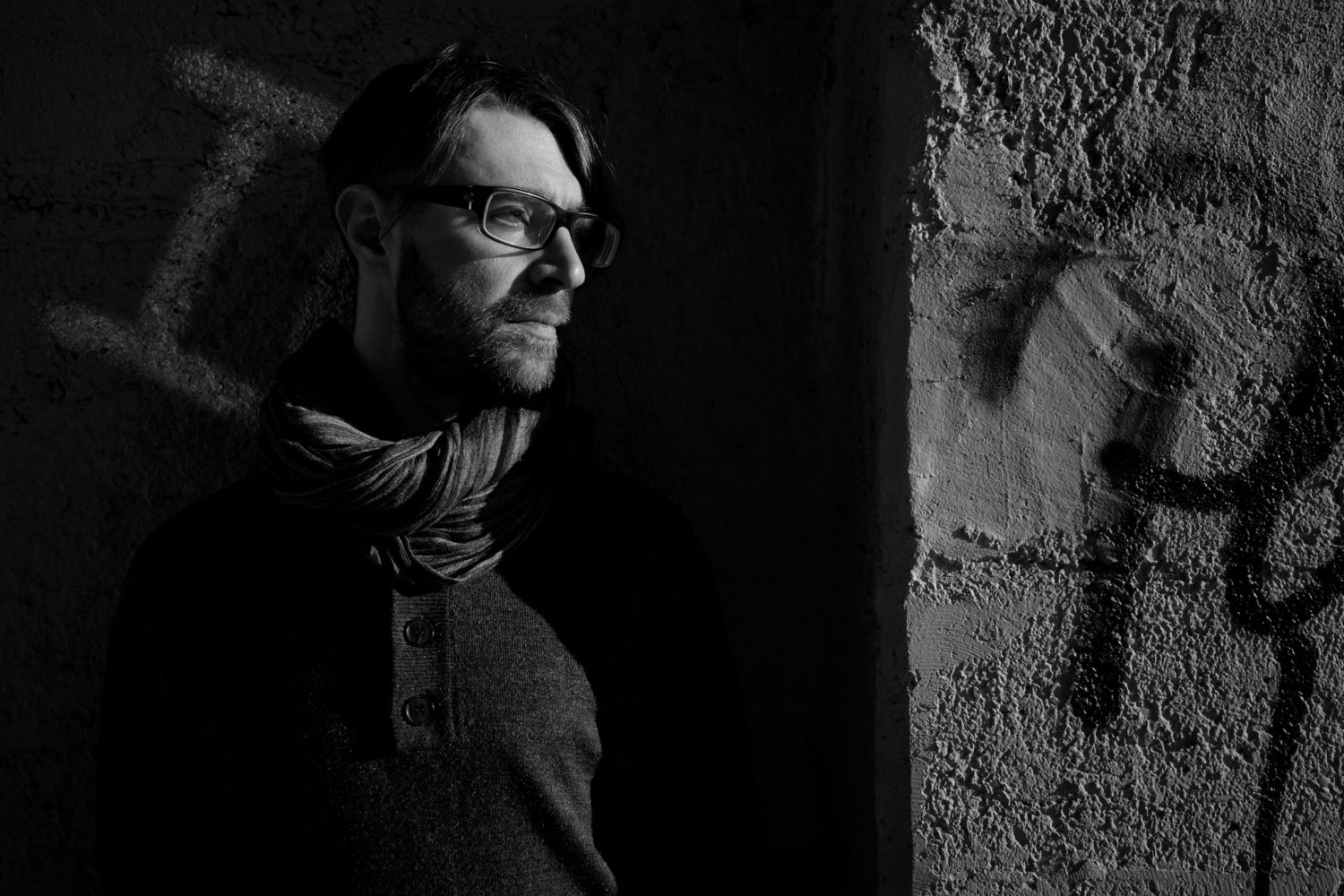 Situations are very different. It all depends at what point do you go to the studio and what tasks are to be accomplished. Sometimes everything happens very easily. Inspiration and the knobs of the synthesizers show you the way. Sometimes there are difficult moments controlling your own ideas or a conflict of voices in the composition or lack of a solution as such. I can not say unambiguously that there is a certain algorithm. Everything happens intuitively and not without natural magic.

So, the Mayak release for example. Did you send them music or did they get in touch with you looking for a certain sound? Does that sort of thing influence how you make music?

I’m in constant connection with Ilya, the label owner, and i share new productions with him, after he checked that one, he said it fits mayak sound, and started to search for a remixer. After some time he invited Dubtil to make a remix for the track and release got finalized.

Do you have a preference for bigger or smaller clubs? Does it matter as long as the vibe is good?

Actually, I like both. Smaller clubs make me feel strongly connected with the audience, bigger spots let me play much more energetic music, like my live techno performances under monicker Juras Lietus.

Do you have 5 tracks that you’re playing a lot at the moment?

And finally, if you were to introduce yourself by 5 tracks, what ones would you pick?