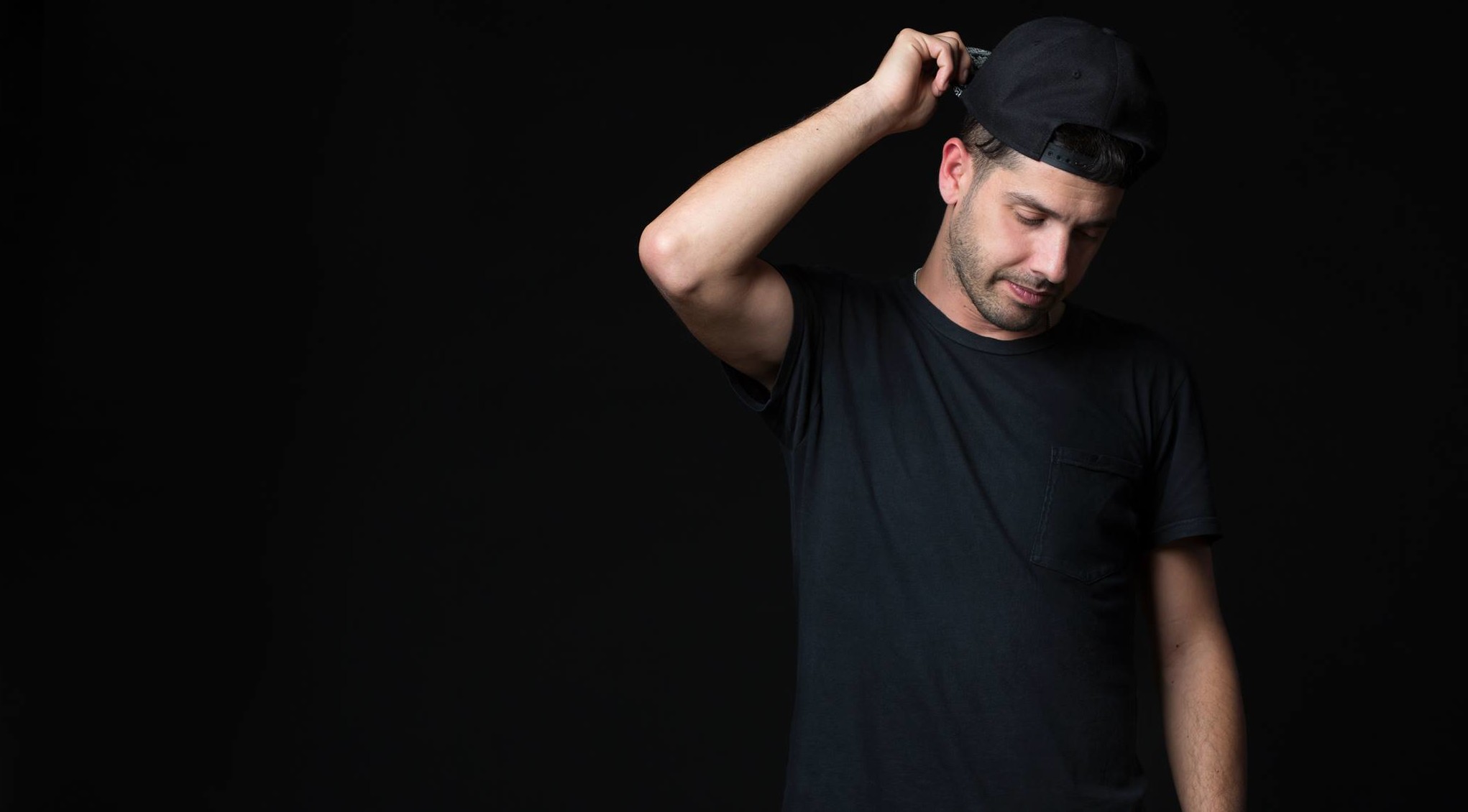 If you’ve been to Ibiza this summer it’s highly likely that you’ve seen Detlef at work at either Sankeys or DC-10. The Greek producer and DJ has built himself a career that now sees him deeply entrenched in the underground dance music scene, with a catalogue of releases and remixes on some of the globe’s most respected labels such as Knee Deep In Sound, VIVa Music, Hot Creations, Moon Harbour, and Defected.

With his work in the studio clearly not gone unnoticed, he has landed high-profile gigs all over the world with support from some of the scene’s biggest heavyweights. A long-term resident at Steve Lawler’s Warriors parties in both Ibiza and beyond, Detlef has recently also become a regular on Jamie Jones’ Paradise lineups, the latest sign of confidence on his skills behind the decks.

We recently caught up with Detlef for a brief chat ahead of this special ADE appearance. If you’re heading to Amsterdam in two weeks make sure you catch him in action at DO NOT SLEEP — tickets are available via ADE’s official website.

2016 has been another huge year for you so far. What was your favorite gig of the year?

I am very thankful for how things are going and I have played some amazing gigs. I could say that Paradise at elrow in Barcelona was the highlight of this year.

You’ve been invited to play the Do Not Sleep Showcase at ADE alongside a cast of excellent artists. It’s one of the few day parties of a week governed by night-time events. What can fans expect from the show?

First of all being a day party makes it really special. Amsterdam is a great city and during the conference there are a lot of music lovers that are visiting the city so I am pretty sure this event will be one on the to-do list of ADE.

This isn’t your first time playing the iconic ADE: what does the event as a whole mean to you as an artist?

Playing in an event like this during the day, with so many great artists, is wicked because at the same time you listen to various genres of music and get inspiration for future productions. I think it’s important for a DJ to play in great events like this.

Your fans can often find you playing Viva Warriors or Paradise parties. Can you tell us a little about why those two crews and parties are the best fit for you as an artist?

Yes, I feel very honored to be playing at such important parties. I think my sound really fits both parties and also, now that I have a personal relationship with both crews, I feel very welcomed when playing there. There’s great people in both crews and it gets a bit crazy.

Is there a venue you still haven’t played yet that is on your must-play list?

There are many that I could say I hope to play my music at someday. Warung (in Brazil) is definitely one of them.

What’s your favorite track at the moment?

It’s an unreleased track from Tennan called “Flash Norton”. The sound of this artist is wicked and fresh, and this track is an ace up my sleeve.

Alright, when is the track of yours Lee Foss played at Burning Man coming out? It’s a straight belter of a tune

Its called “Pump up” and will be out on the market the first quarter of 2017. I am really excited about this release.

Can we expect any other releases before year’s end?

There are a few coming out but not all. First I have a remix I did for Disciples on FFRR, which I felt very honored to be asked to remix. Next is my release on Repopulate Mars called “Swagon”, a Hottrax EP and a remix for Paolo Rocco on Hot Creations… but we have more releases signed and scheduled till mid 2017, with Edible being one of them at the beginning of the year.