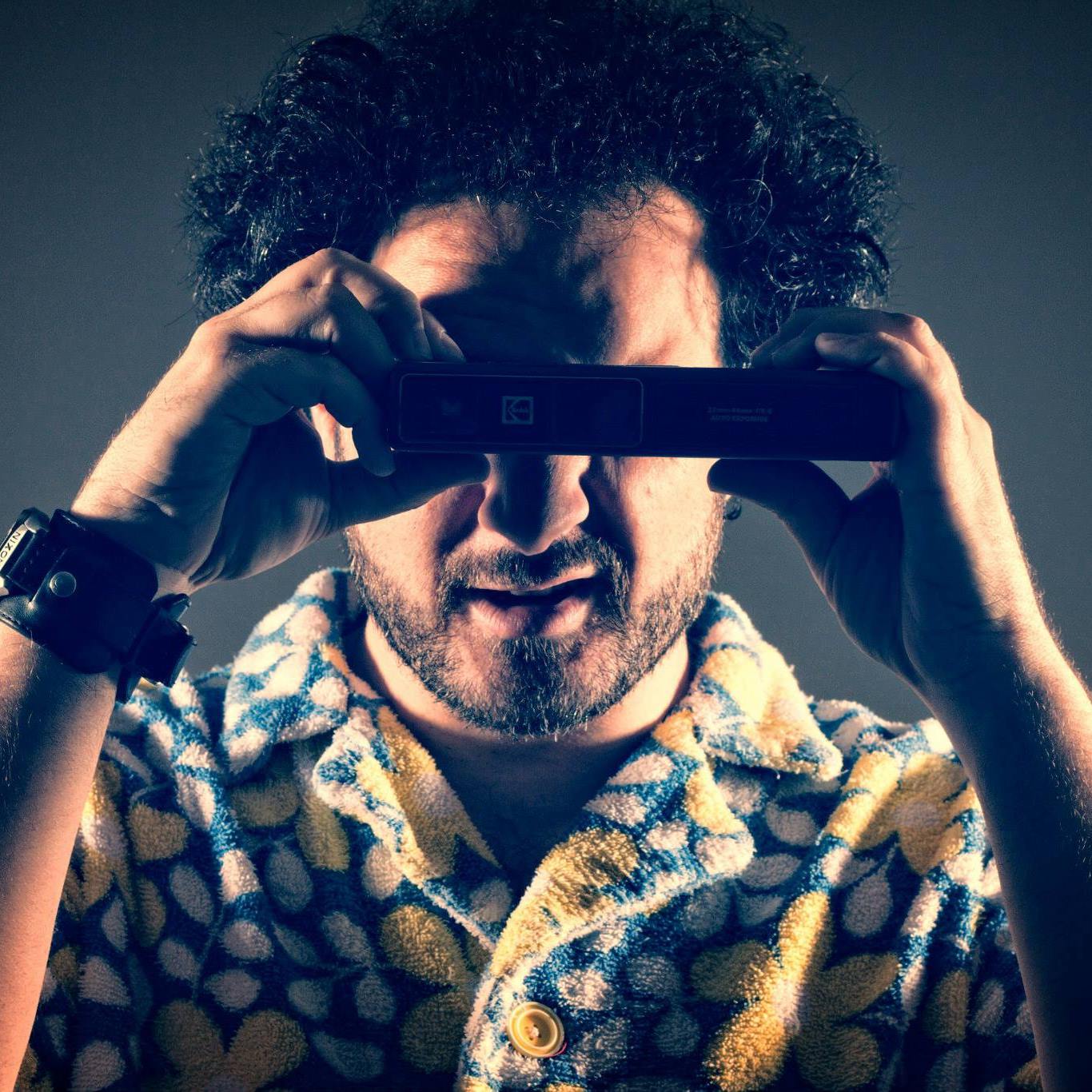 Infiltr8:Celebr8 is a new label project focused towards House music set up by Atnarko and Just Jason, with an ethos to Infiltr8 the system and Celebr8 the music – deep in the American underground.

The debut release on the imprint comes from Atnarko himself, who as a producer boasts a back catalogue including solo releases on labels like Robsoul, Noir Music and Lazy Days Music. Having collaborated with artists like Noir, his repertoire also includes accolades like having Pete Tong select his music as an Essential Tune of the year. You may also know him as one-half of a duo called Formidable Force, with whom he has released on Ralph Lawson’s 20/20 Vision.

On top of being a newfounded label, Infiltr8:Celebr8 is a club night in Orlando, Florida, that hosts guests such as Doc Martin, Phonique, DJ Three, Thugfucker, Christain Martin and David Keno. The care to detail and music quality of his parties can be seen in this EP, with everything from the hand drawn artwork, to the deep and classy tracks on the release. The release also features a remix from fellow label boss Just Jason, who also drew the artwork and is a part of the Late Night Society collective.

With the EP release scheduled for May 5th, we took the time to talk with Atnarko to discuss the idea behind the label launch as well as the underground dance music scene in Orlando.

Congrats on the forthcoming Every Step EP, which adds to an already pretty impressive release catalogue. What sound are you going after with this three-tracker?

Thank you, I am really into the juxtaposition of bass heavy beats with melodic elements over the top. I felt like this record had a lil swagger to it and that it represents what’s bubbling out of Orlando at this moment. Making it a good first release for launching Infiltr8:Celebr8.

Talk us a little through each track… any particular emotion or objective with each one?

“Every Step” is all about that dirty underground bass feel. Something to get a lil bit hype… I like the elements of hip hop, bass, and deep sounds.

“Stars In My Eyes” was written for moody dance floors everywhere. I really wanted to find a way to sneak a lil acid in there at the end.

Just Jason has a remix on this release and he is your partner on the label. How did you guys meet and how is the dynamic working with him?

Interestingly enough, Jason was my younger brother’s best friend in middle school, we have known each other a long time. I think I may have been the one to dub him Just Jason… Anyways, Jason has been making music for ages with Romano Arcaini as Latenight Society and with his dubstep side project Quantum Theory. Working with him on the label has been a nice give and take. He brings some serious art game to the project, hand drawing the art for our releases and of course contributing musically.

Before being a label, Infiltr8:Celebr8 was a club night with some pretty illustrious guest artists playing guest spots on some of your nights. What is the ethos behind the party series?

I started Infiltr8:Celebr8 along with Lola B. as a throwback to my ’90s rave era roots, as such we offer up a small hot and sweaty room with a huge sound system and extremely intimate DJ experiences. Most if not all the artists we book are friends. DJ Three has called it one of the best small room parties in America.

You’re based in Orlando, which is also where the label and club night is based in. It’s not usually known as a hotbed for house and techno in the States, so it’s refreshing to see you guys doing this amazing work. How would you describe the house/techno movement there?

Orlando has a very deep history in dance music, since the late ’80s early ’90s even. I’m pretty sure Sasha’s first gig in America was here in Orlando. From the first generation guys like Kimball Collins, Chris Fortier, Chris Domingo and my mentor Q-Burns Abstract Message to some great talents coming up like Jai Biotic, Elias R, Deadspace and many more, there is plenty to talk about. Orlando runs deep… Like any scene it’s always in a state of flux. For a city this small, you can go out and hear house and techno five nights a week. I think it’s pretty healthy. 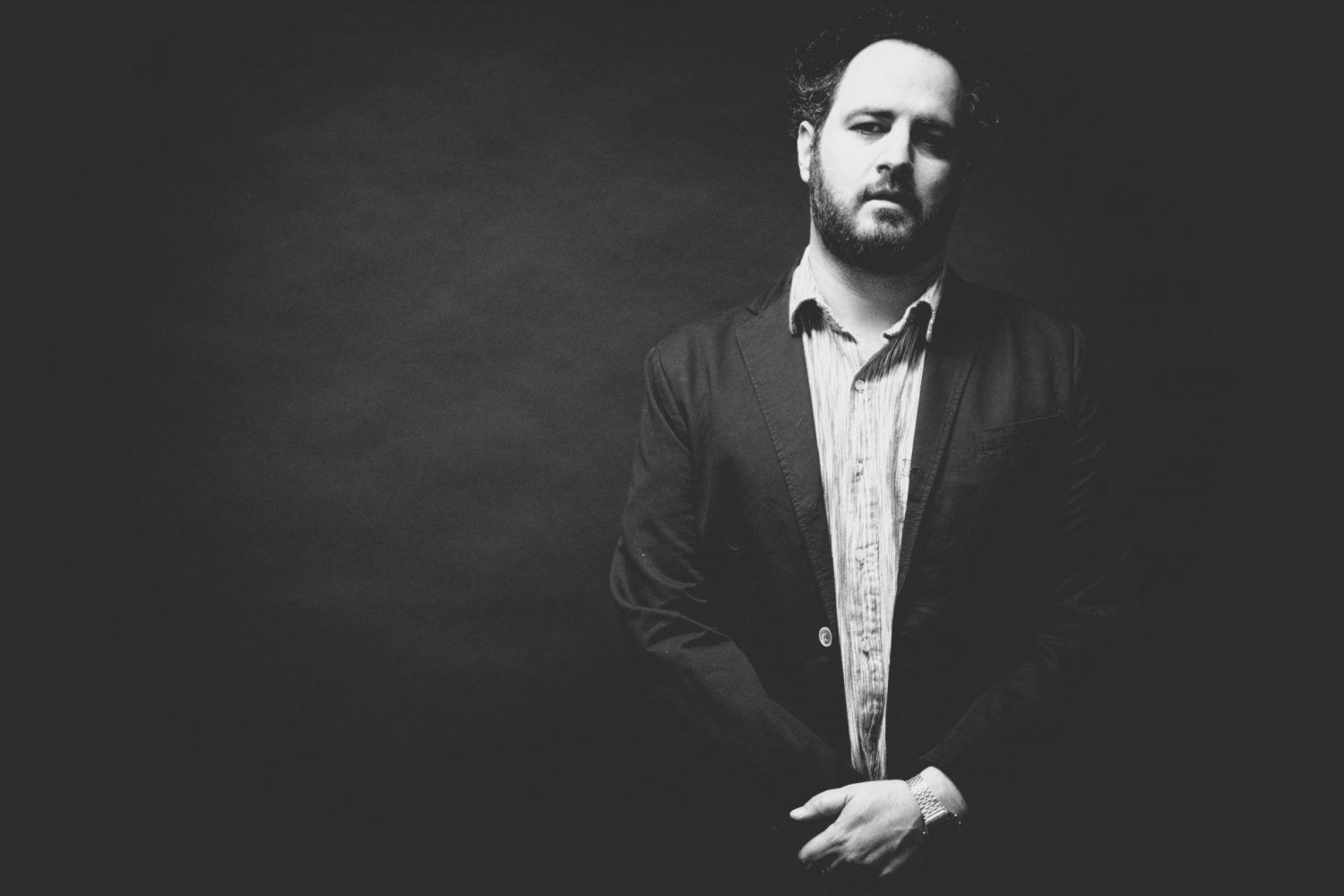 Unfortunately the city came under the spotlight following the club shooting at Pulse last year. How did that change things for you as a promoter and artist in the city?

I was in Miami at The Electric Pickle when the shooting occurred. We had no idea until we were heading home full of inspiration for our own events and the texts and notifications starting pouring in. I have played at Pulse a few times, it was a beautiful venue and a pillar of the strong gay community here. I live just a couple miles from the venue and have many friends effected by the tragedy. We came home and spent the next few months trying to process what had happened before we could even think about doing events.

How do you feel the city and Orlando’s nightlife has reacted since?

The Pulse shooting was such a shock to the consciousness of our city and community, but I think it has come back as strong as it was before the shootings.

Let’s go back to talking about the music, which is what keeps giving us hope despite incidents like that. What is your goal with the label and club night, and do they intertwine at all?

Infiltr8:Celebr8 has grown into not only a party but an outlet for creativity, not just for myself but for an amazing collection of writers, DJ’s and artists. The label is really an extension of that. We are quite fortunate to have such great support in our city. There is certainly a symbiotic relationship between our parties and the label.

You’re hosting an Official Movement Pre-Party with DJ Three. Will you be in Detroit also?

We are quite happy to continue to work with Movement over the last four or five years to spread the word on the best underground music festival in America. We will be back again this year to do our annual Prelude party with our friends and family in Detroit.

What other projects do you have coming up in the next year?

We are working quite hard to put together meaningful releases, I have upcoming music from ADMN, Spettro, Hands Free and a project called Wildlife I am doing with Just Jason, as well as my band Blackplate. I am also psyched to work with some of the sick bands that my homie Mathew Scot has been working with around his venues Sandwich Bar and Iron Cow. So much to music to come and share, I am definitely excited!