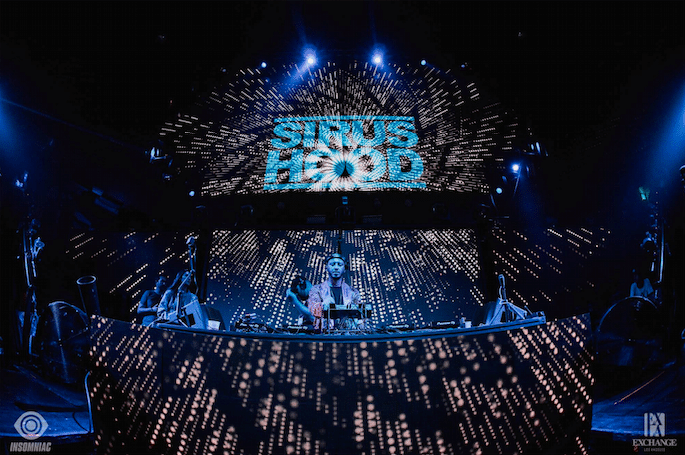 Following a successful year of touring in 2017 with the likes of Sacha Robotti and Dirtybird, one of the pivotal bodies from the Parisian electronic music scene, Sirus Hood, gears up for another American tour next month.

After a hectic schedule during 2017, Sirus retreated to his studio over the winter months, entering a relentless phase of thrashing out heaters for dance floors worldwide. From this, his new release ‘Third Eye’ on Claude Von Stroke’s Dirtybird was born.

With an upcoming ten-date tour across the U.S. and South America planned for September, we found it fitting to not only feature the man-of-the-moment with a special guest mix recorded at the Dirtybird BBQ Afterparty at Exchange LA, but to sit down and have a chat with him also!

Hello mate, thanks for the mix! Where did you put it together?

It was recorded at Exchange LA, for the Dirtybird BBQ Afterparty last month.

Any standout track to keep an ear open for?

The track called “Warning” that I just released on my Dirtybird EP, Third Eye.

How would you describe the mix?

I was playing just before the two monsters Claude VonStroke and Justin Martin in one of the best American clubs, Exchange Los Angeles, for a majority of Dirtybird fans. So I wanted to be super catchy and groovy.

You’re going to head over back to the States soon, excited?

No, I prefer to stay at home with my cats (laughs). Of course and for 3 weeks, this is incredible, being able to play in the big cities of this huge country is a big opportunity and I cherish every moment of it. It is the fruit of all the work I did over the last 15 years.

What’s your fondest memory of your last tour over here?

I had a few days free and I went to see the Niagara Falls. It was always a dream, seeing mother nature at its best.

Do you have a favorite city/club to play for when over here?

I love to play in Los Angeles, especially at Exchange. Furthermore, I’m very excited to do the day pool party at The Rooftop (Standard LA) the 23rd of September.

How about a favorite city or area to just visit, in general, as a tourist?

I’m a beach person, so anywhere around the East or West coast. I love staying at Venice or Miami.

You’re closely affiliated with the Dirtybird label, which is massive here in the U.S. How is the label presence in Europe compared to here?

Dirtybird is less present in Europe since they stopped their Ibiza residency in Sankeys. But it’s still a very respected label that supports some great Europeans artists like German Brigante or Catz ‘N Dogz. 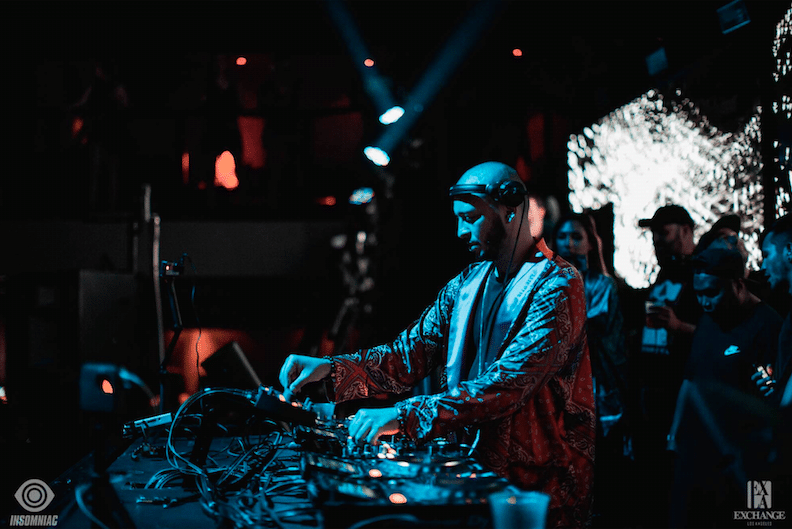 What are your thoughts on America’s techno and house scene?

The Chicago House and the Detroit Techno is stronger in Europe than in the US. However, some cities like New York have a super strong underground techno and house scene. In the West side, thanks to labels like Dirtybird, House music is taking more and more shares from the EDM genres that is still dominant in the US.

What’s your favorite food to try when you come over here?

Five Guys! The US version is way better than the European one

Are there any American places still on your to-do list?

If you could play any location in the world, it doesn’t have to be a club or festival, where would you choose to play?

In a submarine, an underwater party!