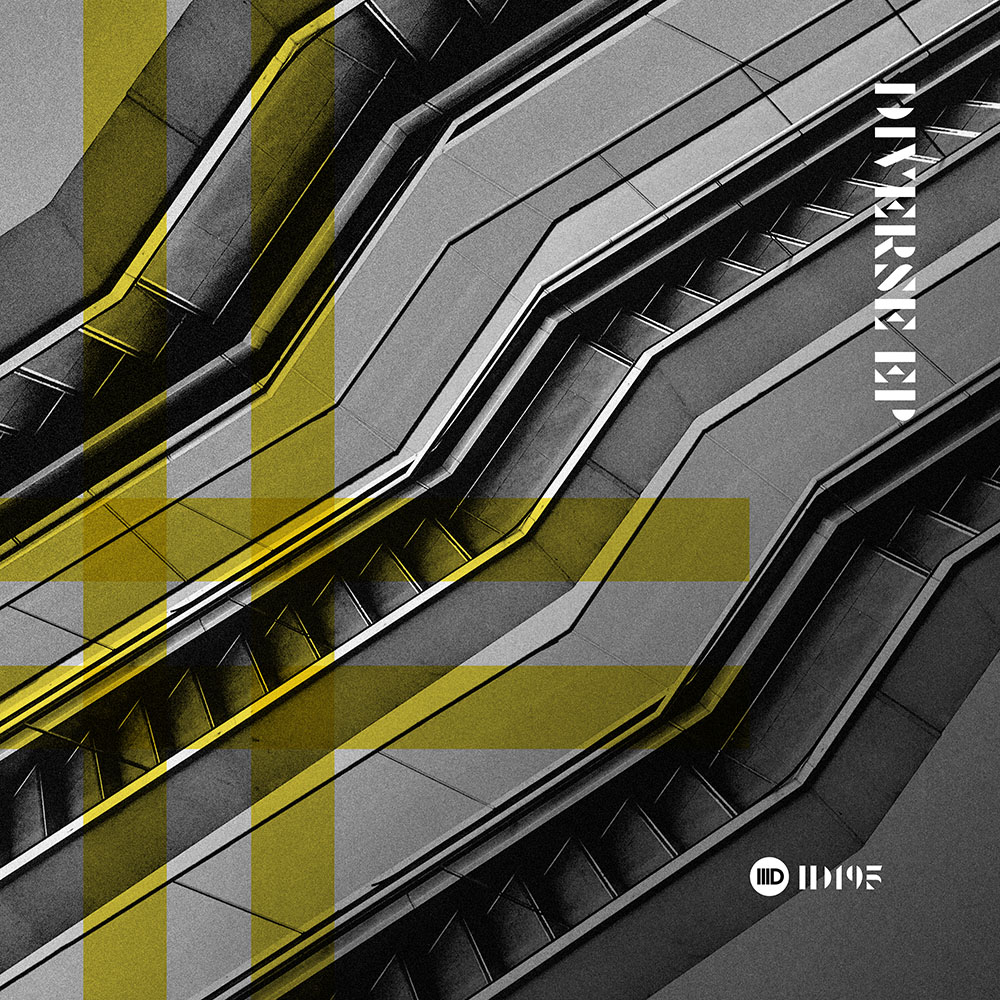 Intec Digital is ending the year in style, with a five-track mixed artist EP that brings together a diverse selection of talents set to do big things in 2020, including a contribution we are premiering today from Gaston Zani.

Uhnknwn has previously featured on Alan Fitzpatrick’s We Are The Brave, and he opens the EP with a slamming track that’s all about the effectiveness of simplicity.

Gaston Zani makes his return to Intec with a pulsating track filled with the same dark tension he has showcased on other labels such as Suara, Noir and AnalyticTrail.

Ferhat Albayrak has been a regular feature of Intec’s back catalogue and his own Jeton Records along with contributing to other labels such as Elevate and Tronic. This time he teams up with Riza Gobelez, who has collaborated with him before on man other top-selling releases.

Chris Count previously released on Intec many years ago and is now making a triumphant return with a loopy cut of funky techno that’s perfect for the dance floor.

Jonno & Gibson have recently featured on Cristian Varela’s label Pornographic and follow up with a stomping track on this EP that ramps up the tension with its twisted synths.

Carl Cox is an industry figurehead who’s legacy in music includes his iconic label Intec, which he runs with friend and business partner Jon Rundell.

Gaston Zani is a regular member of Intec Digital family, owned by Carl Cox and Jon Rundell, more than respected figures in the electronic music scene. This implies that everything that has their approval not only has to pass a strict quality control but must possess a certain innovative character, ruptures, originality, that captures and does not let their attention escape.
Gaston Zani, on the other hand, has made the arduous and surly territory his natural habitat, wherever others flee, this artist of Argentine roots and Spanish upbringing goes in search of innovation ready to explore each and every one of the corners. A risky attitude that is reflected directly in his style and the wide range of genres within the Techno that he is able to cover, shows of it are his publications on Intec Digital, Tronic, Phobiq, Toolroom, Bitten, Transmit, Agile or Analytic Trail
Gaston is constantly being supported by artists including Carl Cox, Jon Rundell, Noir, Pan Pot, Christian Smith, Markantonio, Sasha Carassi, Richie Hawtin, Uto Karem, Umek, Cristian Varela, Karotte, among many others that have given Gaston the credibility and respect among the public and his music and scene Peers.