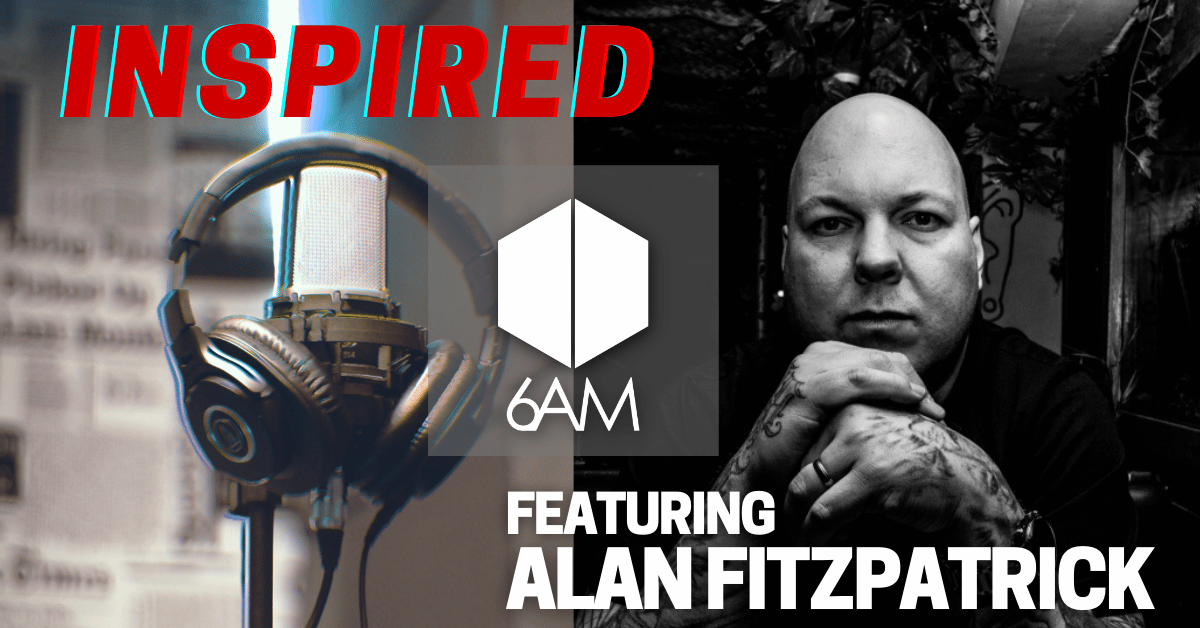 Your favorite artists inspire you, but who inspires them? INSPIRED asks leading names in house and techno to share people who’ve inspired them and why. This installment of INSPIRED welcomes UK DJ & Producer Alan Fitzpatrick and label owner. He’s one of today’s most sought-after techno aficionados. Fitzpatrick has headlined iconic clubs and performed at the biggest festivals around the world including Awakenings, Creamfields and Glastonbury.  With a wide range of hit tracks, the caliber of his discography is undeniable. He’s released on Drumcode, Hotflush, Cocoon, Bedrock, Figure, Hot Creations, Unknown To The Unknown, FFRR, We Are The Brave, among others. Discover below who has inspired one of the electronic music industry’s leading figures and listen to his upcoming album out on Anjunadeep (November 12).

It’s fairly well known that I’m a huge Prince fan, I’ve got his portrait tattooed on my leg. He’s probably the most iconic artist there ever has or will be and Purple Rain is one of the greatest albums ever made. I went to see him in London’s O2 Arena in 2007 and to date, it’s still the best concert I’ve been to. I grew up listening to Prince and have passed the passion on to my kids, too. He’s a family favorite in the Fitzpatrick household. His music will always blow me away but I also have a lot of appreciation for his personality and attitude towards life. He didn’t care for other people’s opinions, he just did him.

I’ve got David Bowie’s portrait tattooed on my other leg ha, a bit of a theme going on here. He’s one of the music industry’s greatest heroes. For me, he was the master of innovation and stayed true to himself throughout his career. He pushed boundaries and always surprised fans by continually reinventing himself. There are not many artists who have had the same success as him through the decades.

Carl’s got to have a mention here. He’s a great guy, incredibly humble and genuine and he’s had the most inspiring career in the techno scene. I’ve been listening to his music since the early 1990’s rave days, I first went to one of his gigs when I was a teenager and he’s still an inspiration to me. I used to love playing at his Revolution events in Space Ibiza, still really grateful that he gave me those opportunities over the years. Hopefully one day we’ll get to play back to back ha! Added that to my bucket list.

They were a huge inspiration to me growing up. Liam Gallagher is a great frontman and their music taught me that I shouldn’t take myself too seriously and basically just don’t give a f**k; believe in yourself and what you’re capable of. Listening to their albums gives me proper nostalgia, reminds me of my youth, chasing girls, underage drinking and smoking. I’ve seen them live a couple times and they’re incredible, just thinking about the energy at those gigs gives me goosebumps. My son also loves their music. He’s only ten so it’s nice to share that passion with him and educate him on their old material.