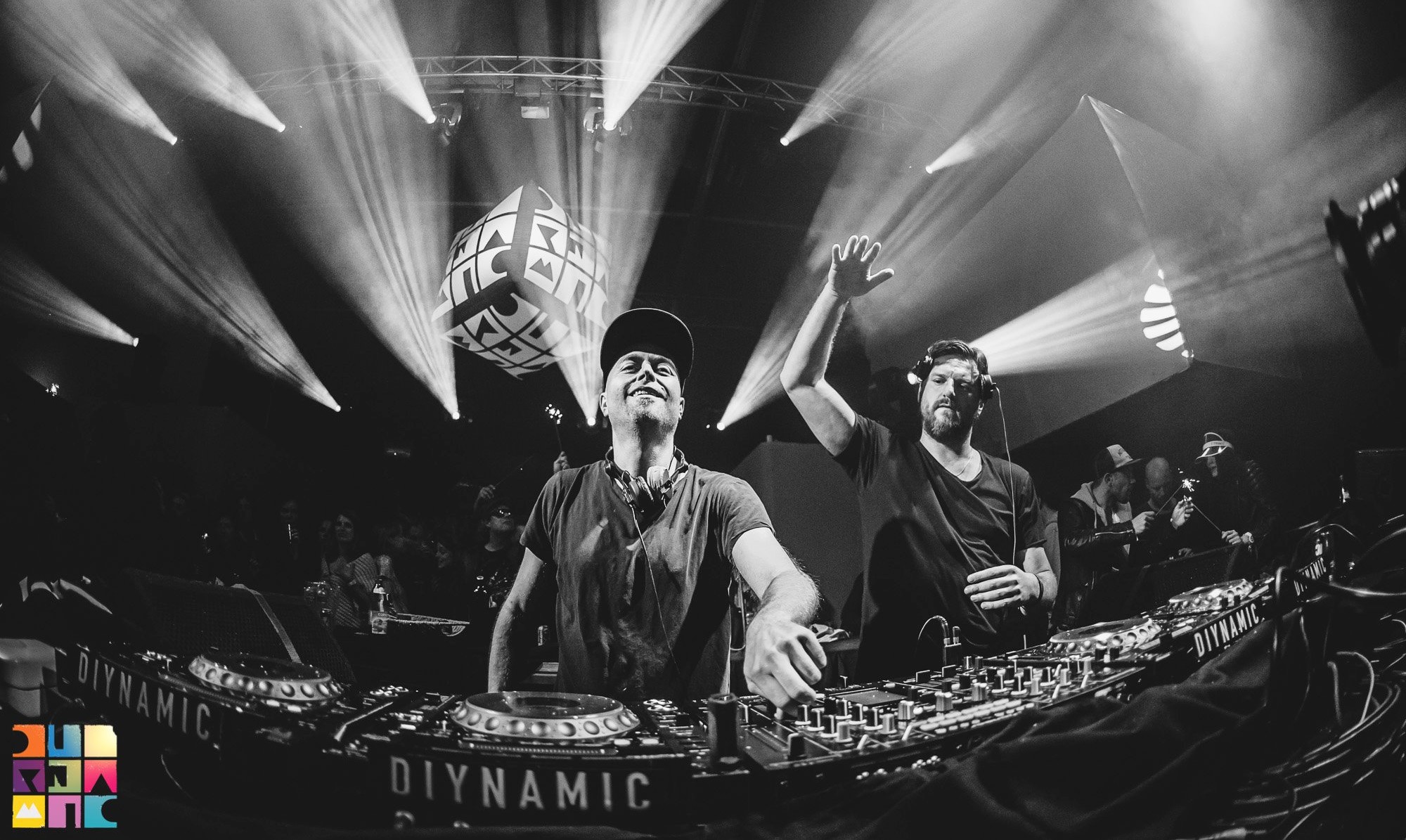 The history of California’s rave scene can be traced back to the early 90s rave parties often thrown in the desert or remote warehouse locations. The biggest electronic dance music brand of the United States, Insomniac, grew from those very same roots when it was first founded back in 1993.

This past May, Pasquale Rotella’s company decided to return to their origins by launching Factory 93, a brand and party series dedicated to the underground sounds of dance music. Moving away from Incomniac’s large-scale or club productions, Factory 93 relocated back where everything started over 30 years ago, at a warehouse party featuring Hot Since 82.

That first sold-out show was a success, paving the way for a journey that is now set to continue on December 3th at another warehouse location in downtown Los Angeles. The occasion? Diynamic Music’s 10 year anniversary, a milestone that will see Solomun and his crew travel throughout Europe and the United States on a tour showcasing the best the label has to offer. 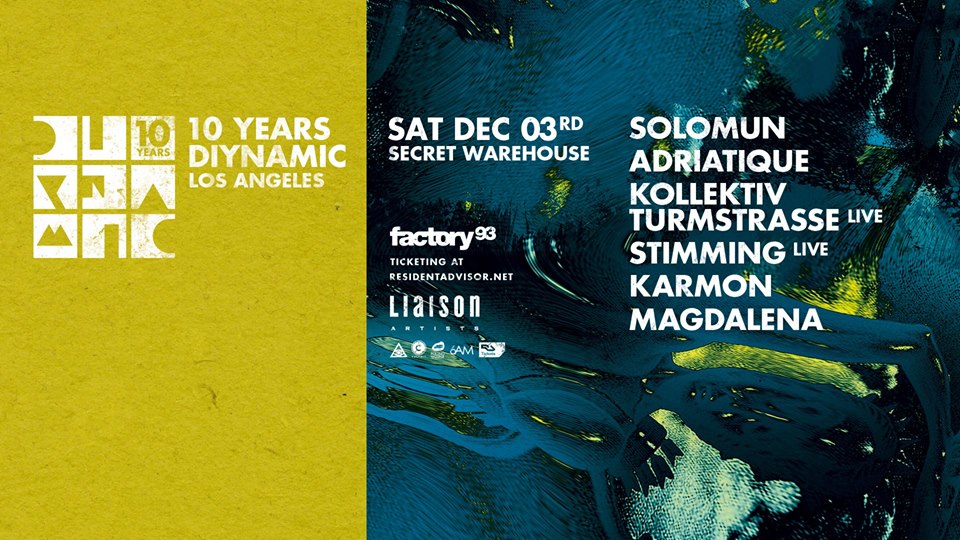 The DTLA show will be one of five in the United States and, similar to the recent Factory 93 launch event, the night will feature a true warehouse aesthetic, immersing fans in nothing but darkness, a globally acclaimed soundtrack, live performance art, and many more surprises. Included in the Los Angeles lineup are Adriatique, Karmon, Magdalena, Kollektiv-Turmstrasse and Stimming both playing live sets and of course label head-honcho Solomun.

In addition to the underground setting the party is sure to provide, attendees will be treated to the soundscapes that have characterized Diynamic artists for the last decade. Expect a welcome collision of tech and deep house and warming digital grooves — an ever-glowing mixture of gilded melodies and graceful textures that is surely set to provide an eventful journey into the early hours of the next morning.

Exclusive pre-sale tickets for the show sold out already, but general sale begins on Friday, October 14, at noon PT.