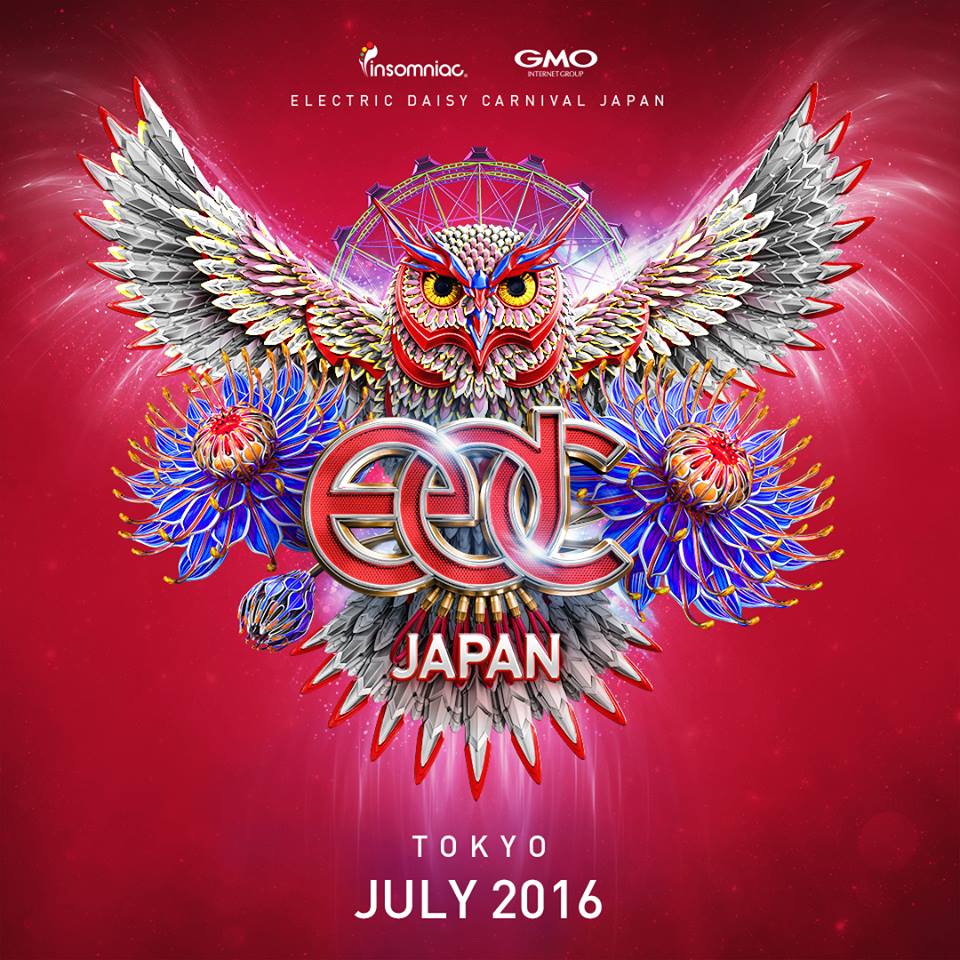 Pasquale Rotella, founder of Insomniac Events, recently announced that he will be bringing EDC to Japan next year. EDC, short for Electric Daisy Carnival, which began as a modest festival in Los Angeles in the late 90’s, has been growing exponentially ever since, now boasting events all across the U.S. and in Mexico, Brazil, and the U.K. Little information has been announced; all we know is that the event will take place in July 2016.

Hopefully the lineup will be announced soon, but don’t let that stop you from making travel arrangements early (before flight and hotel prices go up). As one of the world’s premiere dance markets, Japan (and the rest of Asia in general) is an excellent place for EDC, and we can imagine that it will be one hell of a party. For more information, click here to visit the official site.