Inside Berghain/Panoram Bar: The Video That Should Have NEVER Been Made 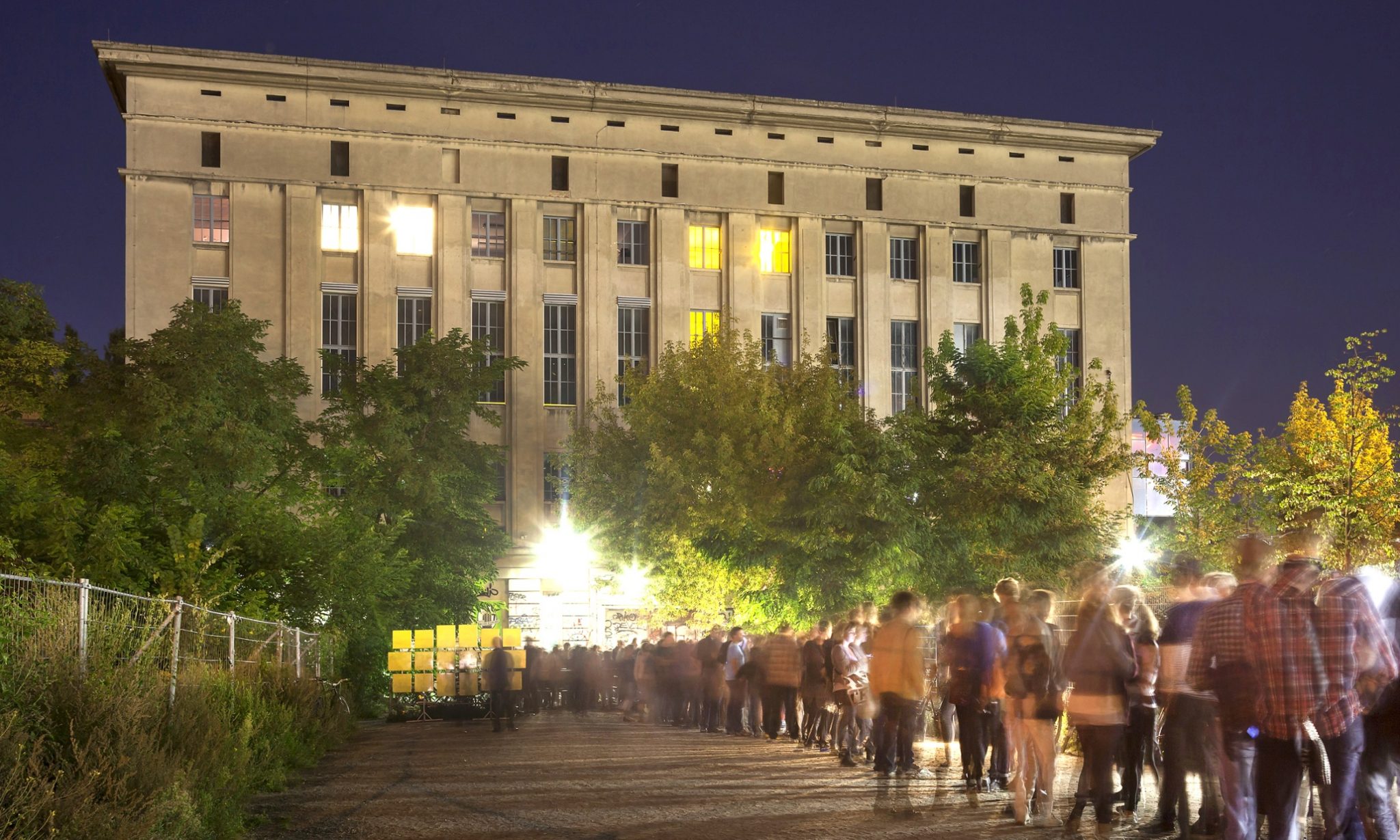 Inside Berghain/Panoram Bar: The Video That Should Have NEVER Been Made

It is not a generality when you hear someone say that literally everyone knows cameras are forbidden inside Berlin’s famed Berghain/Panorama Bar. Needless to say there are countless of blogs, threads and social media discussions that debate the best way to be granted access into the techno fortress dubbed as the hardest techno club to get into in the entire world. It is also well known that those lucky enough to get inside get their phone cameras taped shut and that getting caught taking videos or pictures would risk in getting kicked out – something you do not want happening considering just how difficult it is to get in in the first place. Recently, Homeland actress Claire Danes was on national US television telling Ellen DeGeneres about her love of techno and Berghain experience, so it perhaps comes to no surprise that media attention on the famed venue is growing.

Regardless, it appears that all the above information didn’t stop an intrepid visitor from busting out a phone and taking a forty-three second video inside the club and posting it online. While this isn’t the first video shot inside Berghain/Panorama Bar, this particular clip posted last September has generated nearly 90,000 hits so far and shows no sign of stopping. It has certainly left hundreds speculating about how the video’s owner managed to get past the world’s toughest bouncer in Berghain’s Sven Marquardt and shoot the clip in the first place. 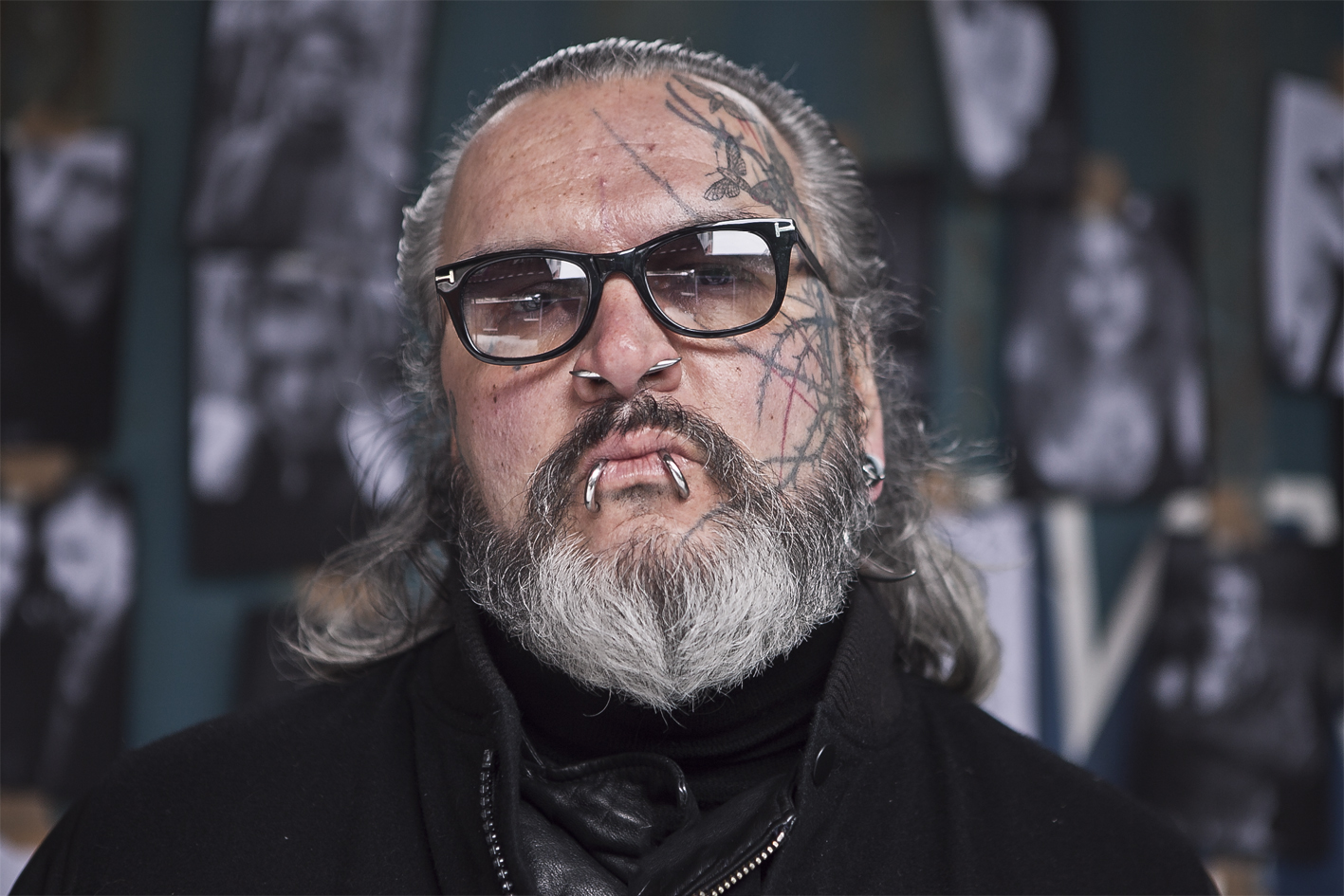 We don’t encourage that you watch it, for the sheer allure and magic of entering Berghain for your first time after years of speculation and wonder is alone worth the wait. But should your voyeuristic interest get the better of you, you should know that you might find yourself somewhat disappointed by what is a just mere glimpse of what it is like to be inside Berghain/Panorama Bar. Truth be told, the video doesn’t do the club nor the experience even the smallest shred of justice. It is hard to capture the full atmosphere, vision, sound and feeling of Berghain in a short video, or any video at all for that matter.

It is for this reason that we chose not to link to the video, but instead post a selection of the comments that mirror our sentiments at this somewhat of a sacrilegious violation of what many consider the club mecca of techno’s worldwide scene.

Judging by the majority of the comments, it appears that most people were clearly mad at the poster, including roger darko who claims he is shown in the video. It is because of comments such as this first one that we strongly encourage you to follow Berghain’s policy and not take pictures or videos, and certainly not post them online for others to see:

roger darko: “Hi to everyone. somebody can reconize me, and i have to ask to the OWNER of this video…. PLEASE ERASE IT… if i remember, i was going down from the “cube” to tell you to erase the video. PLEASE… it’s only about respect. i’ll tell you a story, to try to explain why is so important . what if i record a video , that you’re doing something wrong ( and you have understand very well what i mean ) and show it to the world ? why you don’t have to be respectful to the club ( probably, the best club in the world ) that is building the techno culture ? please , erase it, …. the fucking crazy guy that’s dancing somewhere. thanks.”

Madwatt: “And that’s one of the reasons they don’t want to let dumb tourists in. Thanks YOU IDIOT!”

Ian Blevins: “Take it down”

jacko g: “NEVER COME BACK TO BERLIN. WE HATE TOURISTS LIKE YOU”

Abishek Dixit: “You know, I have never been to Berghain. But Neither was I excited to see this video. And let me tell you I haven’t even clicked on the play button. You are a living example of a dickhead dumbfuck tourist, who fail to understand the reason behind any rule. I still wonder how you got out of that place without a flat nose and, bruised face and your phone sticking up your ass.”

Santiago Montagno: “Where is the respect? Karma is watching you, stupid! Delete this video”

Others brought out some very valid points: Who still takes vertical videos? And does anyone have that track ID? Shazam is failing me too!

outerpol: “The only thing more annoying is it’s a vertical video.”

Manuel Mantje: “Delete this clip. But what is the track played in the background? really curious, couldn’t find it with shazam”

On the other hand, there were a few users who didn’t think making and posting the clip was a big deal:

alterdings: “Most of the people leaving negative comments/dislikes here are just butthurt techno “purists” who take themselves way too seriously. Anyway, thanks for the vid.”

TheMattd546: “Why are so many hush hush about this. Don’t the place want more customers??  what is it an illuminati club. so top secret? everyone is acting like this is a top government secret or something lol”