Innellea Takes Us Through the Art of Sonic Self Expression 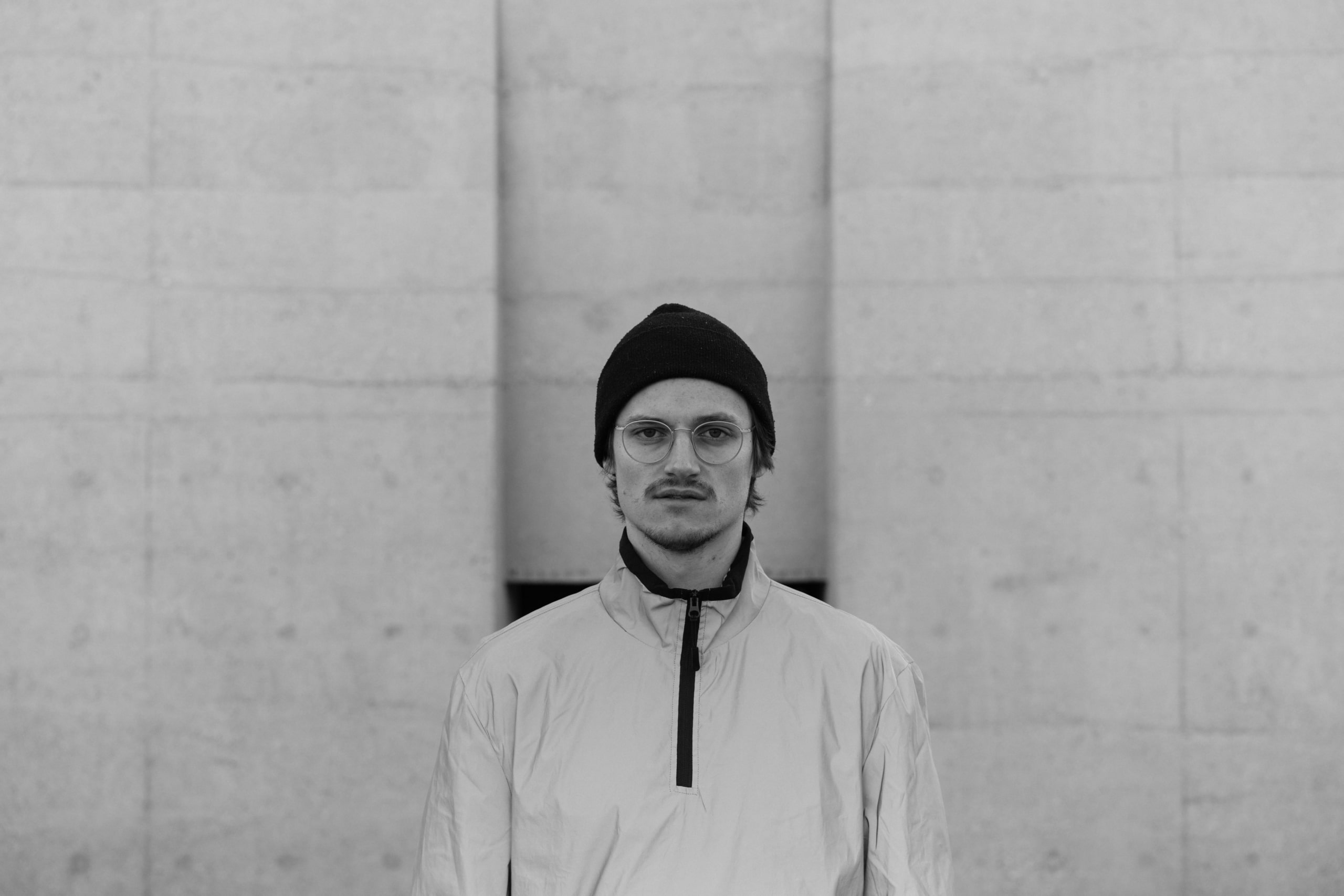 Innellea Takes Us Through the Art of Sonic Self Expression

Solomun-run Diynamic looks to Innellea for the latest Picture iteration, where he joins the ranks of Tunnelvisions, Moscoman, Dennis Horvat, Undercatt, and more in exploring the depths of his artistry. Diynamic’s Picture series has become one of the label’s most revered, in both the artists it champions and its place as a platform for them to showcase their full range.

Picture: Innellea isn’t just a club-facing record; it’s an aural diary. Written at the height of pandemic and widespread societal uncertainty, the German artist chose to bear his vulnerable side, sharing his thoughts on issues like climate change, oppression, and dependence on electronics across six tracks. Furthering this vulnerability was the act of writing his ‘Picture’ album itself, in which Innellea took his abilities in singing and songwriting to heights he’d never dared reach before. The result is a diverse, yet profound set of compositions, tied together by his excellence in instrumental expression and a new focus on lyricism. It’s also a continuation of the raw talent and technical prowess that has landed Innellea multiple records on Afterlife, Innervisions, and more through his burgeoning career.

Curious to hear more about his process, we caught up with the humble talent ahead of his release to have him share his unique wisdom on music-making.

Who hasn’t experienced the feeling of not being able to get anything done even though you have worked so hard on an approach? Even if you’ve spent eight hours on a kick that you don’t like in the end, you’ve spent eight hours on something that will be extremely helpful in the future. Mental stress is the biggest enemy of creativity, so relax, go for a walk, take a deep breath and accept that not every day can be the most creatively successful, it is okay to “fail”.

2. Set up a reflective mood of your emotions

I always start a song by scanning my emotions and transferring them into a reflective mood in my DAW. It can be an atmospheric soundscape, a certain drum loop, a pad or even a sequenced lead synth. The creation process will be easier in some places if you reveal your personal feelings with the song.

Furthermore you give the track a unique character.

I know that it feels easier to put one element above the next than to get an expressive groove with just a few elements. Nevertheless, single, well-placed, concise sounds are more likely to stay in your head than an undefined mass of sounds, even if they sound good in themselves. The key here is patience. Sometimes it takes time to find the perfectly matched sounds and combine them perfectly but in the end it will always be worth it. 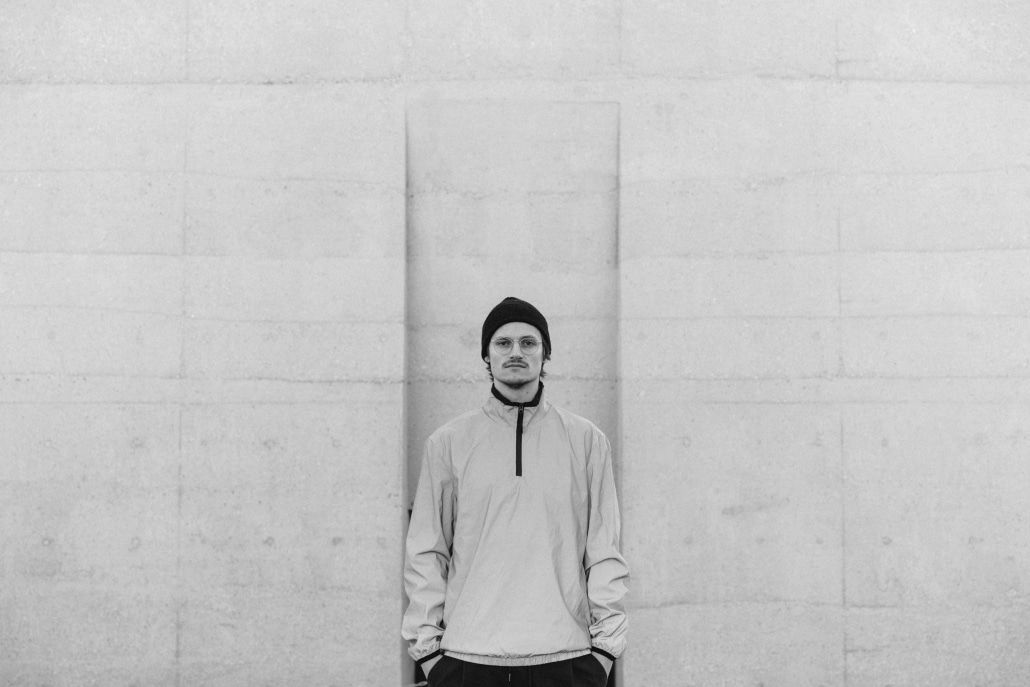 4. Start with a loop before arranging

Before arranging the track, I recommend building a 32 bar loop with enough elements. Here it is also important to give each of its elements the right place and the right sound aesthetics as desired. With this loop, you create your construction kit for the song, which you can use again and again.

I am often asked the question of how I managed to create my signature sound. The answer is time, patience and willingness to experiment. Even though I like to work with presets and samples now and then, I always take the time to build my own presets or record drum elements and field recordings myself. Especially in my early days, I have completely renounced presets. Finding your own sound is definitely related to this.

Innellea Picture is out now on Diynamic and available HERE