In Interview with Seb Zito 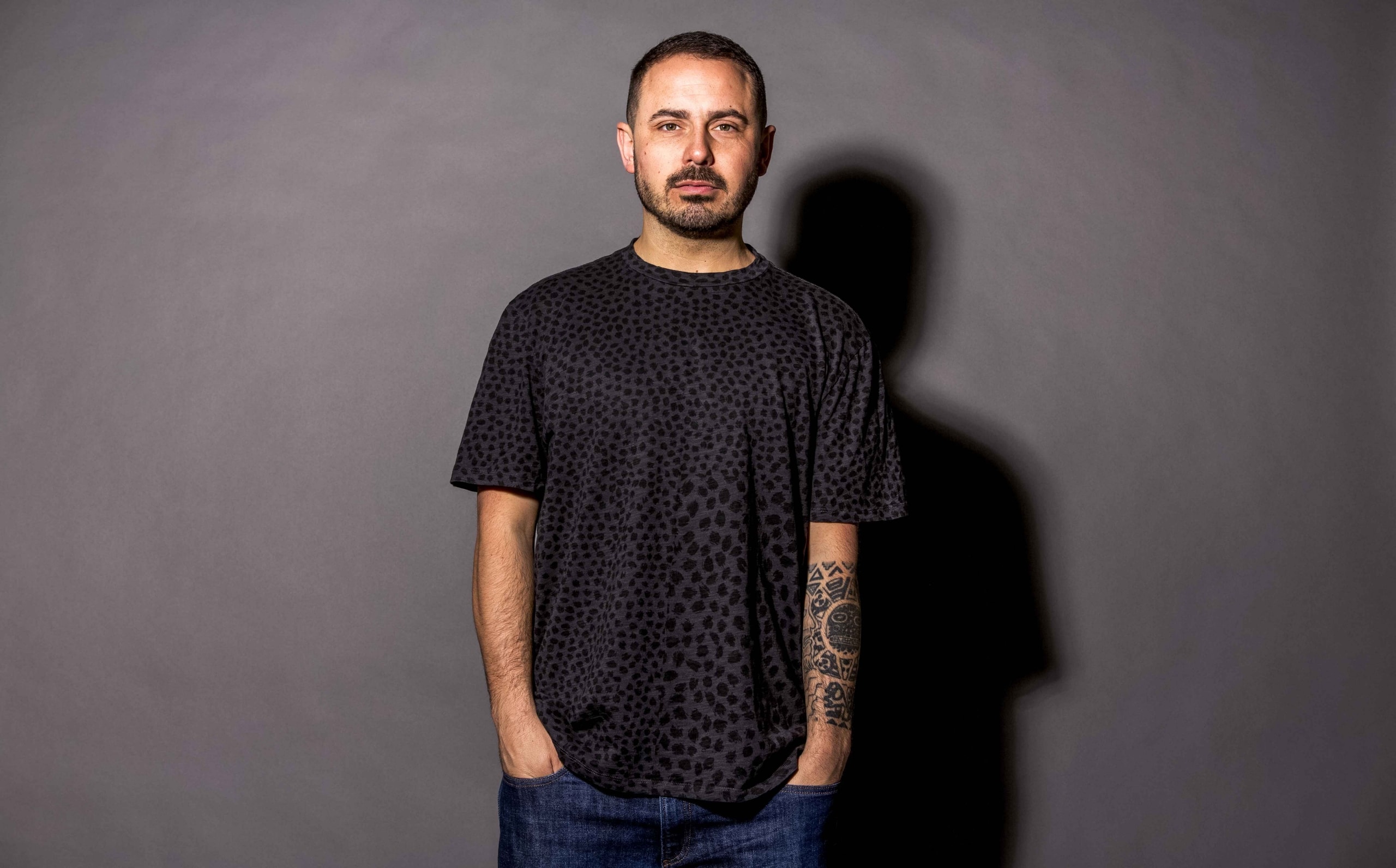 In Interview with Seb Zito

Seb Zito has firmly established himself as a key player on the house and techno scene. One of the core residents of London party starters Fuse, Zito has an unwavering ability to connect with the crowd and regularly plays some of the world’s most renowned parties.

Seb Zito runs his own highly-praised imprints Seven Dials and F&Z as well as releasing a slew of well-received EPs on Fuse, Infuse, Play It Say It, Edible, Four Thirty Two, ORIGINS, Rawax & Kaos Theory. 2020 is set to be a seminal year for Seb with plans to grow Seven Dials as a brand and the release of his debut album.

No stranger to delivering club-ready hits, Seb Zito just released his debut EP on Hot Creations this past March, titled ‘Catch My Drift.’

In honor of the occasion, we grabbed a virtual chat with our friend, catching up after having hosted him in Los Angeles in 2019 for one of our very own warehouse events.

Hi Seb, thanks for taking the time to speak to us. How are you and how is 2020 going for you so far?

It’s been great, busy both on tour and in the studio but the greatest gift is to come as I become a father in March.

‘Catch My Drift?’ dropped on Hot Creations in March and it’s pure fire! As it’s your first release on the label, can you talk us through how this release came about?

Jamie played ‘Nut in your mouth’ at his all night show at Fabric and he hit me up after to say that he wanted to sign it and in that time I already banged out a couple more to compliment it. Job done!!!!

When you made the tracks did you have Hot Creations in mind? What was the creative process behind these tracks?

I actually made those tracks specifically for Hot Creations, which is something I don’t normally do when I’m making music. I wanted to incorporate both my style and the labels, which I believe I’ve achieved in all three tracks.

What do you have planned for this year? Any big releases or gigs you can tell us about?

I have an album dropping on Edible, which I’m so excited to reveal, it’s been a work in progress since February last year and no one has heard it other than my management and the label and I will most likely tour that.

What do you prefer, DJing or producing? Tell us why…

DJing will always be my preference because that’s what came first in my discovery of this music. But recently I’ve loved every single moment I’ve had in the studio even when things are not flowing. I just love being creative with music and I’m exploring so many shades of styles and sounds it’s given me a new lease of life and love for my passion.

You also run your records labels Seven Dials and F&Z. Is this something you enjoy and do you advocate yourself as someone who is pushing new talent?

My label took a back seat last year so that I can focus on workflow in the studio. But this year I have some exciting artists who are making some incredible music. When looking for music you naturally come across new artists and then from this I try my best to push their sound through my label, give them a platform like I was given through Fuse. I know how difficult this game is so if I can help anyone out in any way then I’d always try.

“I wanted to incorporate the tech elements from the Fuse sound and combine it with the acid style of Hot Creations, along with little snippets of vocals from my garage influences. I’ve followed Jamie since the early days of Kubicle so it’s an honour to be releasing on his label.” – Seb Zito

You mainly came to our attention through the FUSE parties in London as a core resident. What is the importance of the FUSE connection for you?

Massively important and it’s given me a platform to showcase myself as a DJ and Artist. It’s also nice to be part of a crew, support each other’s music, give feedback, bounce ideas. Good feeling to be part of a team.

Can you tell us the three top tracks in your record bag at the minute?

What is one of your all time favourite tracks or releases and why?

So many to mention but this has been in my record bag since day one.

I discovered this in 97 at Sun City but I think it was made in the early ’90s. I remember buying this from a site called Gemm (like the Discogs of today).