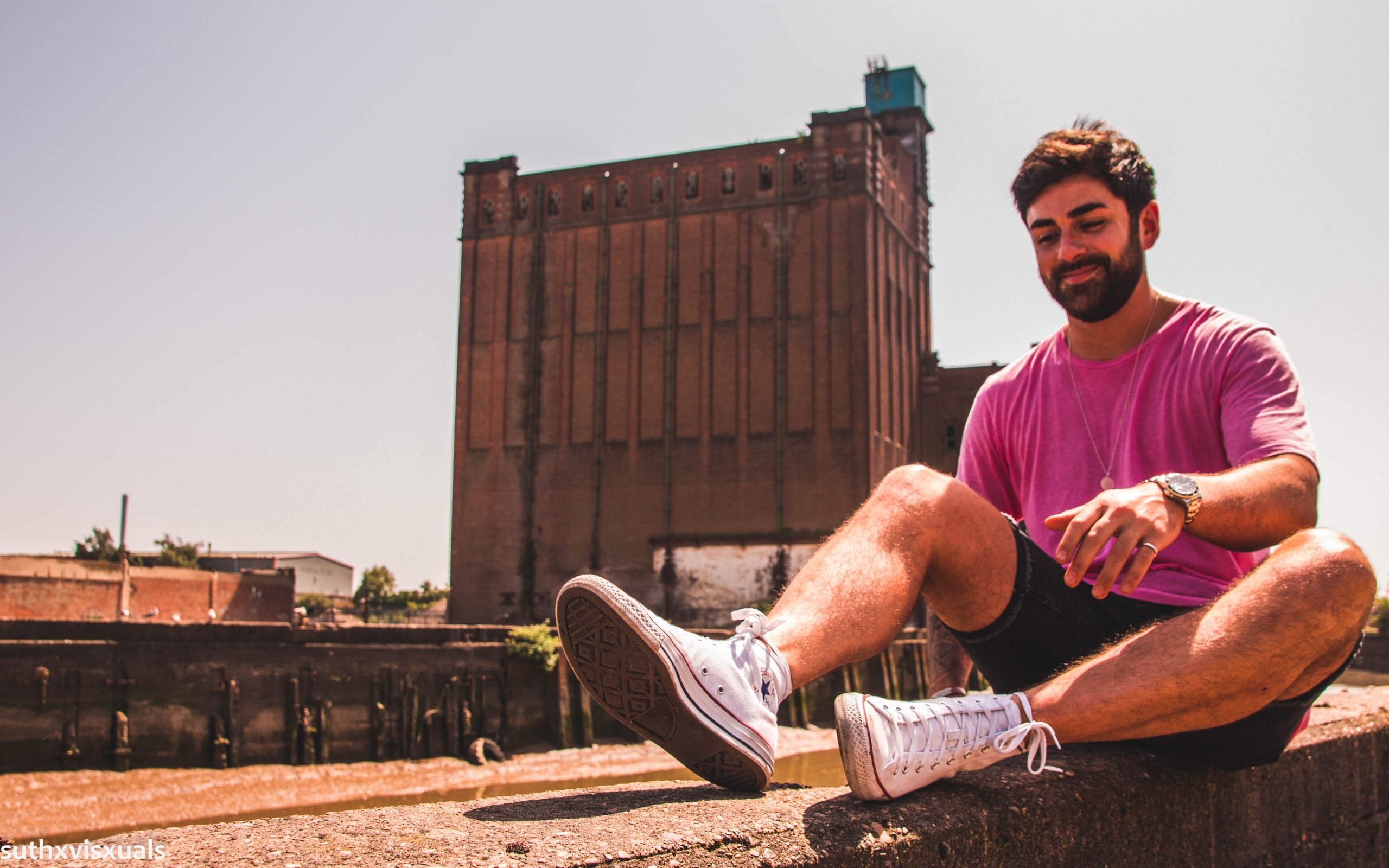 Yorkshire born, Watky has enjoyed a career has been rapidly building momentum over the past few years. From starting as a resident DJ his local Sugar Mill Club before moving onto shows at the legendary Leeds nightclub, MiNT alongside some of the biggest house producers on the circuit including, Loco Dice, Hot Since 82, Green Velvet and Richy Ahmed.

Following a stream of successful releases for the upcoming producer, Watky has just released his breathtaking Solar EP via his own imprint, Ilicit.

Drawing on influences from his musical upbringing of his Mother’s love of motown and Soul, Watky’s unique sound has found success on labels including Twisted Fusios, Lost Audio, Deeperfect, Under No Illusion and 303 Lover. It’s no surprise he has seen props from the likes of Loco Dice, Joseph Capriati and Marco Carola. Now joining his in demand party brand’s label, Ilicit for the Solar EP, Watky is poised to deliver his biggest year yet.

In these crazy times, Tom gave us some time to explain a bit more about himself and his ILLICIT event/label brand:

Hey Tom, thanks for taking the time to catch up with us. Where in the world are you today?

Hey up guys, so writing this from the comfort of my home studio before I enter into a full day of making music!

Can you tell us about what it’s been like growing up in Hull and what the music scene has to offer?

The Hull music scene is different. Very fortunate to grow up in this city. The scene itself is really starting to gain traction.

My own event ILLICIT with long standing residents Khyle Black, Ben Straw & Jack Batty all working hard in the studio making a name for themselves.

LocaL Events, Deja Vu and new kid on the block Joe Jameson with his Inverted Events brand all create their own unique individual styles all bring something unique to the city.

You’ve supported some pretty big tech-house names in the circuit. What has been your highlight?

It really has been a journey supporting some of the biggest names in the industry such as Loco Dice, Hot Since 82 and Patrick Topping.

The highlight for me on a personal level was selling out our own ILLICIT show with just us residents at my venue Gate Nº5 in October. Khyle, Jack & Ben all putting the graft in from a promotional aspect and proving that you don’t always need to book the biggest artist to sell out an event. Leave the big guns for special occasions.

To stand at the bar overlooking a sold out event and watching your residents smash every set almost brought a tear to my eye.

Your new EP, Solar has just come out on your own imprint, Ilicit. Tell us about the tracks on it and your label?

Well Solar is a special one for me. A four track EP which showcases the range of production styles that hopefully bring my unique sound together.

The lead track Solar is a bouncy house track that holds its own on a dancefloor. Kind words from people like Chris Stussy, Seb Zito & Pirate Copy on that one.

My favourite is ‘Back To Me’. I really enjoyed making that one and the vocals just fit the style of the track perfect.

Luca is named after my new nephew, made it at the time of his birth so decided to name the track after. Originally it was called Lunar as I sampled the vocals from Neil Armstrong taking his first steps on the moon.

Raw afters name says it all. Targeted at the end of the night, at the afters and get a lil bit ‘wavey’.

What gear do you use to help with the production side of things?

Primarily I use Ableton as my main daw. I use both Roland TR8 & TB-3s to really get some groove going. I use a range of plugins but mainly Diva, Omnisphere, Roland SH-2 bass synth and the Roland Jupiter 8V. Again it all varies from track to track.

I co-manage the label with resident Ben Straw and we’ve signed music for the next 12 months at least. I’m really happy so far with Tom Sparks, Jennings, Lotrax, Tobias as well as residents Black, Ben Straw, Jack Batty and myself all releasing over the year.

I don’t really have an idea of who I want on the label. Just send the music and if we all like it then we will get it done. Simple as that.